The creative director and director of innovations of General Cigar Co. is out. halfwheel has learned that after over 16 years with General,[ref]Or at least the companies that are now known as General Cigar Co. today.[/ref] Michael Giannini is no longer with the company. 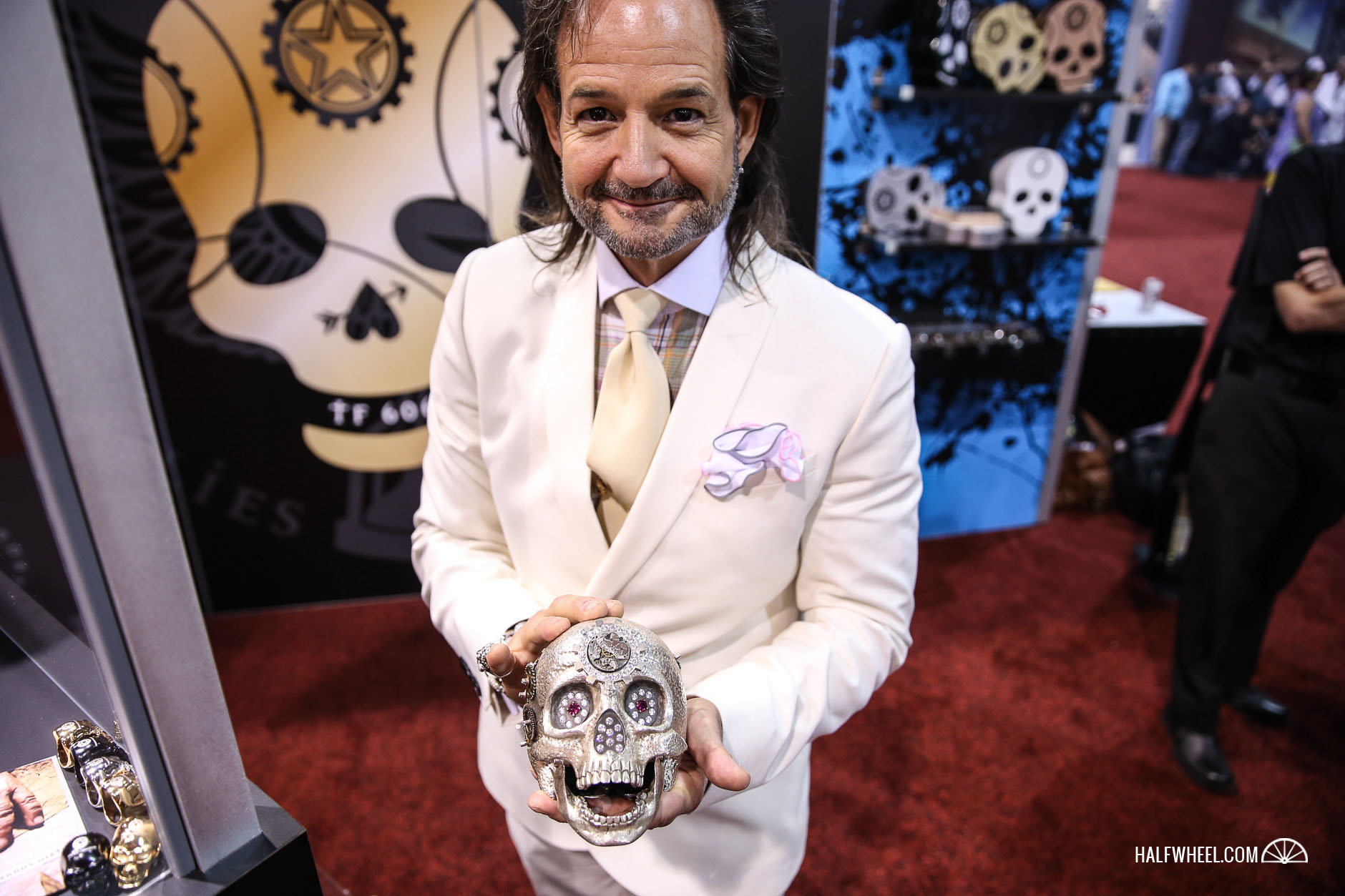 Giannini’s tenure began in 2000 when he was hired to become the sales director for El Credito Cigars, a company owned at the time by Ernesto Perez-Carrillo Jr. and most famous for making the La Gloria Cubana brand. In 2000, El Credito was sold to Swedish Match—which had already begun the process of acquiring General Cigar Co.—and Giannini’s role transitioned to marketing.

He was credited with a laundry list of La Gloria Cubana creations over the years and became the face of the brand after Perez-Carrillo Jr. departed the company in 2009.

In 2012, General Cigar Co. launched Foundry, a brand described as the brainchild of Giannini. Over the years, Foundry has paid homage to the steampunk era, pioneers of electricity, the periodic table, the future and others—all with bold packaging designed by Giannini.

That year also marked his appointment as creative director. A bio on the company’s website stated, “(Giannini) is responsible for driving new product development and packaging across the entire General Cigar portfolio.”

“Michael Giannini’s creativity and unconventional approach to innovation resulted in many contributions to the company and our brands,” said Alan Wilner, vp of marketing for General, in a statement.

“Given the FDA and its impact on new product development, Michael has decided to look for opportunities more in line with his creative passion. Michael is a friend to many of us and we wish him much happiness and success.”

Phone calls and messages sent to Giannini were not immediately returned.

General Cigar Co. is owned by Scandinavian Tobacco Group A/S, a public company that also owns the retailer Cigars International. In addition to Foundry and La Gloria Cubana, General also sells the Cohiba, Hoyo de Monterrey and Partagas brands in the U.S. and the CAO and Macanudo brands globally