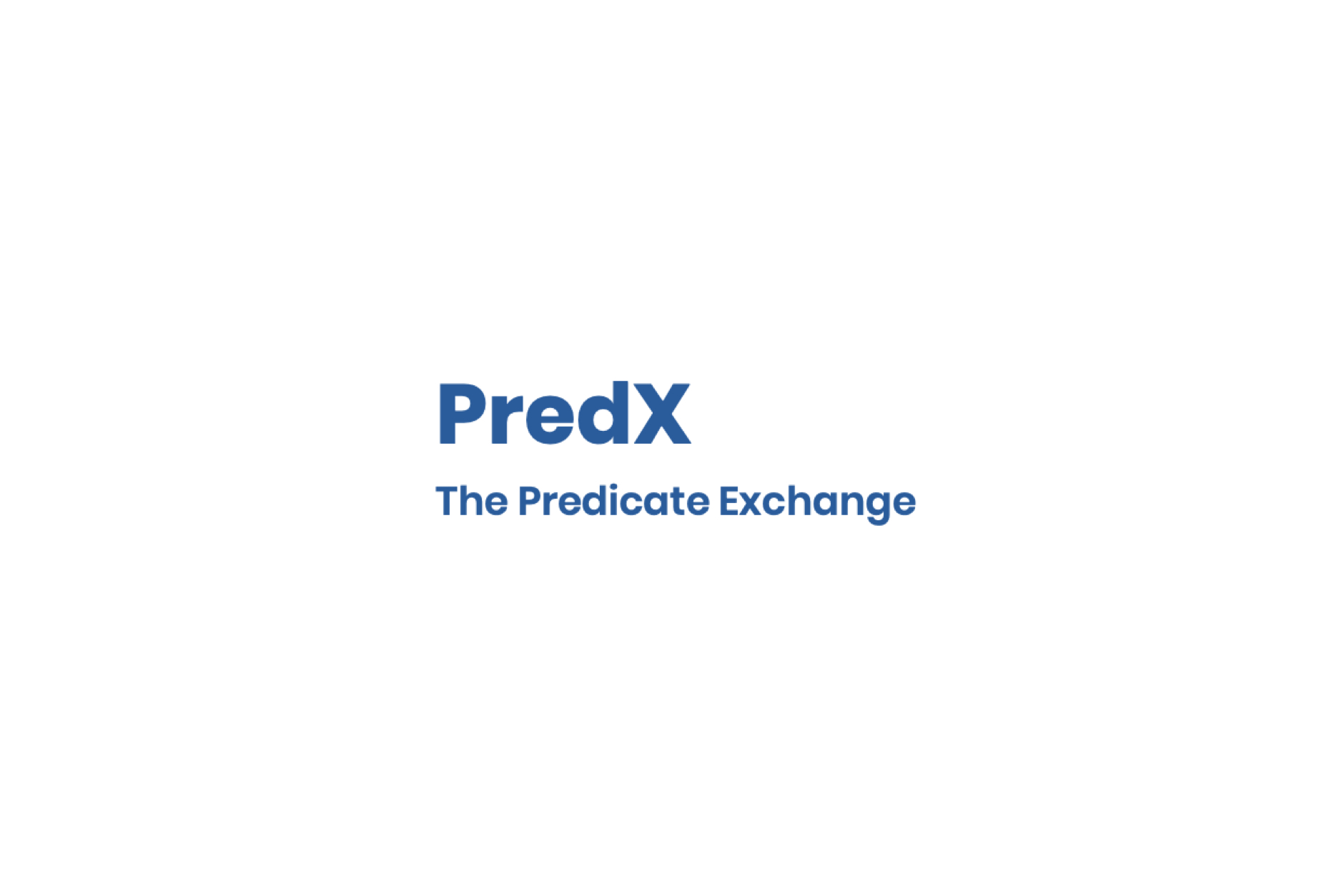 In a world of strict FDA regulation of cigars, there will likely be some process where companies trade or sell the rights to FDA-approved blends to others.

Micallef Cigars is planning an ambitious project that would allow for just that, but on a larger and more efficient scale.

For more information about FDA testing and approval of cigar blends, click here.

It’s called PredX, short for predicate exchange. The concept is similar to patent groups that exist in other industries.

The original companies would still own the full rights to the blends and would be able to sell additional licenses to non-members, but PredX would retain a perpetual license, which its members could use.

Dan Thompson, president of Micallef Cigars, repeatedly stressed to halfwheel that what PredX will become should be up to its members, not Micallef. As such, the company has a broad framework of how it might work, but specifics such as how many blends a member would need to license to PredX, membership fees and other specifics will be determined in the coming months.

The organization has laid out a brief timeline of how it plans on operating before the current May 2020 substantial equivalence deadline, though much of that time will be spent determining what the organization should look like.

Micallef has filed to create PredX as a 501(c)(3) non-profit and has committed to covering the operational costs for the first year.

FDA recognizes the concept of a company selling the right to use an approved blend. The process is mentioned extensively throughout the 2016 deeming regulations.

For its part, Micallef says that it plans to provide its FDA-approved predicate blends, in their entirety, to PredX.

Thompson said that other companies have been approached about joining PredX and the group has received varying levels of interest.