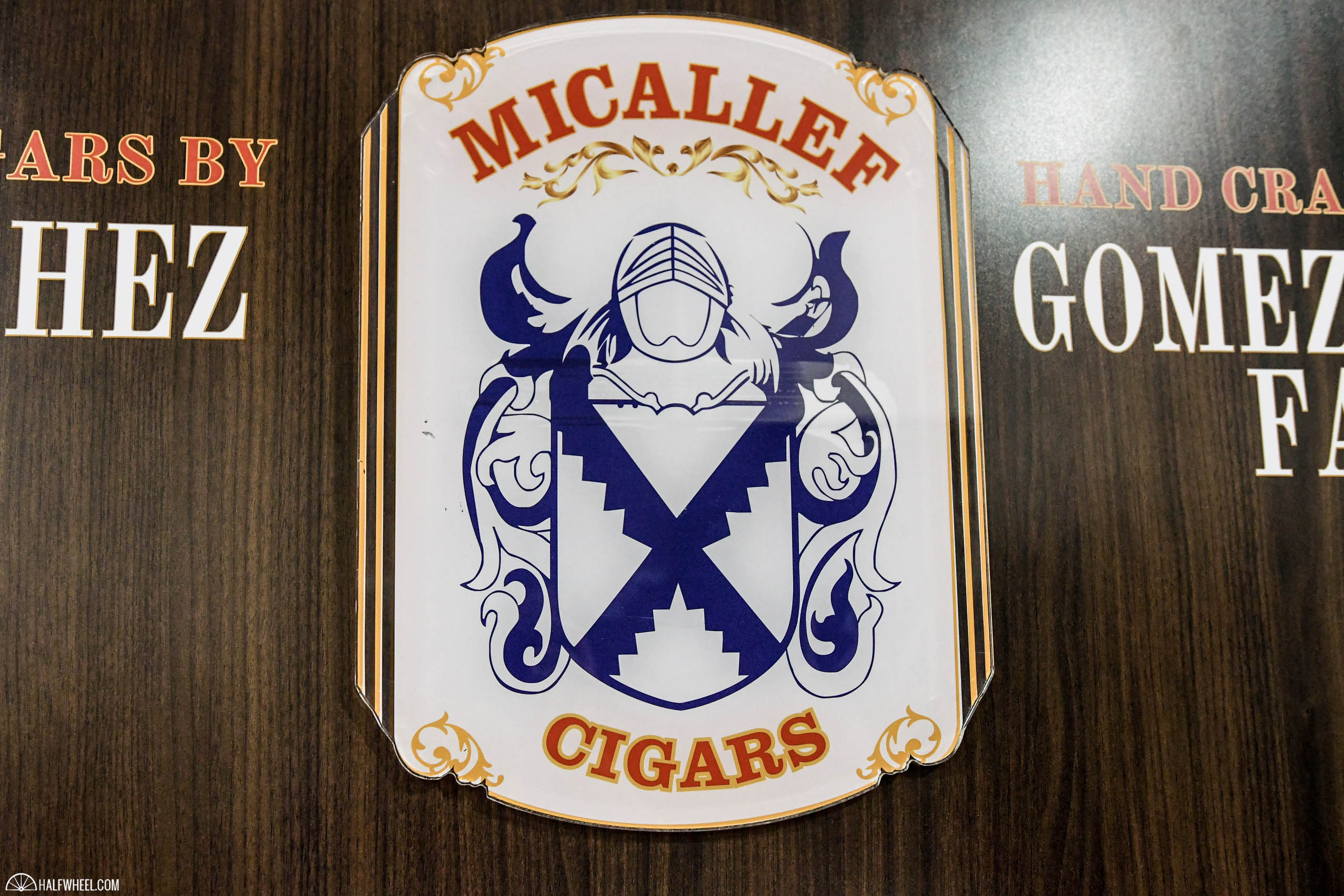 Micallef Cigars has announced that as of Jan. 2, 2020, it will be increasing the prices of its cigars by five percent across all of its lines.

“Regulatory and economic changes continue to increase operating costs in our domestic and Nicaraguan operations, which we can no longer continue to absorb,” the company wrote in a press release. The company said that the increase will allow them to continue producing cigars that they are proud to bear the Micallef name.

The company went on to express its gratitude for the support of its customers. “We are committed to growing a heritage business with our retail partners, in these exciting and ever-changing times. Our commitment remains, to build cigars our customers and ambassadors love.”