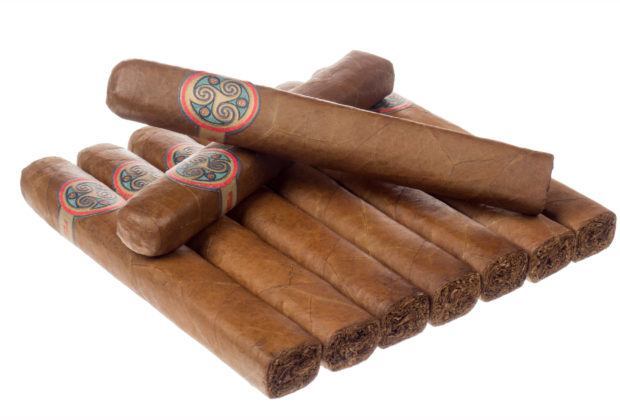 Next month, Bombay Tobak/MBombay will release its newest line, Gaaja.

Inspired by the Sanskrit word for elephant, gaja, the new line is offered in a single box-pressed 6 x 54 size. 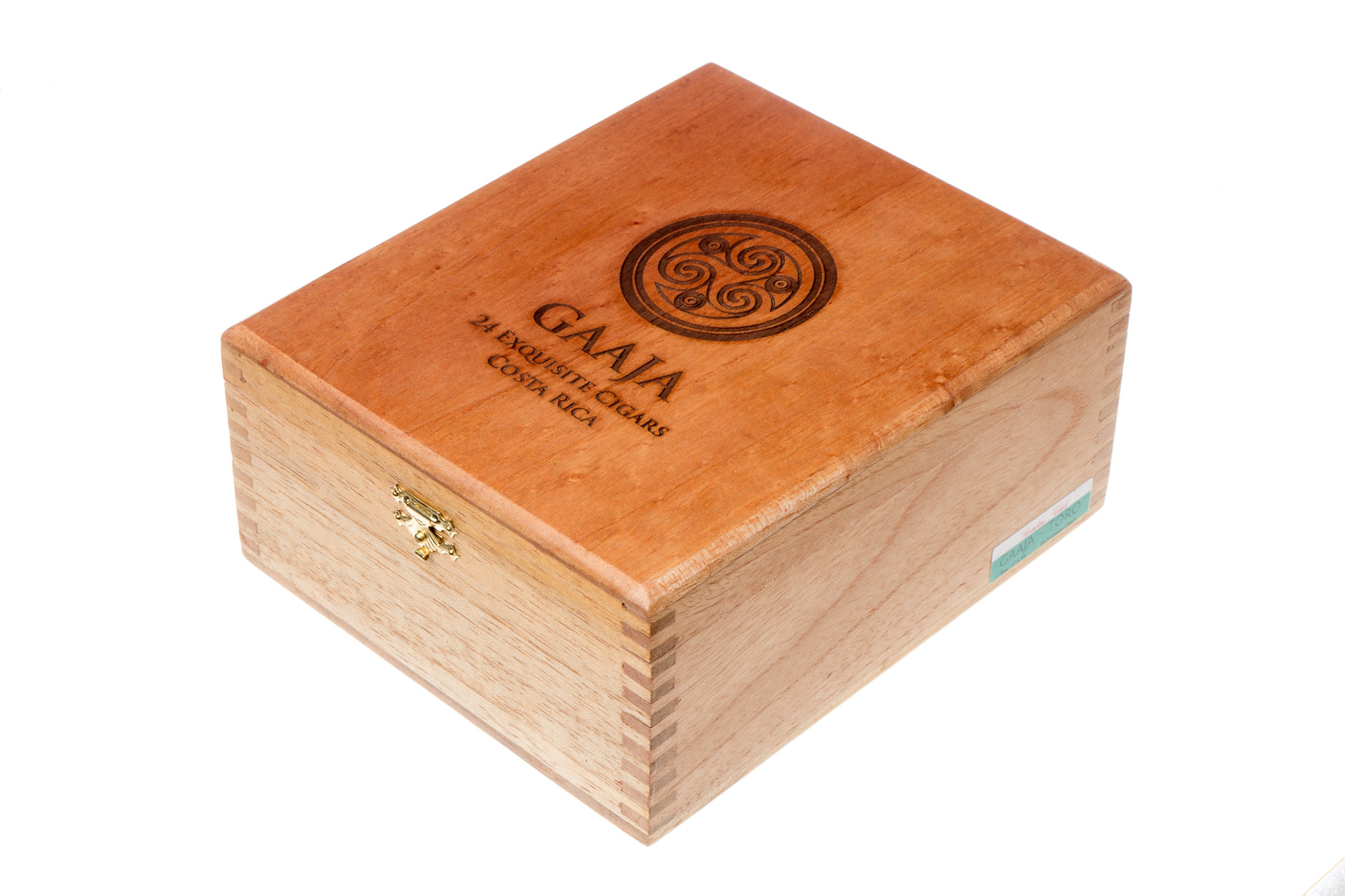 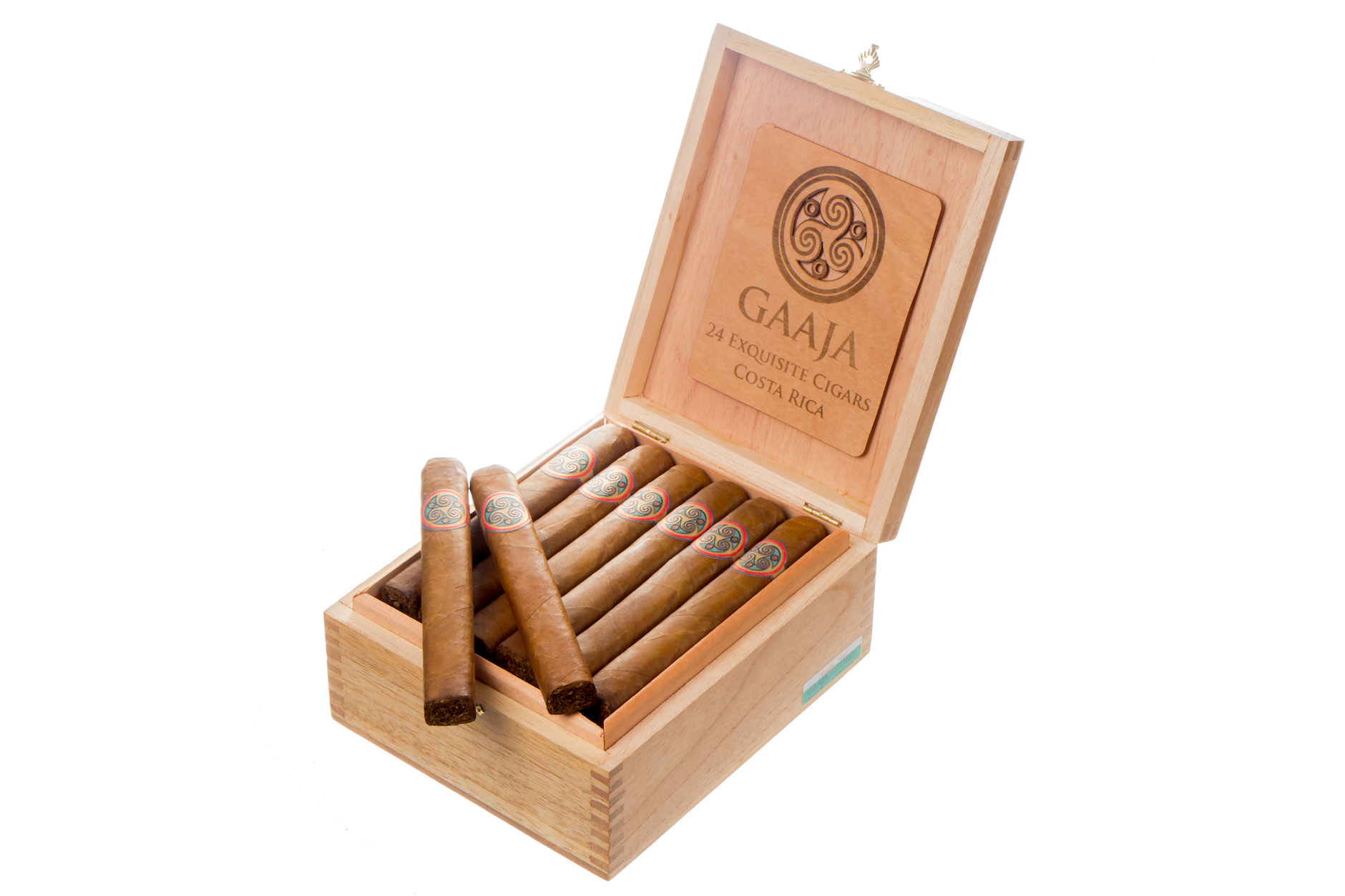 Suggested retail pricing is $15.50 and it will come in 24-count boxes. It is scheduled to be released July 1.