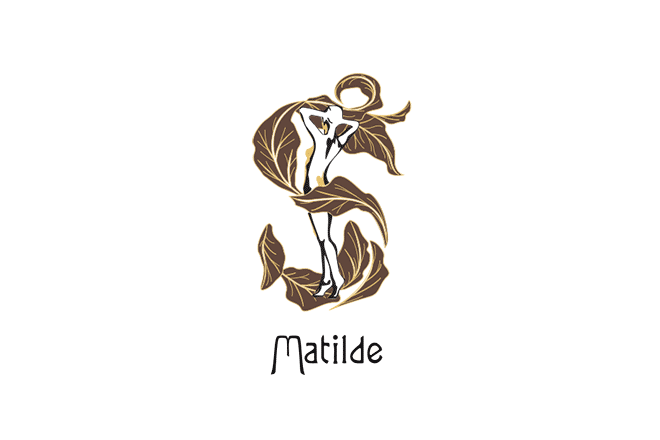 José Seijas’s La Matilde Cigar Co. is working on a new size. The company has posted pictures of a Renacer Lancero, a project set to debut at the 2014 IPCPR convention and trade show.

According to Enrique Seijas, the size is 7 x 40 and it will be produced regularly, but in limited quantities. It is the fifth, longest and thinnest size of Renacer, the first release from La Matilde Cigar Co. The line debuted earlier this year out of Seijas’s Dominican-based Tabacalera Matilde.