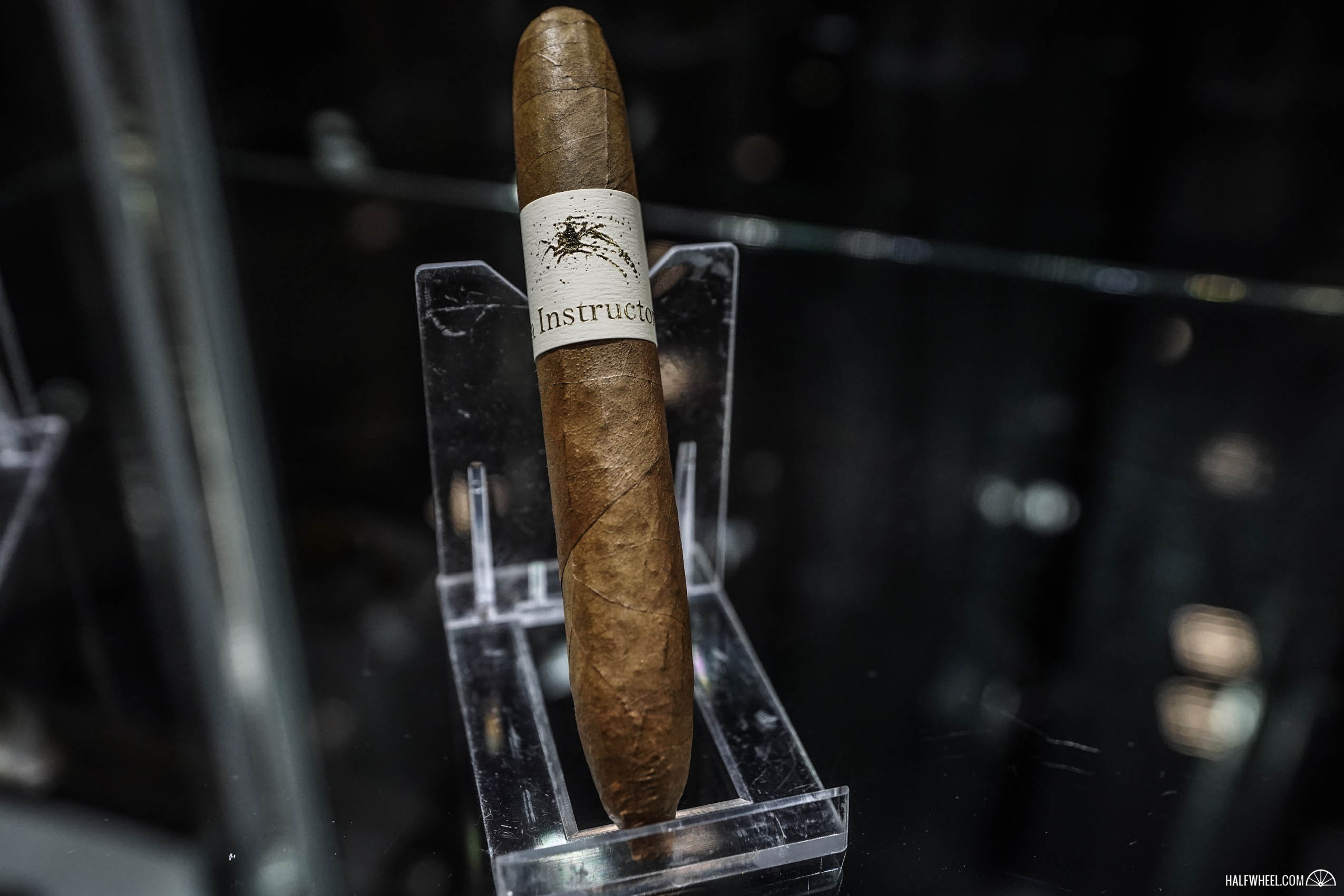 Delicado, the lone new release from the La Instructora brand at this year’s IPCPR Convention & Trade Show is on its way to retailers.

It’s the first Connecticut-wrapped cigar for the La Instructora, though brand owner Aaron Saide is quick to point out the differences between his cigar and others on the market claiming to be not your typical Connecticut. 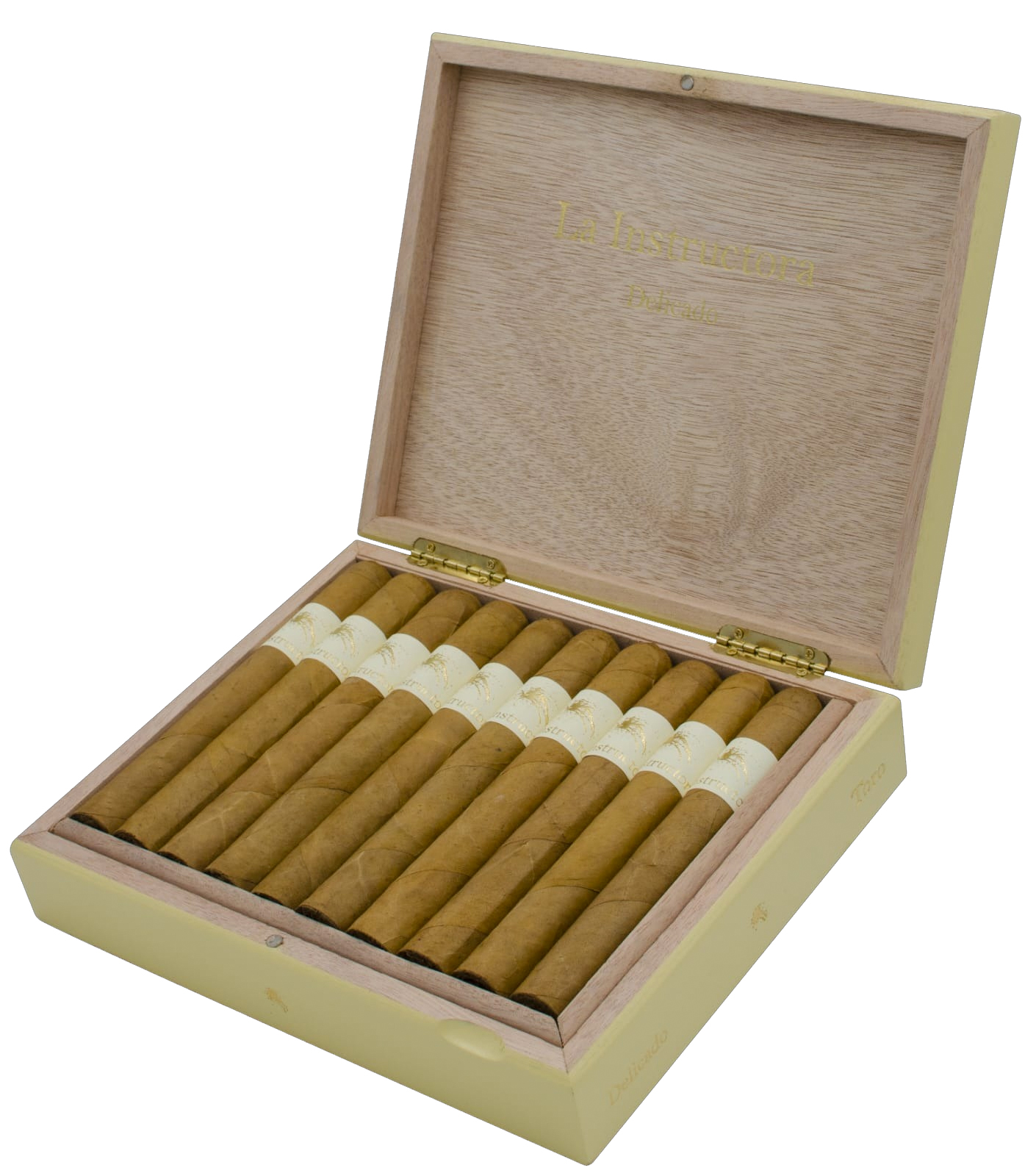 Saide came across the wrapper during the process of blending the cigar at Tabacalera Palma, with the leaf catching his attention both for its color and its sweet aroma. He told halfwheel that the creation of the cigar was about achieving balance and minimizing the lesser desired qualities of USA-grown Connecticut. To achieve that, a  binder and filler from the Dominican Republic were selected, both of which are grown by Jochy Blanco and have enough age on the leaves to provide balance to the wrapper. “Jochy achieved this blend,” Saide noted.

Saide said that while the cigar is smooth and on the milder side, the smoker never has to “reach for flavor.” He noted that there is no ligero in the blend, a decision made to ensure balance among the components. 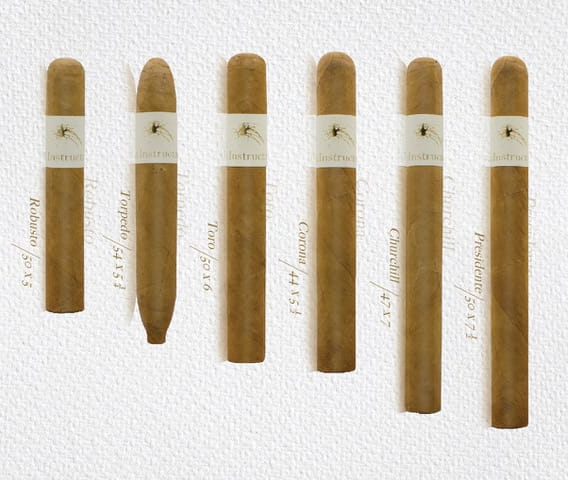 The line is being released in six sizes:

The line also comes with a new design for the bands, with a single splotch of paint as opposed to the heavy splatter found on the other two lines. Production will be ongoing but limited, as with most of the brand’s lines. Saide told halfwheel that the initial batch is completely accounted for, and is hoping to have another release to retailers before the end of the year but acknowledged that due to aging requirements and quality control, they may not appear until the new year.