While there’s an internal debate about whether the company should be eligible for our new company of the year award, Sans Pareil certainly captures the spirit of the award in my opinion. For a couple of months before the IPCPR Convention & Trade Show in July, I received more messages and phone calls from retailers, and particularly other manufacturers, about Aaron Saide’s company.

Saide owns a retail shop in Michigan and like many retailers before him, he decided to create his own cigars. The brand he might be better known for is called Sans Pareil, French for without peer, and pronounced sawn puh-wry. It was gaining attention for three things: the high prices, this YouTube video, and that the cigars began popping up at retailers around the country to start the summer.

La Instructora is the other brand that Saide is known for; it’s related to the Sans Pareil line in that Saide created it at Tabacalera Palma with José “Jochy” Blanco, but it’s treated as its own separate entity and operation. It’s also the notably more affordable of the two, though more on that later. There are two different blends under the La Instructora header, one called Box Pressed, the other called Perfección. Those two lines do not use the same blends, though both feature Dominican fillers. Box Pressed uses a Brazilian Cubra wrapper over a piloto binder from Jacagua, Dominican Republic, and four Dominican fillers, all of which are grown by Blanco. 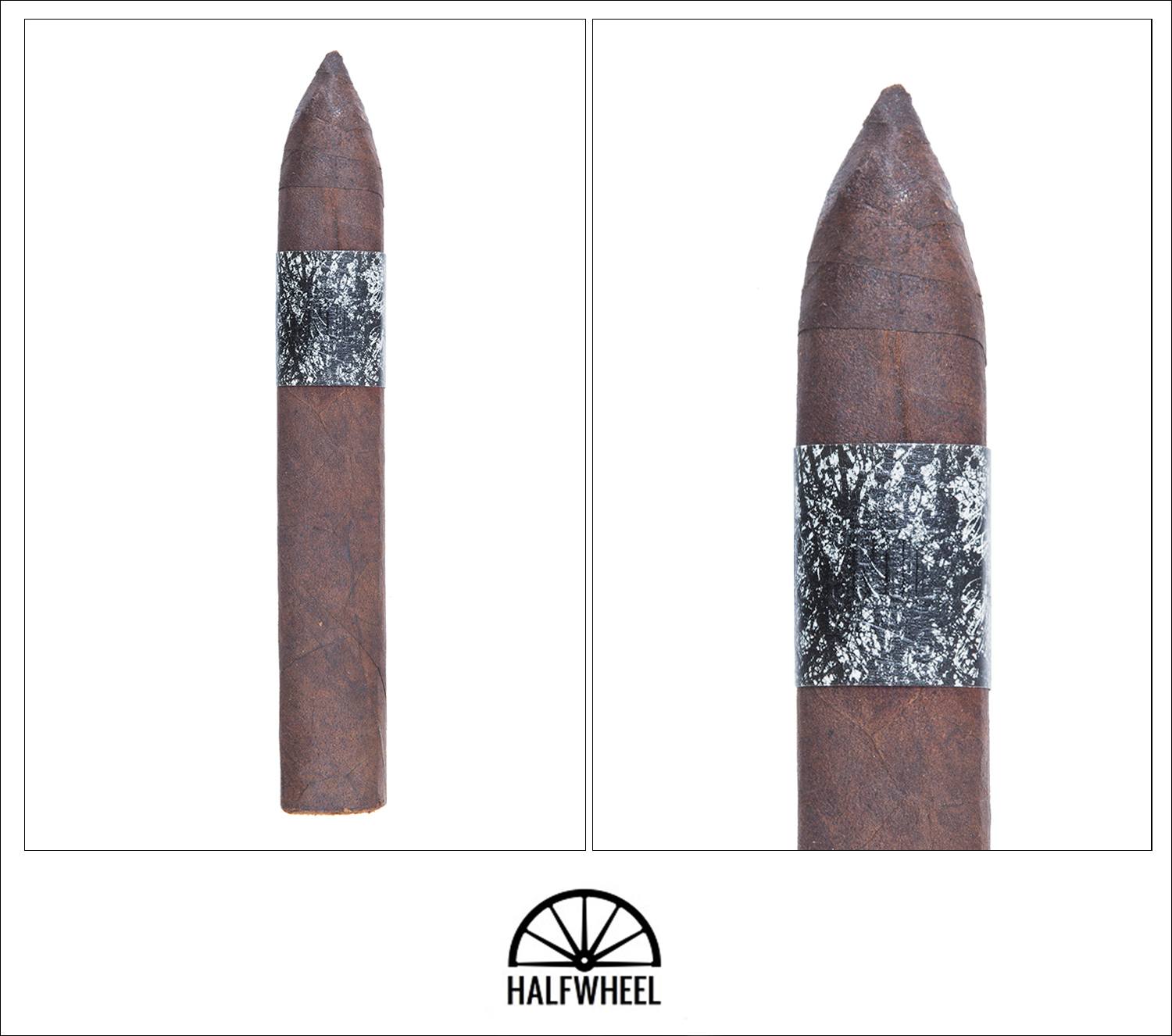 The wrapper is pretty slick with a fair amount of oils and a relatively dark wrapper. As such, the torpedo shape gets the candy bar moniker thanks to the rectangular box-press. Despite the cellophane, I struggle to get an overwhelming aroma from any of the cigar’s wrappers: some chocolate syrup on top of barnyard at the medium-plus level. The foot is much more flavor with a fair amount of floral flavors, cherry similar to Twizzlers, some chocolate and a pretty intense wasabi flavor at the medium-full level. There’s coffee, pepper, earthiness and some lime sweetness on the cold draw.

I’m incredibly impressed with how good the tightness on the draw is at the start of each cigar: straight in the middle between too loose and too firm. Flavor-wise, the first thing I pick up is a heavy burning sensation that is earthy and woody. It tastes somewhat like walking into a cigar shop, only I’m outside on my porch alone in the dead of winter. As the first third develops, there’s an underlying saltiness, as well as coffee, some blueberry sweetness, woods, and lots of roasted and burnt meat flavors. Through the nose there’s a lot more pistachio flavor, wet leaves and a touch of barbecue sweetness. Those flavors are all pretty even, which makes it somewhat challenging to pick apart, though enjoyable. Flavor is medium-full, while body and strength are medium-plus, somewhat below where they started. Construction is pretty good, though two cigars need a touch-up. The La Instructora gets notably lighter in the second third with the floral flavors really starting to shine alongside an increasing pistachio and vanilla bean. Behind that is burnt coffee, kaffir lime leaves, a touch of spice and some irritation in the back of the throat, although not something that I identify as pepper. It’s medium-plus in flavor, medium in body, and medium-plus in strength. The final third is quite similar to the second third, though I find myself writing earthy a lot more in my tasting notes. The pistachio flavor remains towards the front of the profile while the floral flavor remains, but less sweet. There is some sweetness, namely a vanilla that is now intertwined with some coffee and green licorice. Smoke production reduces, requiring a touch-up near the one-inch mark, though the cigar never gets in jeopardy of going out. The La Instructora finishes medium-plus in flavor, medium in body and medium-plus in strength, i.e. the same levels as the second third. I preface this by saying that this paragraph, along with the four tasting notes sections, were written with me having no idea of how much this cigar costs. That being said, this is a much better cigar than the Sans Pareil Blue and Red cigars I’ve smoked. It was extremely balanced, generally well constructed and flavorful. It was notably lighter than both of those cigars, albeit still medium. I’m curious to smoke the rest of Sans Pareil’s portfolio—of which there is much more I still have to get to—but I at least have found something that I can return to and enjoy.