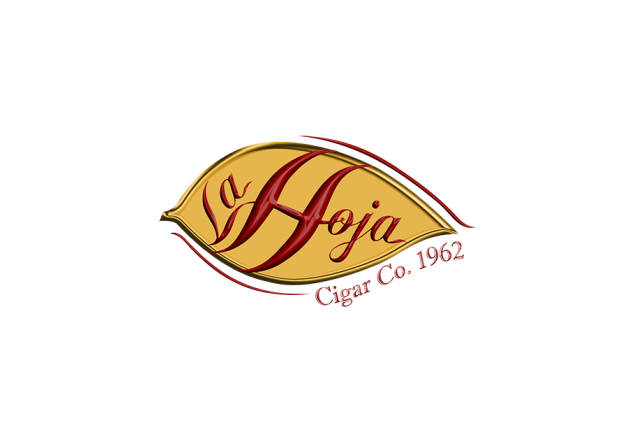 Due to trademark issues the company has rebranded itself as La Hoja Cigar Co. 1962 and disconintued all lines that used the Flores name, such as the Hoja de Flores Autentico Maduro. Instead, the company will focus on three lines going forward: La Hoja Edición Clasica 1962, La Hoja Edición Maduro 1962 and La Hoja Reserva Limitada.

The La Hoja Edición Clasica 1962 is actually the rebranded version of the Hoja de Flores Autentico Maduro, which the company said was one of its better selling lines and choose to keep the cigar with new packaging. It uses an Ecuadorian corojo wrapper, Dominican binder and Dominican piloto cubano and Nicaraguan fillers. The Edición Maduro 1962 is similar with a Dominican binder, Dominican piloto cubano and Nicaraguan fillers, but instead with a Mexican San Andrés wrapper.

As far as the Reserva Limitada 1962, it’s only made in a single 6 1/2 x 54 toro extra size, which is not pressed. It uses an Ecuadorian Sumatra wrapper, Dominican binder and Dominican piloto cubano and Nicaraguan fillers. The company claims all the tobacco used has been aged for six-years. It’s priced at $14.50 per cigar and sold in boxes of 12.

The three lines are made by brothers Francisco and Martin Almonte at the Tamboril DBL S.A. factory in the Dominican Republic. The Almontes have their own brand, Dominican Big Leaguer Cigars.

In addition, J. Carlos Gomez, the executive vice-president of La Hoja, told halfwheel the company is planning a milder cigar for the 2015 IPCPR Convention & Trade Show, as well as a limited edition line.

La Hoja will debut the lines at a series of events next week with shipping slated to begin before the end of the year.