At next week’s IPCPR Convention & Trade Show, La Hoja Cigar Co. will be introducing its third core line. It’s called the La Hoja Edición Crema 1962 and as the name implies, it’s supposed to be creamy. 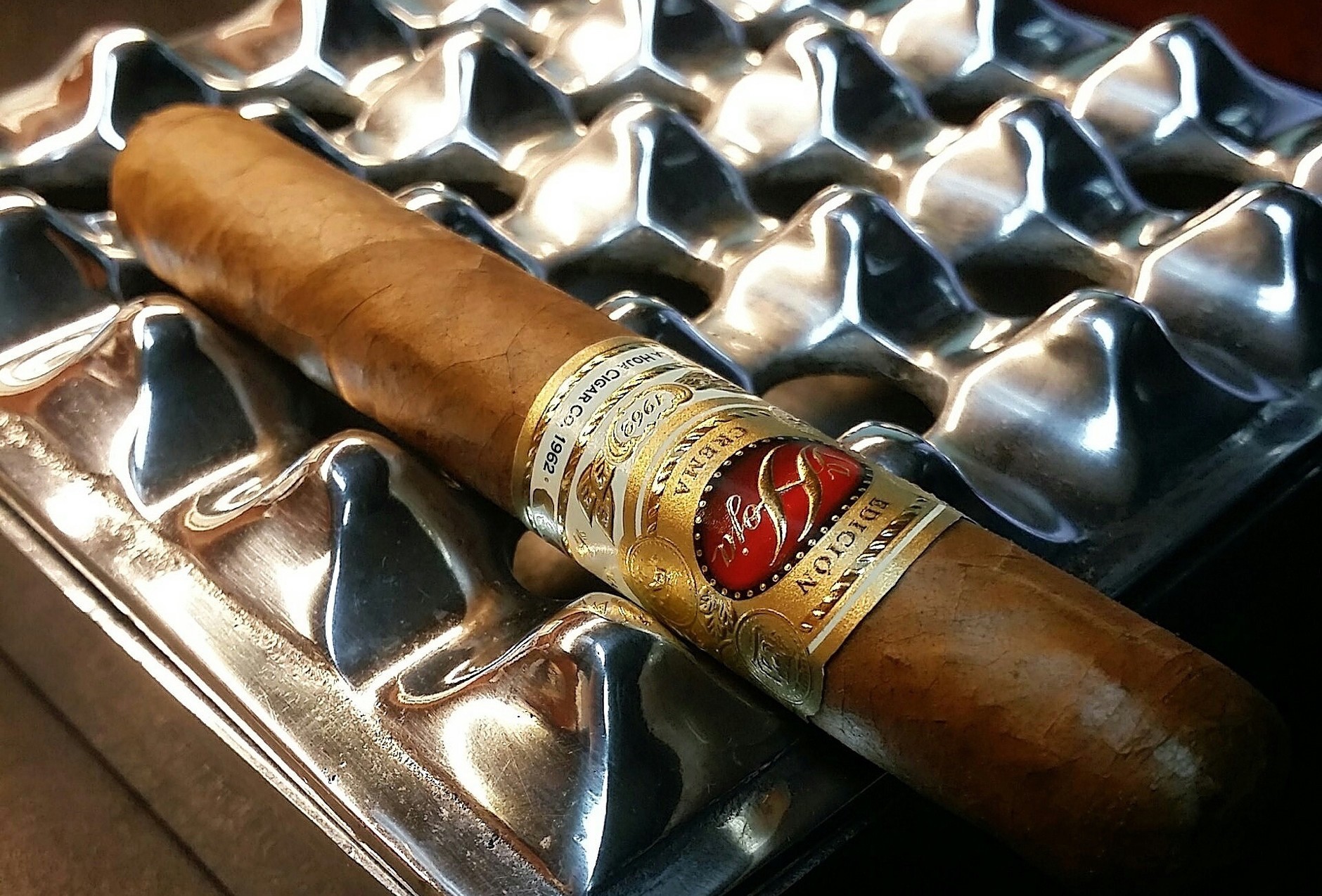 La Hoja was previously known as La Hoja de Flores, but had to rebrand itself as La Hoja Cigar Co. 1962 last year. The company’s cigars are made by Tamboril DBL S.A in the Dominican Republic.

In addition to those lines, the company has a more limited line known as the La Hoja Reserva Limitada 1962, which is offered in a single size.