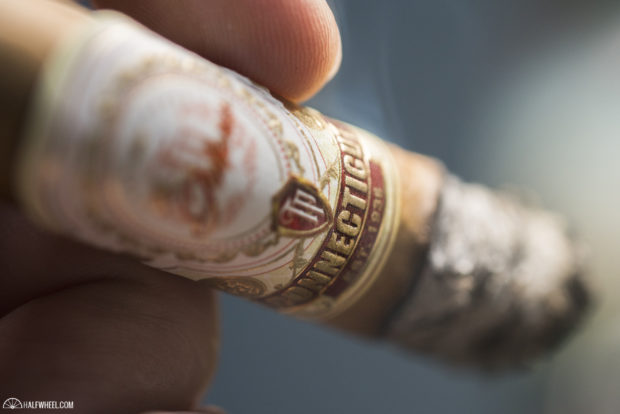 No, it’s not a Short Story Connecticut, but it does look like a lighter-wrapped version of the classic Arturo Fuente.

Earlier this year, La Galera added a new vitola to each of its four lines, though rather than giving each line the same size, it opted to send different sizes to different lines. Furthermore, all of the sizes are limited and only sold in 50-count cubes that are designed to look like humidors. For the La Galera Connecticut line, the company opted for a 4 x 46 petit perfecto called Shorts. It uses an Ecuadorian Connecticut wrapper over a Dominican corojo binder and a filler blend of Dominican piloto cubano, criollo ’98 and pelo de oro. All of the binder and filler tobacco are grown by Jochy Blanco, owner of the La Galera brand and the Tabacalera Palma factory.

It’s part of a series called Cubes, a reference to those 50-count boxes. The boxes themselves are designed to function as humidors and come with an included tray. The boxes are limited to 83 units, except for the Connecticut which is limited to 84 Cubes. For those keeping track at home, the size is just 3/64 of an inch—or 3 ring gauge—thinner than the listed size of the Fuente Short Story. The wrapper is a nice, consistent shade of gold, though there are some signs of stretching on it, which makes sense given the size and type of wrapper. There are walnuts, a slight sweetness and a bit of creaminess off the wrapper, all relatively mild. I cannot pick up much of anything off the foot, which is essentially the wrapper with just a bit of the foot protruding from underneath. The cold draw has milk chocolate, a bit of oak, some grapes and a sour ponzu-like flavor. While the aromas were mild to medium, I’d peg the cold draw at medium to full. The La Galera Connecticut Shorts begins with a sweet and layered creaminess along with some toasty flavors that seem much more like burnt marijuana than anything else. While the latter doesn’t stick around, the creaminess certainly does. The first third is best described as sweet creaminess in front of either earthiness and cedar. There’s a flavor that reminds me of a blueberry wheat beer I had years ago in the retrohale, though it’s otherwise pretty sweet and creamy. The flavor is medium-plus, body is medium and strength is right around medium. Construction is pretty good, though the cigar definitely needs to be lit perfectly at the start, otherwise a quick touch-up is a certain. 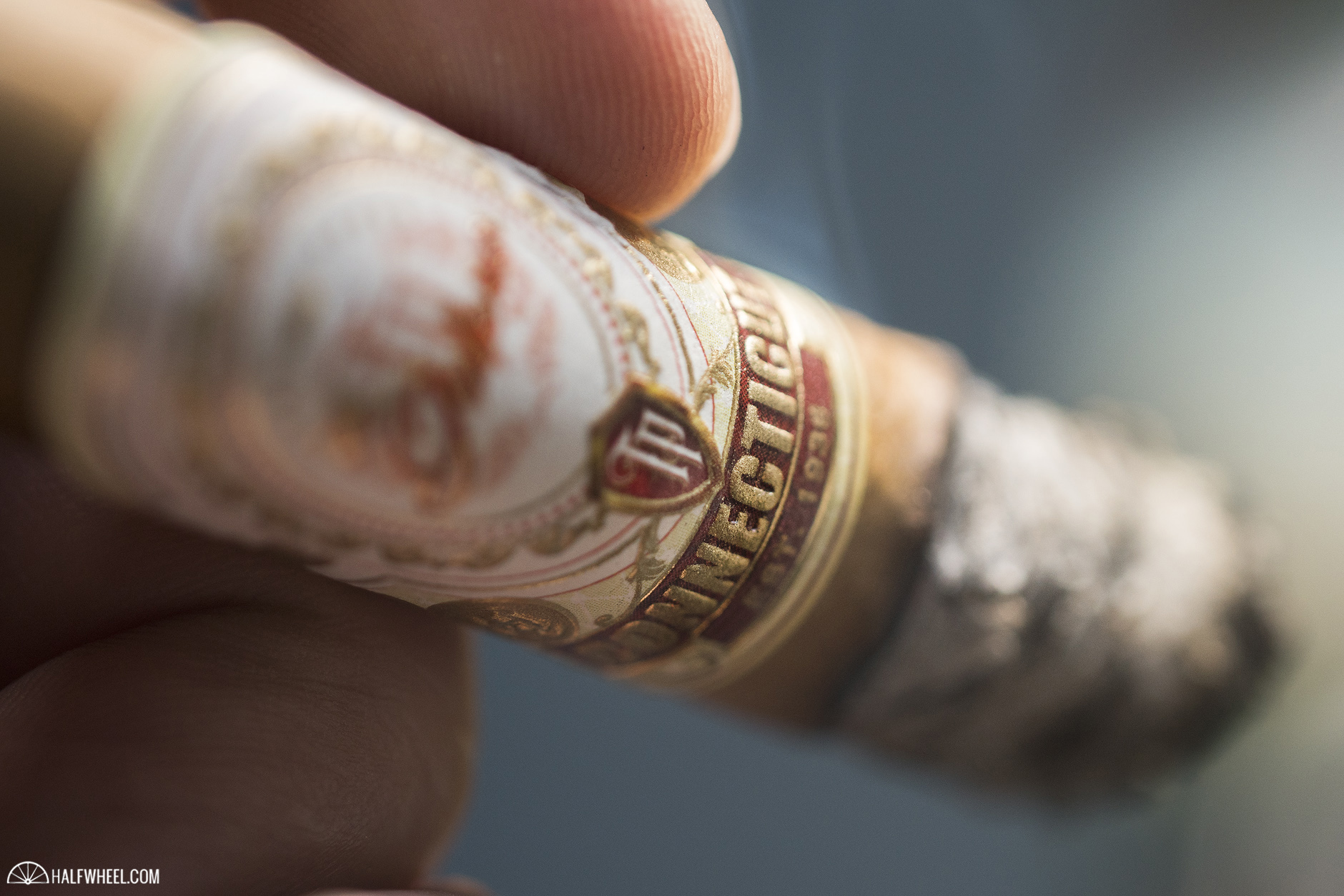 In a weird twist of fate, the creaminess in the second third of the La Galera Connecticut is stronger than it’s ever been, but also nowhere near as sweet. In the mouth, it’s joined by some oak, white pepper and on two samples some raspberry. Through the nose there’s a more developed grapefruit, creaminess and some earthiness. The flavor is medium-full, body is medium-plus and strength is now medium. Construction remains the same with only one sample needing a touch up. The final third transition takes a bit longer to get to then if you just divided the cigar up into even thirds, but eventually, it’s there. Flavor-wise, the creaminess has been overtaken by some walnuts and is now joined by toastiness and some Ritz cracker. The retrohale continues to be the star of the show with strawberries, earthiness, some black pepper and a hollandaise-like creaminess. Flavor picks up to full, no doubt assisted by the higher temperatures, while body is medium-full and strength picks up to medium-plus.

For $5, it's hard to go wrong with the La Galera Connecticut Shorts. While the size is not the simplest to smoke and I'm not sure it tastes terribly different than the rest of the line, it's a good cigar at a better price. I imagine this is not the last we see of this particular vitola, both for this line and future La Galera releases.