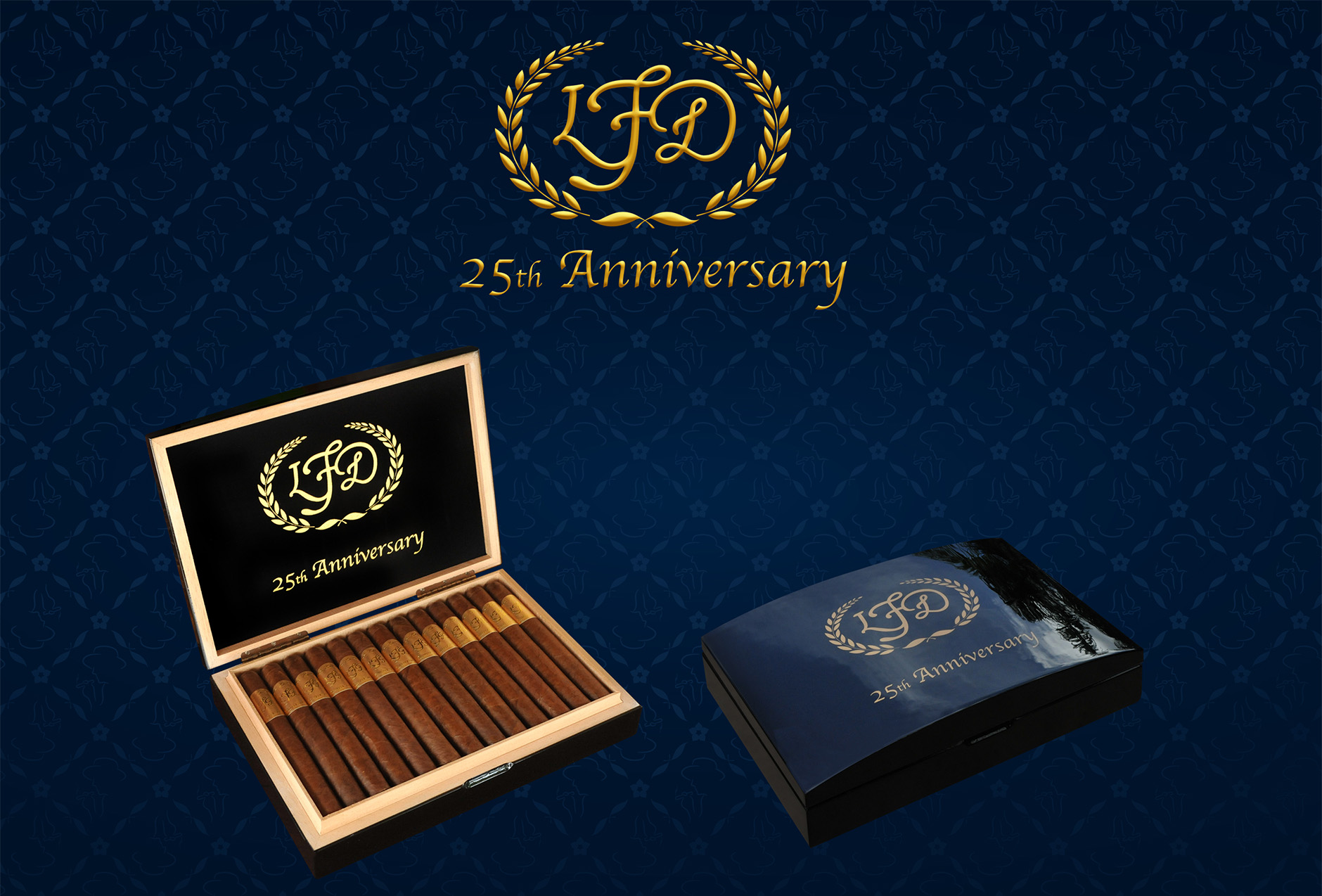 The La Flor Dominicana 25th Anniversary will debut next Friday at an event at the Davidoff of Geneva since 1911 store in Brooklyn, N.Y.

It is a 7 x 52 Churchill that uses an Ecuadorian wrapper over a Dominican binder and Dominican fillers. The cigar is a limited edition, though the company has declined to disclose production numbers. 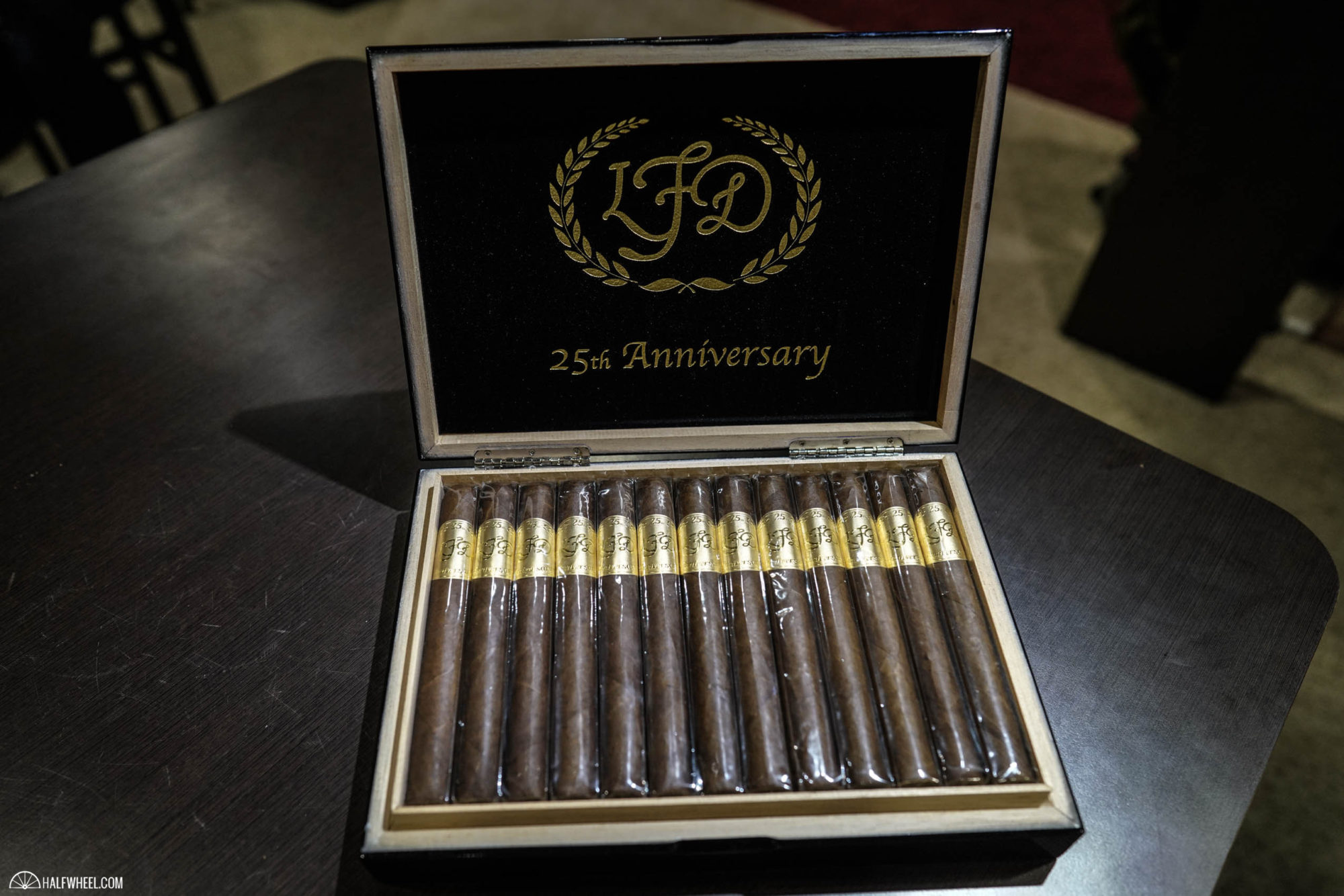