Last month, La Flor Dominicana announced a new cigar called the “Mystery Cigar” that would be given out and sold exclusively at specific events in 2013. Details on the blend are being purposely kept secret, as are total production numbers and even if it will be released again in the future.

The press release had the details:

La Flor Dominicana is proud to unveil its new event program for 2013. Known unofficially as the “Mystery Event,” it centers on an unreleased cigar called the “Mystery Cigar.”

The Mystery Cigar is a 6 ½ x 44 (Lonsdale) Maduro. This cigar will only be seen at select La Flor Dominicana Retailer Events throughout the country. The makeup of the cigar will remain a secret, although you can be certain there is a bit of Dominican Ligero from our farm in La Canela.

Consumers who come to the event can get a 5-pack of the Mystery Cigars when they buy a box of La Flor Dominicana cigars at the event. Retailers will also have a limited quantity of Mystery Cigars on hand during the LFD Events for purchase.

Another exciting part of our new promotion allows LFD box buyers to have an opportunity to win a trip to our LFD factory in Tamboril, Dominican Republic. Where they get to go behind the scenes and see how cigars are made.

Depending on the success of our new Mystery Cigar event it will also be coming again in 2014. Of course the natural question about this event is “will this years Mystery cigar go into production?” And of course the answer is “that depends on feedback from the smokers.” We love the new cigar a lot, but we would love to get consumer feedback as we test this new blend across the nation. 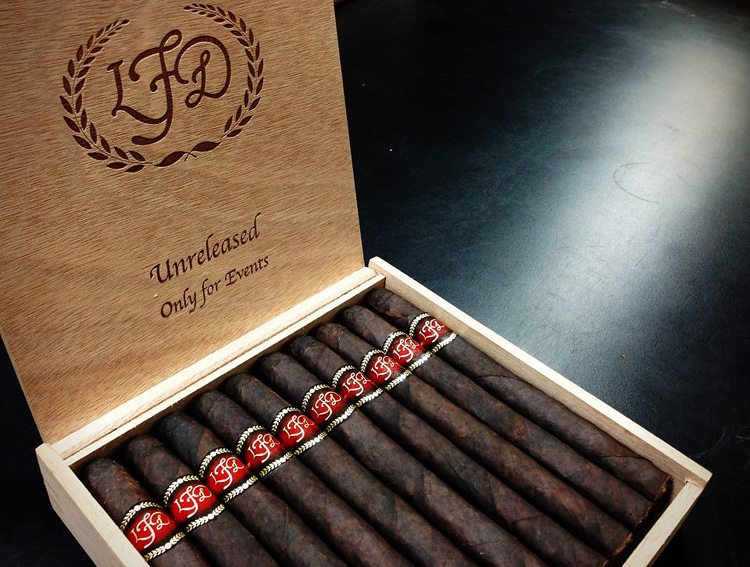 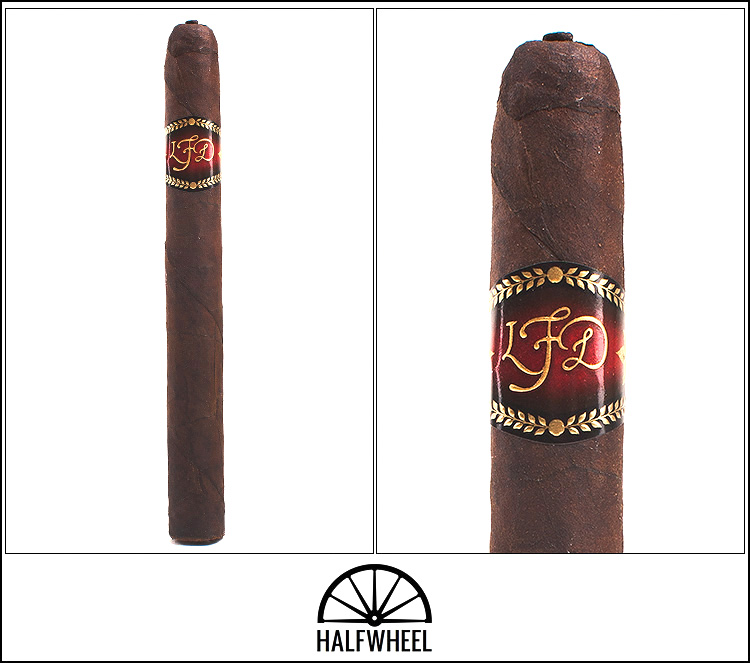 The La Flor Dominicana Mystery is a gorgeous cigar with a dark espresso, almost black, mottled wrapper that has some obvious tooth to it. There is some oil present as well as a noticeable box-press and the pigtail on top is a great touch. It is slightly spongy when squeezed, and the aroma coming off of the wrapper is strong earth, leather, espresso and oak.

The first third of the La Flor Dominicana Mystery starts out with a very strong earthy base, along with notes of leather, bitter espresso, cedar and slightly sweet licorice. There is the perfect amount of black pepper on the retrohale and even some slight spice on the lips, but the latter starts to dissipate almost immediately. Both burn and draw are excellent so far and the smoke production is way above normal. Overall strength starts off below medium, but quickly ramps up to a solid medium by the end of the first third, and is only going higher. 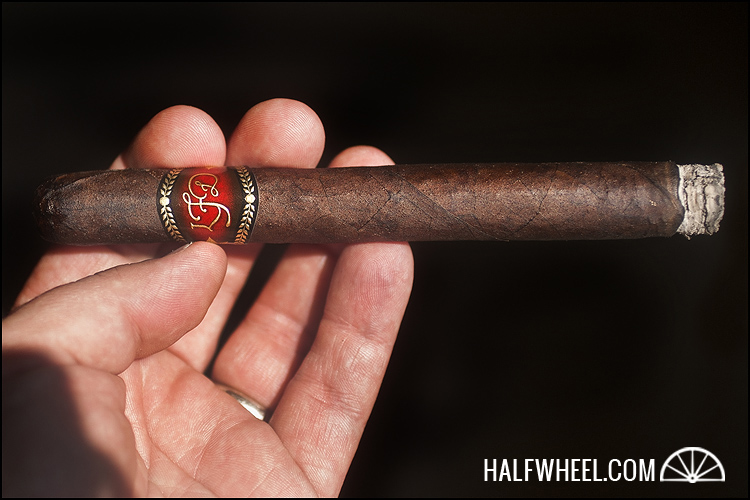 Coming into the second third of the Mystery—and while the base profile remains the same strong earth, leather and espresso—there are some dark chocolate flavors creeping in as well. Along with that, a nice citrus note is evident underneath the other flavors and is strongest right around the halfway point. Construction is still phenomenal, smoke production is still above average and the strength ends the second third just slightly higher than medium. 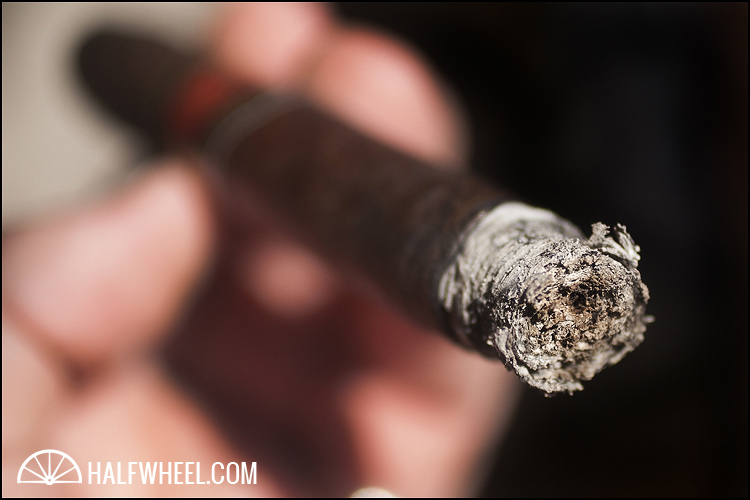 The final third of the La Flor Dominicana seemed to combine the profiles from the first and second thirds, with notes of earth, espresso, dark chocolate, cedar, licorice and a still surprisingly strong citrus flavor on the retrohale. The black pepper is still noticeable, but the spice on the lips is long gone. The draw and burn are wonderful until the end, and the overall strength finishes well short of the full mark. 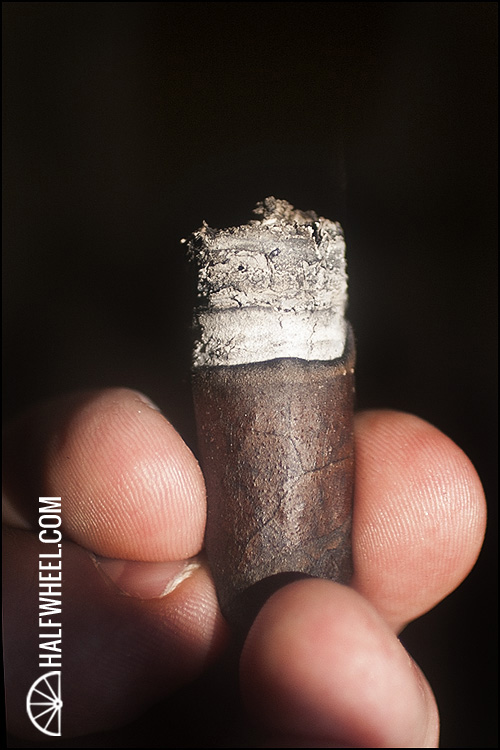 I enjoy quite a few of Litto Gomez's cigars, but I do have to admit that I find a few of his blends a bit harsh. Thankfully, this blend is anything but. Smooth profile and distinct flavors, excellent construction and one of my favorite vitolas all equal a winner. Although it is not the most complex of profiles, the flavors, strength and black pepper are all extremely well-balanced, especially considering the medium-full strength. An excellent cigar that is well worth tracking down.