For the first time ever, La Flor de Cano has been selected as the brand for an Edición Regional release for Spain.

The La Flor de Cano Mágicos Edición Regional España is a 4 1/2 (115mm) x 52 petit robusto, the same size as the Cohiba Maduro 5 Mágicos. At €8 ($8.95) per cigar, it’s one of the most affordable Edición Regional releases. 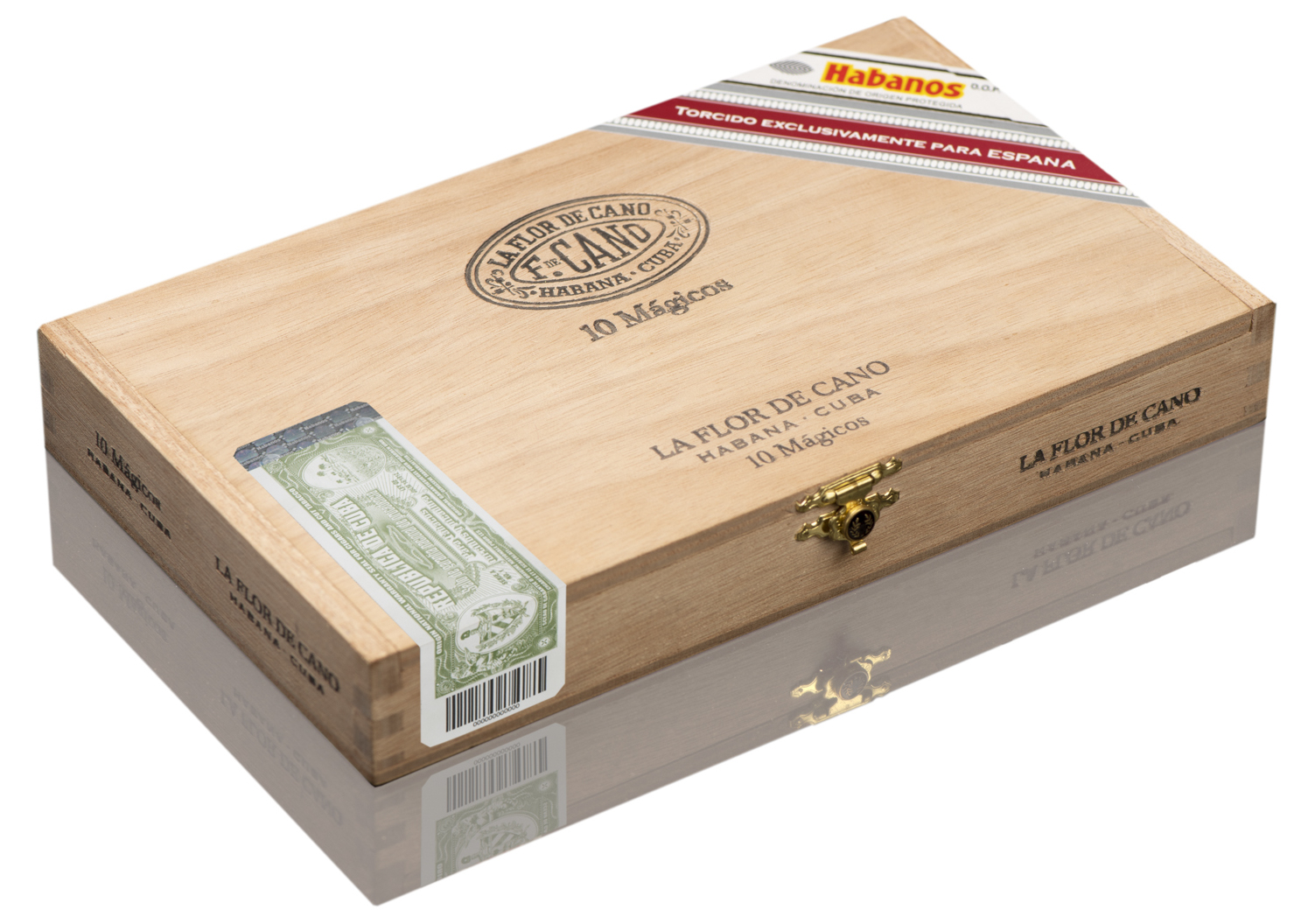 La For de Cano is a nearly defunct brand outside of Edición Regional releases, a program where Cuba’s Habanos S.A. lets its distributors create a special release from one of its non-global brands. These cigars are vitolas that are not actively sold for a specific brand. Because La Flor de Cano has just a single regular production vitola, it’s a pretty easy brand to use for an Edición Regional. Of note, the bands used for this release are different than the typical La Flor de Cano bands. Tabacalera S.L.U., the Spanish distributor of Cuban cigars, said that it used an older design.