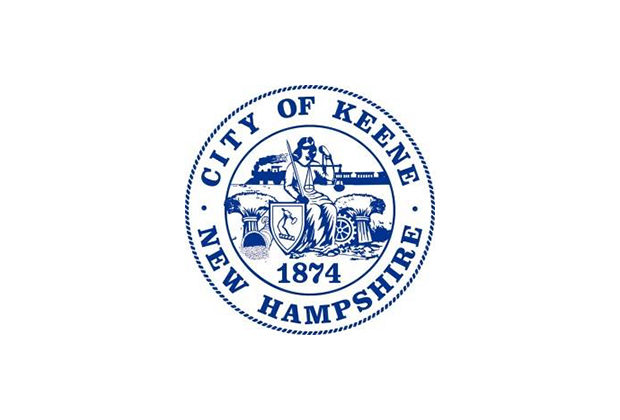 This week, the Keene City Council approved an ordinance that immediately increased the age for both the purchase and possession of tobacco and tobacco alternative products from 18 to 21-years-old.

Violators of the new law will face a monetary fine of $50 for the first offense and $100 for any subsequent offenses. The ordinance was approved by a 10-4 vote, with one member absent from the meeting.

Additionally, the council voted to extend its support for a statewide increase by way of a letter to State Sen. Jay V. Kahn, D-Keene. That proposal passed by a 13-1 vote.

Keene is home to approximately 23,000 residents.