Kafie 1901 Cigars is giving one of its existing bundle lines a makeover, while also adding a second bundled cigar line.

What’s currently known as the Kafie 1901 premium bundle is being renamed Liga de la Casa, the Spanish term for “house blend.” The blend will stay the same, with either an Ecuadorian habano or Mexican San Andrés maduro wrapper over a Honduran binder and fillers from Honduras and Nicaragua. It will be still be offered in the same five sizes that are currently available: 5 x 50, 5 x 56, 6 x 54, 6 x 60, and 7 x 50, each packed in 20-count bundles with single cigars offered between $3 and $4. 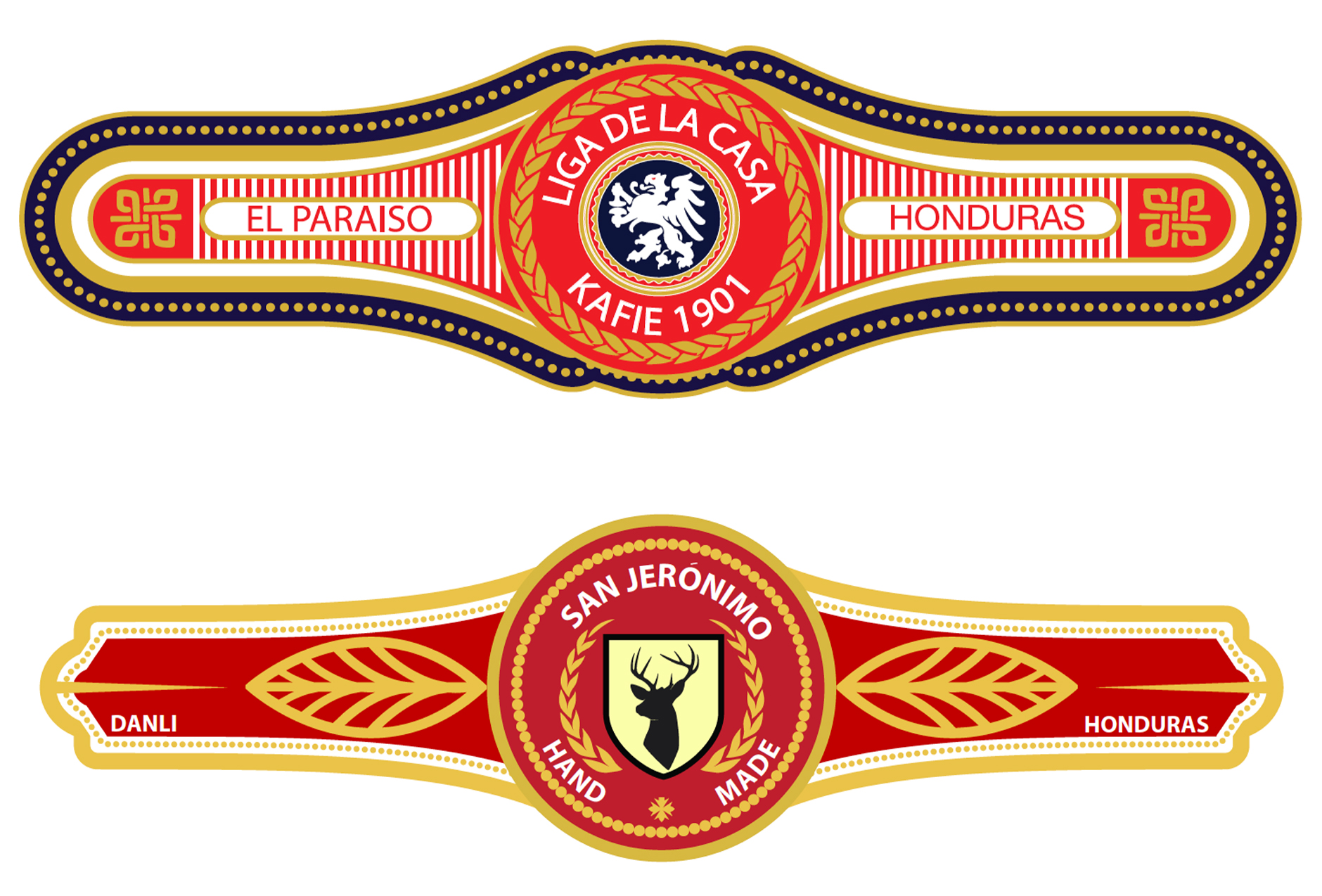 New to the portfolio is the San Jeronimo line, which is named the oldest brand in existence in Honduras. The line is a Honduran puro with tobacco from the San Jeronimo region and is being offered in three sizes, 5 x 50, 6 x 54, and 6 x 60, again priced between $3 and $4 per cigar. It will come banded as well, with a silhouette of the white tail deer on the band, a nod to the national animal of Honduras.

Both the updated Liga de la Casa line and the new San Jeronimo line are slated for release on April 15 and will be available exclusively to brick and mortar tobacconists.