K by Karen Berger to be Released at 2016 IPCPR

The Berger name is returning to the cigar world, as Karen Berger, widow of Enrique “Kiki” Berger will be unveiling her new K by Karen Berger line at the IPCPR Convention & Trade Show next week.

“K is a very important letter as it stands for both Kiki and Karen,” Berger told halfwheel. “All of my passion, desire and a lot of courage went into making of this cigar.”

The line is not just a Nicaraguan puro, but an Estelí puro, with tobacco grown in the region and produced at Tabacalera Estelí. There are two versions being released, one with a habano wrapper and the other with a maduro wrapper. Berger said the blend is the result of the knowledge she has acquired working alongside “the finest and most knowledgable men in the cigar industry.” 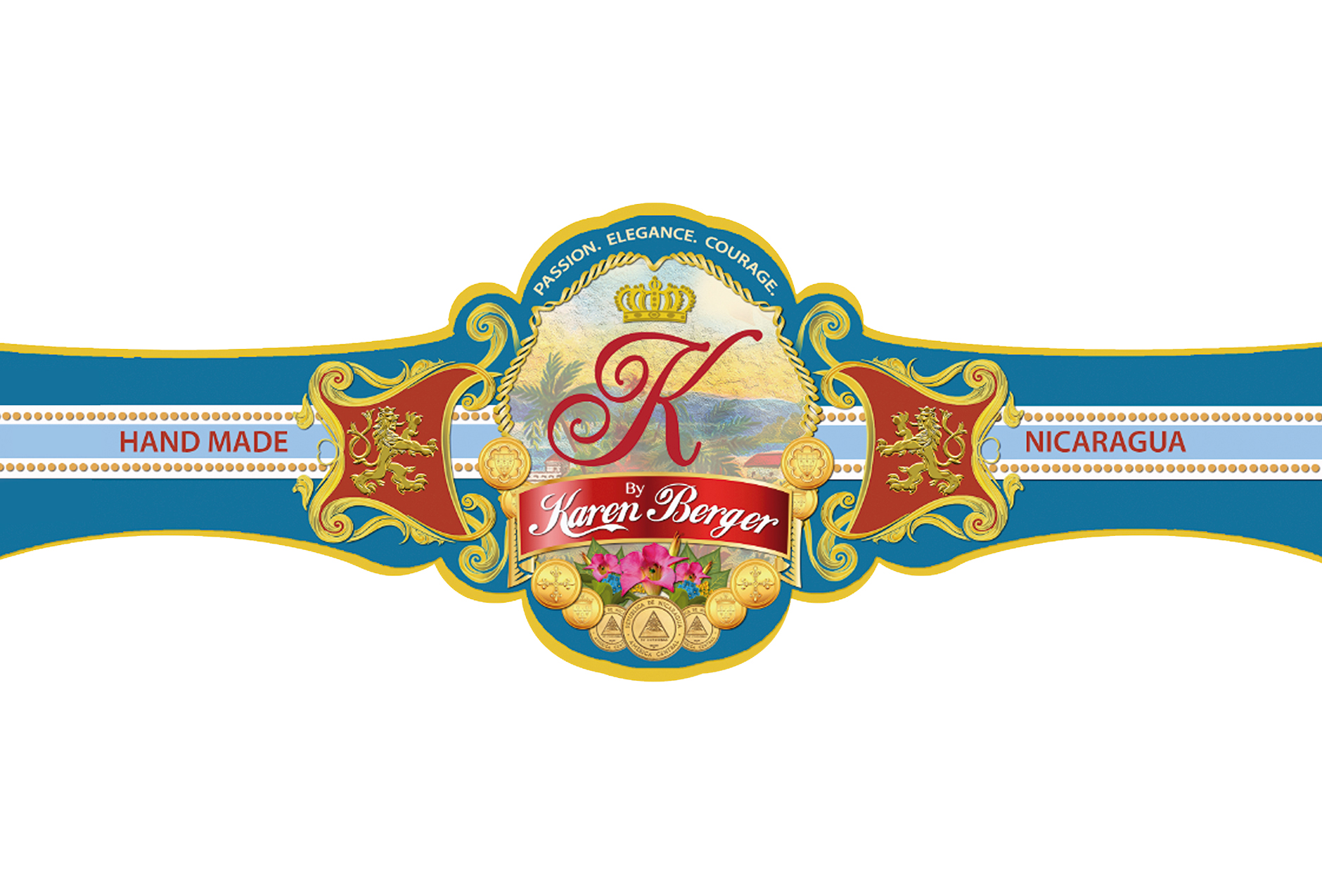 It has been nearly two years since Kiki Berger passed away following complications from a heart attack. He was best known for Cuban Crafters, his Florida-based retail stores and mail order business, and Tabacalera Estelí, a Nicaraguan-based cigar operation. In 2009, he and the Argenti brothers teamed to make Berger & Argenti, although that company is now defunct.

“I’m here to show people that even though he has passed, his passion and love of the leaf lives on through me,” Berger said.