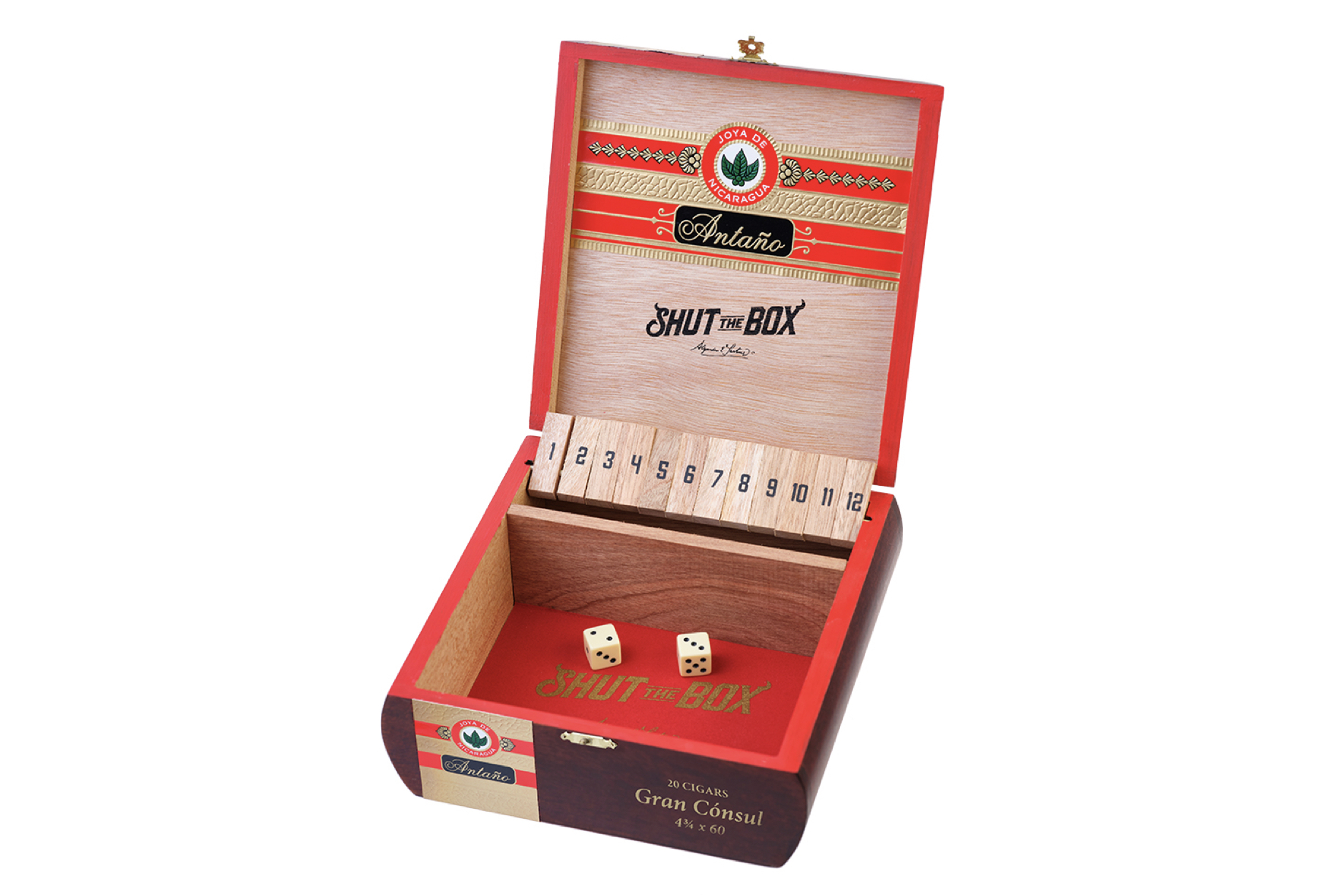 For a limited time, there will be a special version of the Joya de Nicaragua Antaño that can also double as a classic game.

The Joya de Nicaragua Antaño Shut the Box Limited Edition is a tribute to the game, shut the box. Players roll two dice and use the numbers achieved on the dice to turn over the numbers 1-12.

It’s a game that Dr. Alejandro Martínez Cuenca, chairman of Joya de Nicaragua, was introduced to in 2012 at Havana Mix Shop in Memphis, Tenn.

“I never thought that day I would discover one of my now favorite pastimes, and moreover, that eight years after, my team would come up with the idea of making a cigar box that transforms into it,” said Dr. Cuenca in a press release. “The best of all is that now I’ll find it in cigar lounges across America when I visit.” 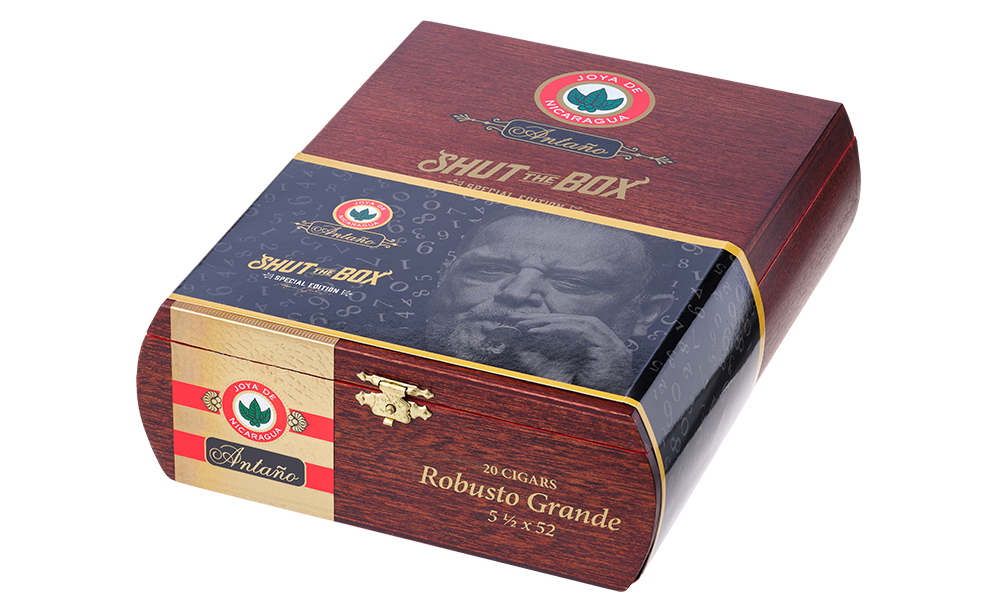 Joya de Nicaragua has created a cigar box that contains the numbers needed to play the game. It will be offered in the line’s two most popular sizes.