Once again, there is a Toraño family member working with the brand, as Jack Toraño has joined General Cigar Co. in a new role that will be a mix of brand ambassador and sales support.

“This is where my heart is,” Toraño told halfwheel, adding that ever since the company was sold to General Cigar Co. in September 2014, that he always wanted to rejoin the brand at some point. His specific duties are still to be determined, as is his official title, but Toraño said he is “ready to do whatever it takes to get Toraño back on the map.”

What Toraño does know is that his work will start by building the Florida market, and then spreading out from there. He said it will likely involve a mix of supporting the sales team and visiting shops as an ambassador for the brand.

He shared the news via his Facebook page on Friday morning, posting the following photo with the caption “I’m back!” 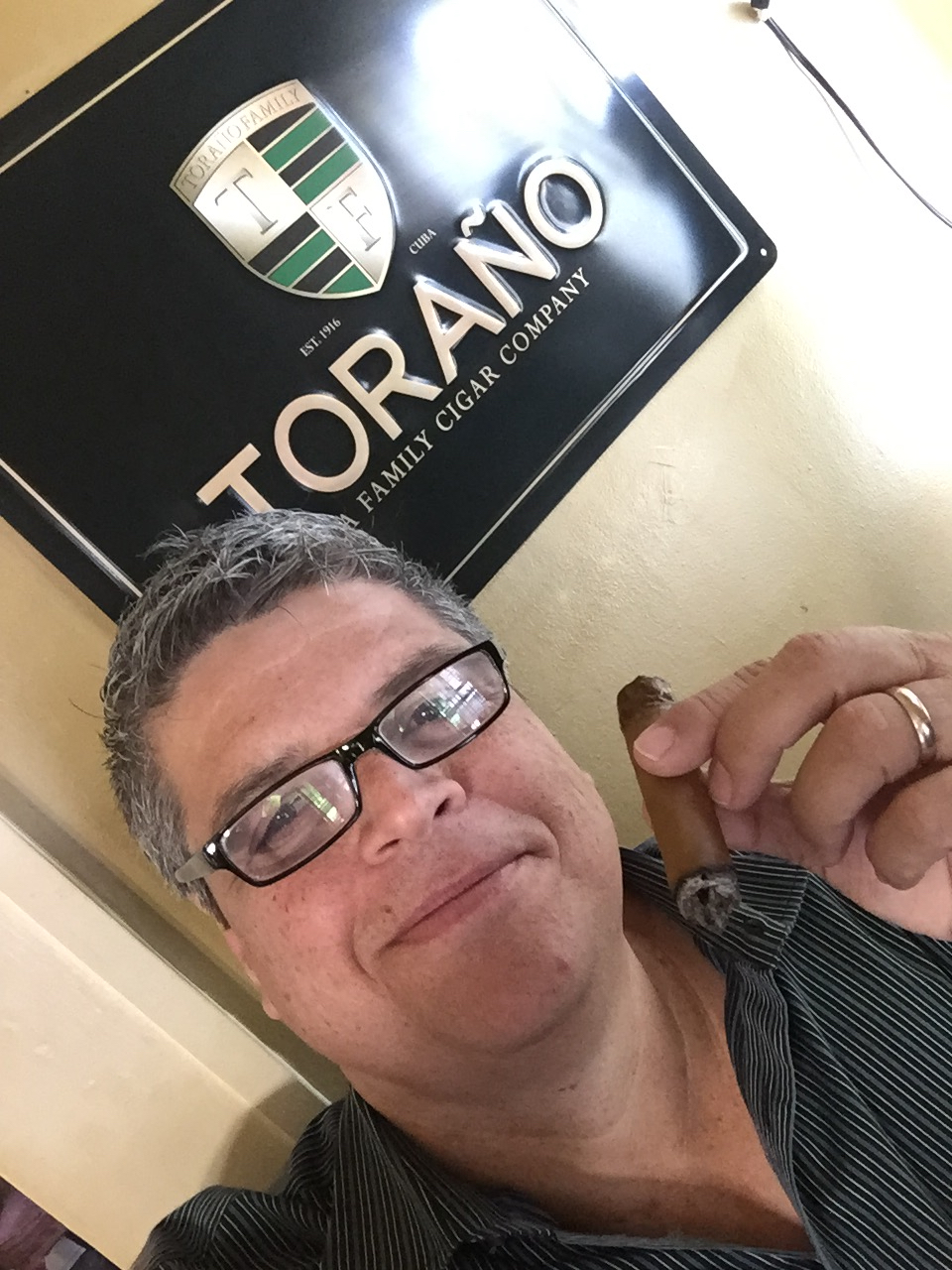 The addition comes as General Cigar Co. is preparing to relaunch the Toraño brand, a process that will include new packaging and several new additions to the brand’s Vault line. Recently, Ed McKenna, senior brand manager for General Cigar Co., said that the brand will begin to focus around two concepts, the idea of the family’s move from Spain to Cuba in 1916, something that is a century old this year; and the concept of the Toraños capturing the spirit of being Cuban exiles in Miami.

The Toraño Vault is the first to get new additions, with a pair of blends–Vault P-044 and Vault TM-027–bound for brick and mortar retailers while catalog retailers will get another pair–Vault C-033 and L-075. The company acknowledges that it continues to look at shaping the Toraño portfolio and it will be an ongoing process of evaluation.

McKenna told halfwheel that Toraño will be helping General Cigar Co. build the current momentum we have established on the Torano brand, initially focusing on executing events and helping us in the Southeast. “We are pleased to have Jack working with us,” he noted.

Toraño had previously worked with his family’s brand, joining the company in September 2011 as marketing and customer relations manager. He joined Roberto P. Duran Premium Cigars in October 2014 as sales manager for Florida and the Caribbean, a position he held until earlier this week.

A quote from Ed McKenna was added to this story shortly after it was published.