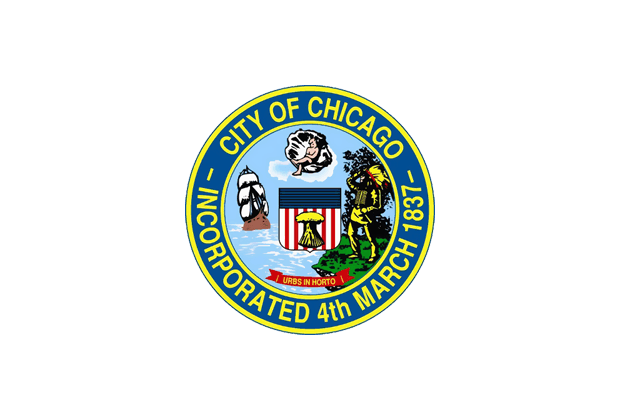 On Tuesday, a group led by historic Chicago cigar retailer Iwan Ries & Co. filed a legal challenge to the city of Chicago’s pending tobacco tax increase, asserting that the increase is in violation of state law.

The city’s tax increase, set to go into effect on July 1, tacks on 20 cents per large cigar and little cigar, $1.80 per ounce of smokeless tobacco and roll-your-own tobacco, and $0.60 per ounce of pipe tobacco. For premium cigar smokers, that means that a cigar with a suggested retail price of $9.50 will now likely retail for around $12.68 in Chicago based on halfwheel estimates, a figure that includes a total of 10.25 percent in sales taxes, 30 cents to the county and 20 cents to the city.

An emergency motion seeking a preliminary injunction against the Chicago OTP tax is scheduled for today.