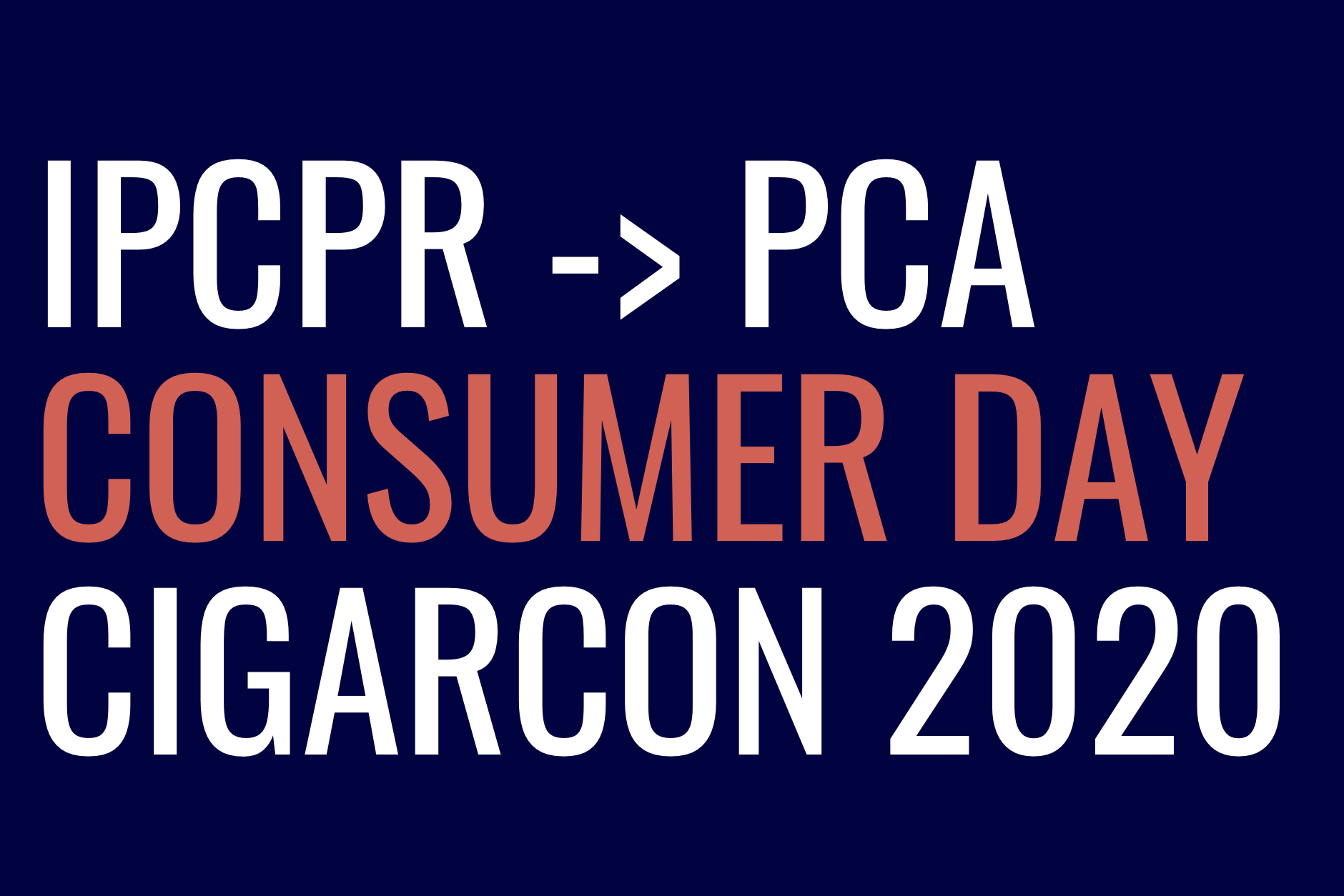 Next week, the International Premium Cigar & Pipe Retailers’ Association (IPCPR) will announce major changes for the cigar industry’s largest and oldest trade group, and a consumer day for its most important trade show.

Pearce declined to comment on this story but said he was looking forward to making a formal announcement at a press conference next Friday, the start of the 2019 IPCPR Convention & Trade Show.

The Washington, D.C.-based group is the cigar industry’s largest trade groups with over 2,000 retail members as well as associate members (manufacturers) and other membership classes, including media, the class of which halfwheel is a member. The organization was founded in 1933 and was known as the Retail Tobacco Dealers of America (RTDA) until 2007 when it changed its name to IPCPR. 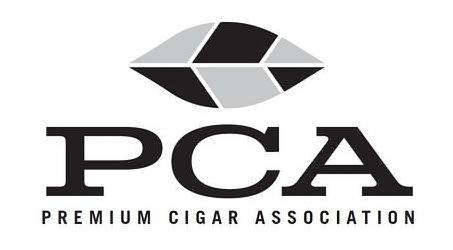 As part of the rebranding, the IPCPR will introduce the above logo, albeit in a green color, and is expected to announce a change in its mission that will extend beyond cigar retailers. At the moment, the group is most known for its annual trade show—the premium cigar industry’s most important—and its lobbying efforts on both the local and national level. While there are non-retail members, the group has long promoted itself as a retailer organization.

That’s not changing, as retailers will still hold almost all of the power on the group’s leadership board and will likely still be its largest class of member, but sources have told halfwheel the organization will promote a broader mission when it comes to advocating for premium cigars.

More notably will be the addition of CigarCon, the long-rumored “consumer day” for the 2020 trade show.

The IPCPR Convention & Trade Show has largely focused on new products and special discounts. Manufacturers—both cigar and accessory—typically will announce new products at the show and offer some of the more aggressive discounts on products. Retailers attend the show, place orders at booths—some as small as 100-square-feet and others over 50 times that size—and also use the opportunity to meet with their suppliers face-to-face. In addition, manufacturers will host meetings with their sales force, international retailers and distributors and use the time to wine and dine their retail customers.

On the first day of the next year’s show—Saturday, July 11—consumers will be allowed on the trade show floor, a dramatic change for the cigar industry’s most important trade show which has previously been restricted to members of the IPCPR. In order to be a member, you who must work in the cigar or pipe industries, or the associated businesses.

For more information about the trade show in its current format, click here.

It’s unclear just how much of the CigarCon itinerary and details are finalized, but the plan is to make it the world’s cigar largest consumer event. Currently, that title is held by Cigar International’s Cigarfest, which sells 6,500 tickets for a two-day event. Pricing for CigarCon is likely to be substantially more than Cigarfest, which starts at $190 per day. For context, Cigar Aficionado’s Big Smoke costs a minimum of $325 per day for the Las Vegas event.

Currently, retail memberships to the IPCPR, which grant stores three tickets to the trade show, start at $400.

During CigarCon, consumers will be able to smoke cigars, see the newest products on display and meet manufacturers and retailers. Given the expected higher ticket price and competing events, it seems likely that food and alcohol will be available as well. One of the more unique aspects of CigarCon is that consumers will be able to see a larger roster of cigar manufacturers than at any other event, as well as the elaborate booths some of them use to display their newest products.

One thing that won’t be happening during CigarCon is normal trade show business.

Retailers will be allowed onto the trade show floor during CigarCon, but due to legal and liability reasons, they won’t be able to place orders with manufacturers during the consumer event. For many manufacturers, this will be a loss of the most important selling day of not only the trade show but also the year itself. To combat this, the PCA will extend the show hours for Day 4, making it a full day as opposed to the current half-day format, which is currently the most sparsely attended day of the trade show by a wide margin. The hope is that retailers will decide to focus on being at the trade show for Days 2-4 versus the current approach, which generally focuses on Days 1-3.

Some manufacturers have privately told halfwheel that they believe this extension will not offset the loss of sales from Day 1. The skepticism has already materialized into at least one headache for the IPCPR. Some of the industry’s largest companies have opted to delay confirming their 2020 booths due to concerns about consumer day and the future of the event as a whole. While some of those manufacturers told halfwheel that they likely will attend the 2020 trade show, it creates an immediate issue for the IPCPR which typically sells and places its largest booths first and then sells space to the next largest manufacturers. For larger manufacturers that process is typically done before the trade show starts, which is in a week and a half.

It’s likely that manufacturers will not be required to provide the cigars for consumers that attend, but it does seem likely that someone would need to be in a booth during CigarCon. Some companies have told halfwheel they anticipate having to make changes to their booths to better accommodate the consumer aspect.

There are also questions of how much this will cost exhibitors. Pearce had previously told halfwheel that the cost of exhibiting at the 2020 trade show will increase a nominal 3 percent for booth space, something that he indicated would happen regardless of a consumer day. That 3 percent only refers to the actual amount of money exhibitors pay to rent space at the trade show, it doesn’t take into account the costs of the physical booths, labor, transport, travel and a host of other costs. It’s unclear how much consumer day would directly increase costs for a manufacturer, particularly one that opts not to reconfigure their booth, but the profits generated by ticket sales for CigarCon would go to the PCA to help fund its legislative efforts.

Over the last couple months, the IPCPR—through its executive board members—had delivered in-person pitches to a variety of manufacturers to try to sell them on the CigarCon concept and explain the PCA change.

The IPCPR-CRA Merger Is Not Happening, For Now

Talks between the IPCPR and CRA picked up steam earlier this year but multiple sources told halfwheel that those talks hit roadblocks in early May. During those negotiations, the two sides discussed the concept of consumer day and the rebrand, but the IPCPR is moving forward with both efforts without a CRA merger.

Sources have told halfwheel the merger is not dead, but the IPCPR has spent the last month focusing on not only these two announcements but also the 2019 IPCPR Convention & Trade Show, which begins June 29 in Las Vegas.

On June 28, the IPCPR will hold “a major announcement” and press conference, beginning at 5:15 p.m. in Hall C of the Sands Expo Center.