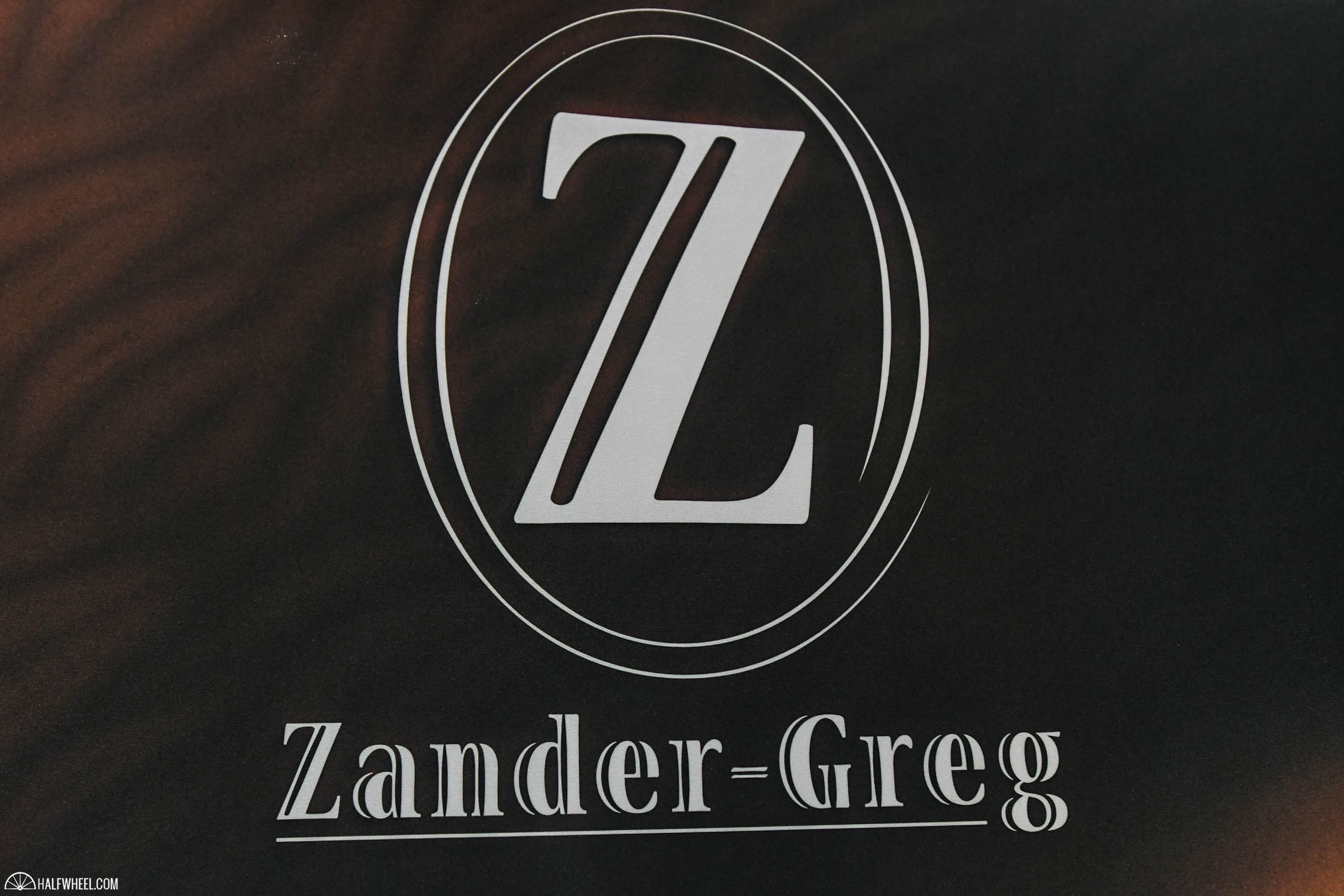 Zander-Greg was back this year with the same booth, and much like the last year were in a good spot on an aisle to get a lot of traffic with their open style design. Though they had no new product to show off this year, there was one new development. The EPIC Cigars brand was acquired at the beginning of the year by Zander-Greg and previous owner Dean Parsons stayed on as a representative of the EPIC brand.