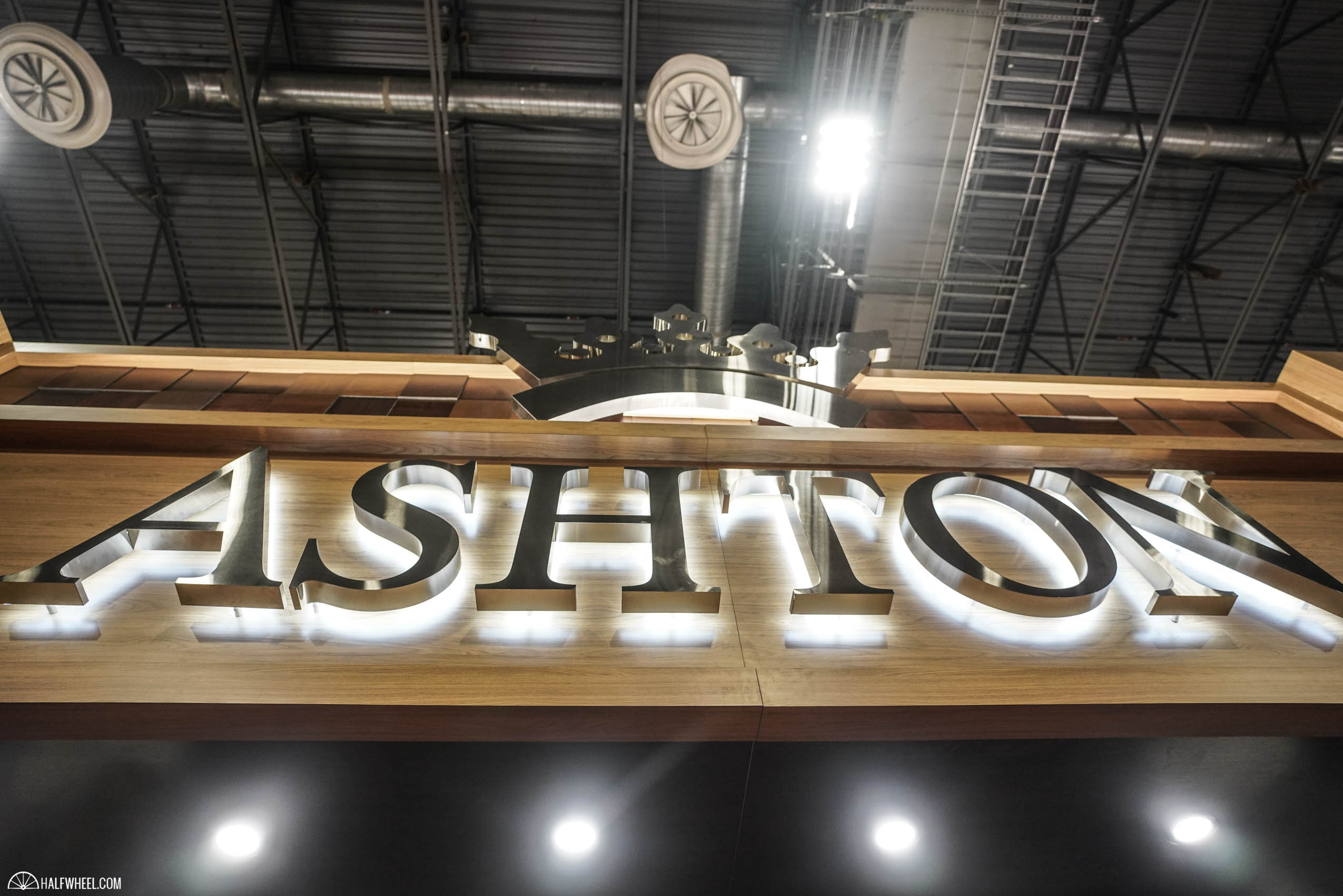 Ashton had nothing new this year—and actually less in the booth than last year. The company got rid of its pipes. One consequence of that—which I hadn’t really thought about—meant that there weren’t as many retailers rushing to the booth early on Day 1 to select their own designs. The booth is the same as last year’s booth, which was the debut for the new structure. I think it’s probably the most imposing booth at the trade show, which the PCA may or may not be giving awards for at this point.

Davidoff is the official sponsor of halfwheel's coverage of the 2019 IPCPR Convention & Trade Show.
Ashton IPCPR 2019