JM Tobacco did not release any new products at this year’s IPCPR Convention & Trade Show, deciding instead to concentrate on highlighting its two Española blends, which debuted back in 1996. The company did show off new packaging options for the Española cigars, specifically 10-count boxes that should begin shipping to retailers next month. 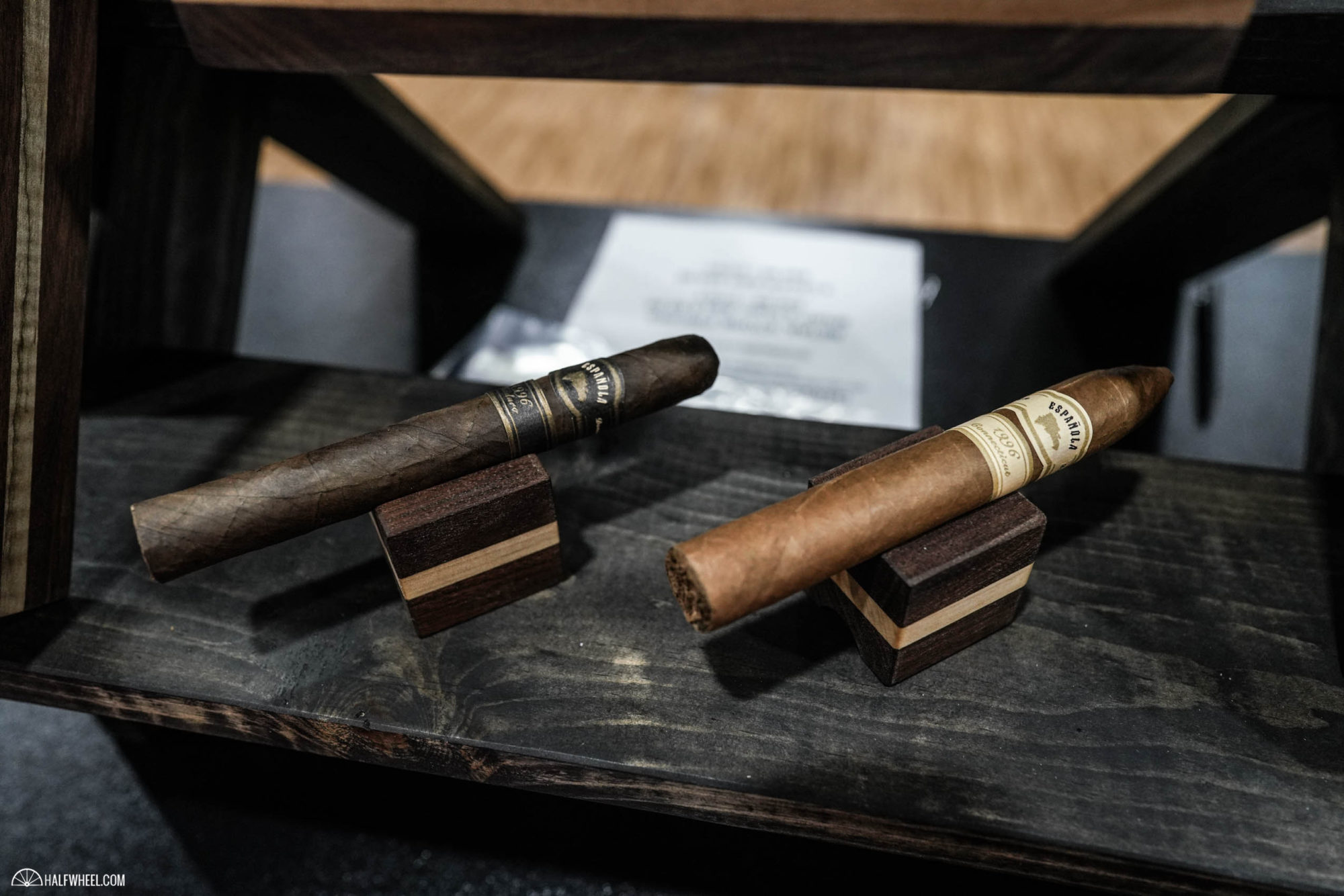 The booth was the same as last year but seemed to be a bit more open than I recall seeing, allowing the products that were placed around the parameter to be shown off to optimum effect. Although it was not super busy while I was there photographing, there were times that I walked by during the show on my way to other booths where it was obvious that quite a bit of business was being conducted.