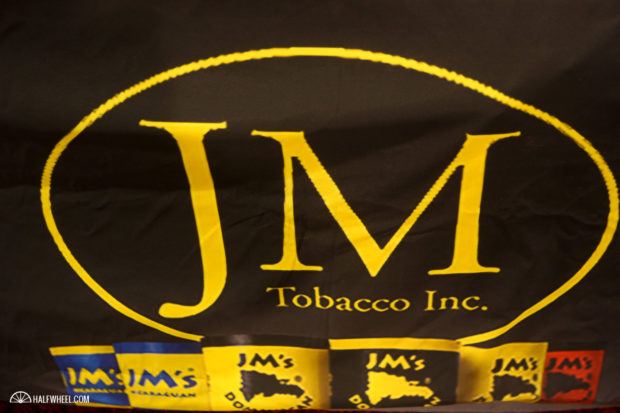 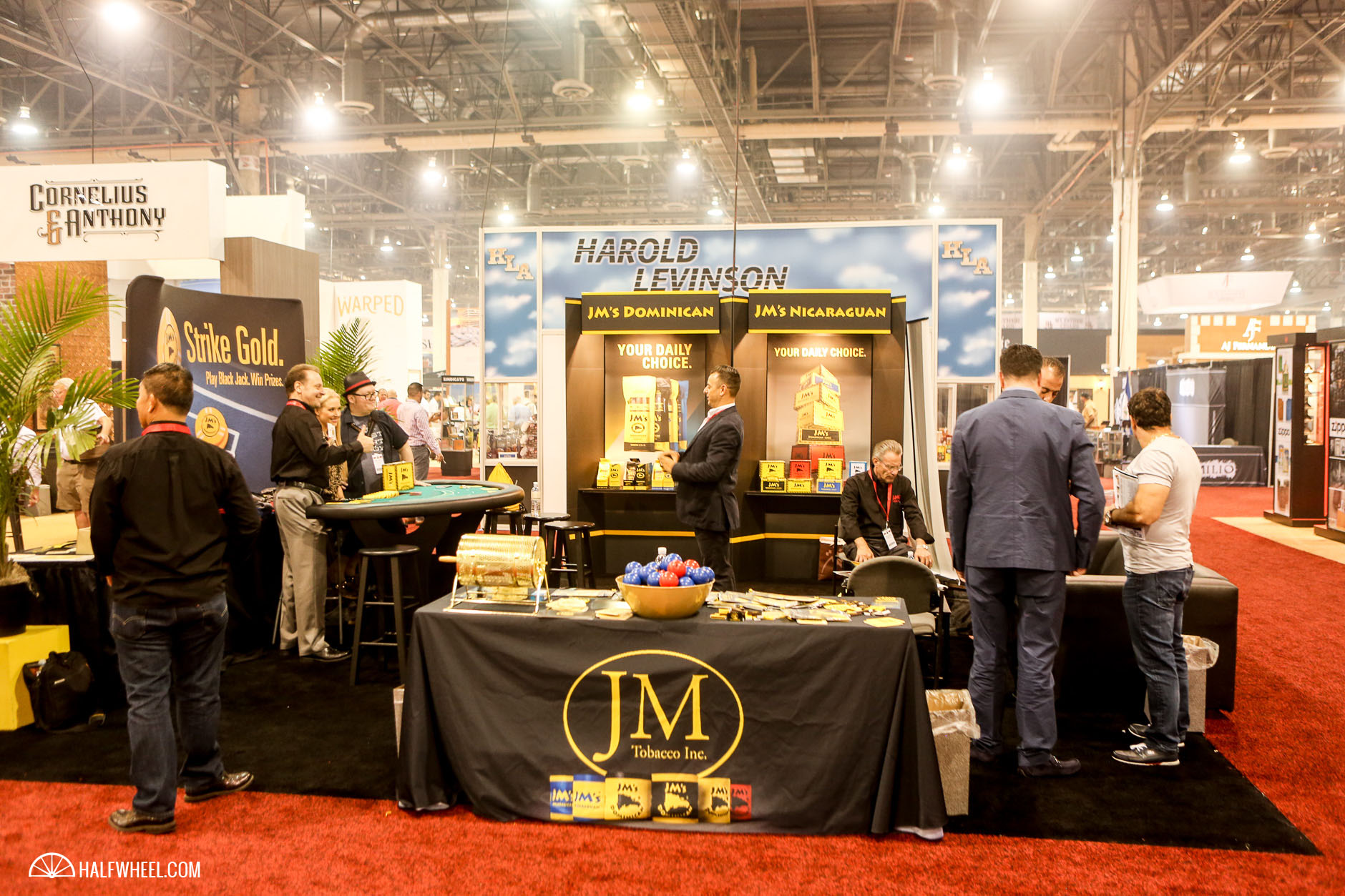 JM Tobacco had no new cigars at this year’s IPCPR Convention & Trade Show, but was showing off new sealed humidipacks holding three cigars that are shipping to retailers now.