Let’s get this out of the way, The American is still not available for purchase at the trade show, but it’s almost for sale. J.C. Newman’s ambitious project for an all-American cigar still doesn’t have the central focus of the joint Arturo Fuente/J.C. Newman booth, though its day is coming soon. Speaking of the booth, this will be the last year of this iteration of the booth. Next year, the companies will replace the hallway-style booth that has been around for years and the only one that many—including yours truly—have ever known. For Newman, the timing coincides with the company’s 125th anniversary. 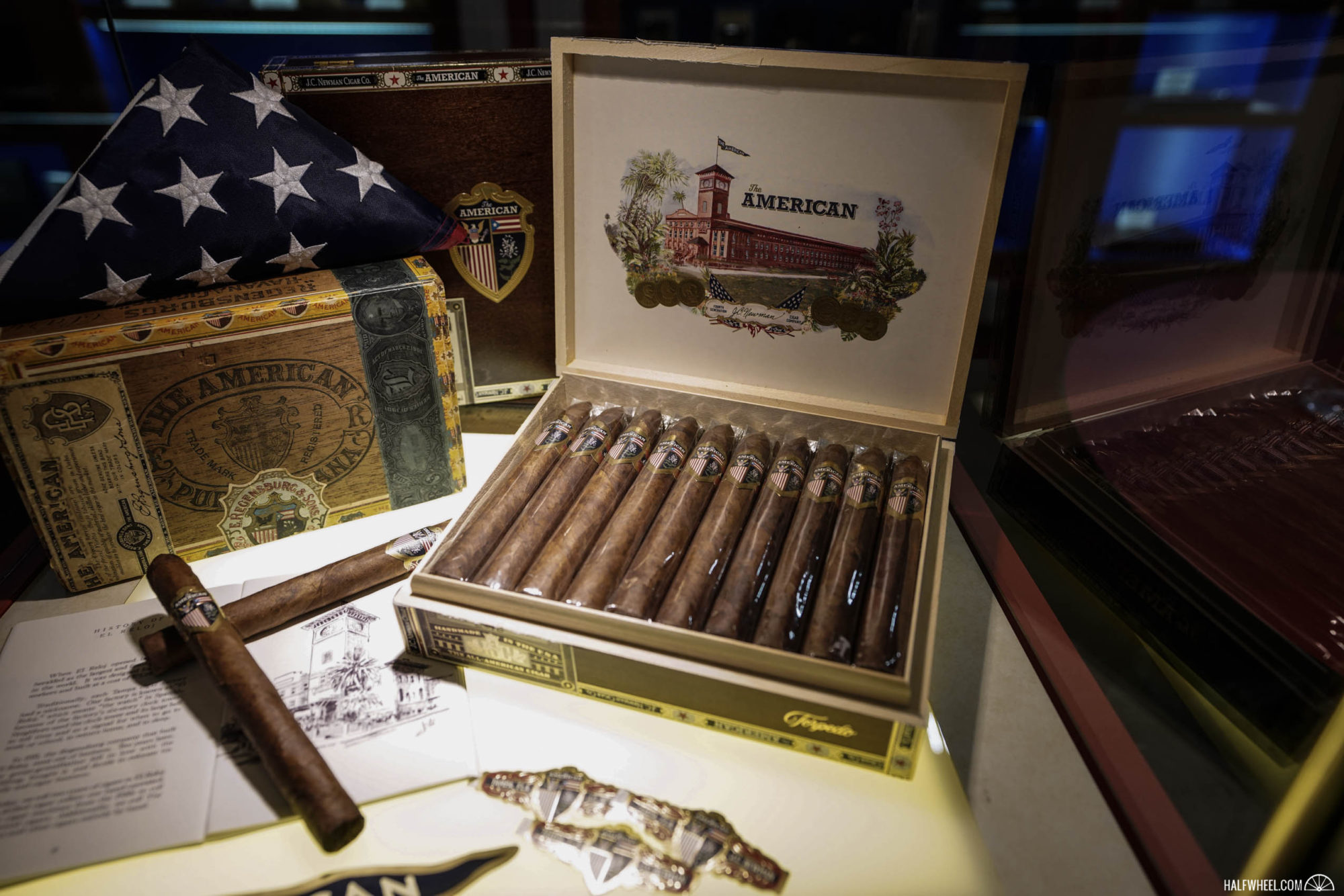 Drew Newman’s The American cigar is on sale, but currently only at two retailers. The company isn’t taking orders at the show per se, but Newman is taking the names of interested retailers and plans to sell the cigar to 50-60 retailers next month. One of the more interesting cigars I’ve seen in a while. As the letter below explains, the cigar is inspired by Lazaro Lopez’s grandfather. Lopez, the manager of J.C. Newman’s PENSA factory in Nicaragua remembered that his grandfather would roll cigars without molds and then wrap them in rope made from the palm tree. What happens next is interesting, as the cigars take on unique shapes compared to the other cigars in the bundle.

Pricing and vitolas have not been finalized. It’s the same cigars as last year—a Julius Caeser and OpusX—in the Shark format. The biggest difference is that retailers that commit to 50 packs are expected—though not finalized—to receive a single box of both cigars, the first time that the Julius Caeser Shark has been offered outside of the Toast packs. The box is also in red.

As always, the proceeds go 100 percent to the Cigar Family Charitable Foundation. 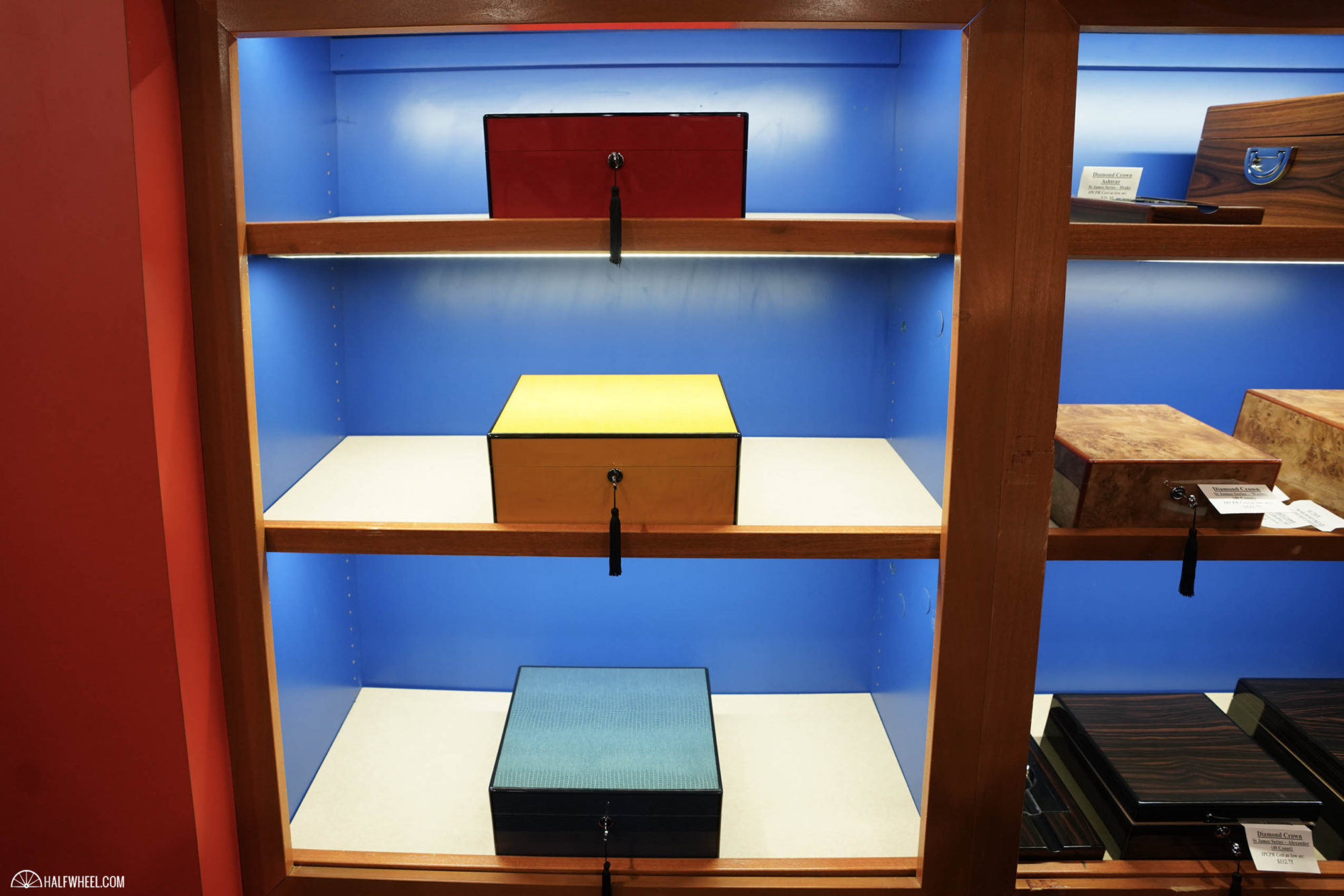 There are three new colors of the 90-count Diamond Crown humidor, each limited to 100 units and priced at $365.