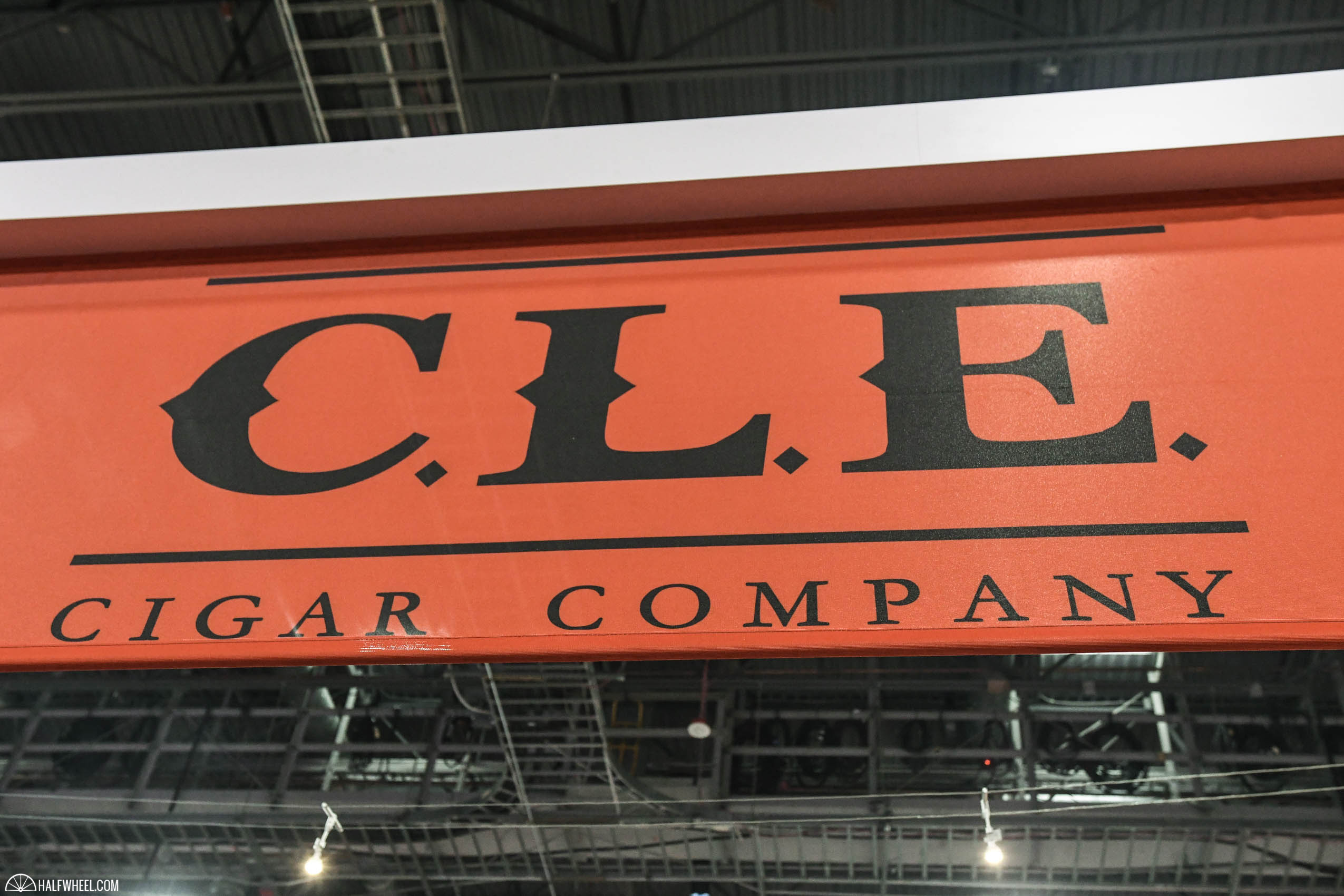 The CLE booth is a bright white shining beacon on the show floor, and being hard to miss, that’s a good thing for attracting retailers. Despite hitting the booth early in the day, Christian Eiroa was already tied up in retailer meetings. Luckily I had marketing director Raul Flores and demand planner Tyler Walrabenstein available to show me around the booth. While there were some small changes from last year, the basic booth structure was the same, with tables for doing business inside and all the product displayed around the edges both visible inside and outside – a great move to be able to deal with traffic inside what is usually a busy booth.

While there wasn’t anything that falls under the new category for the show, two fairly recent releases were being highlighted. Both the recently-shipped Eiroa Dark Natural and the Eiroa Jamastran were front and center on display in the booth, and Walrabenstein was happy to tell us about them.