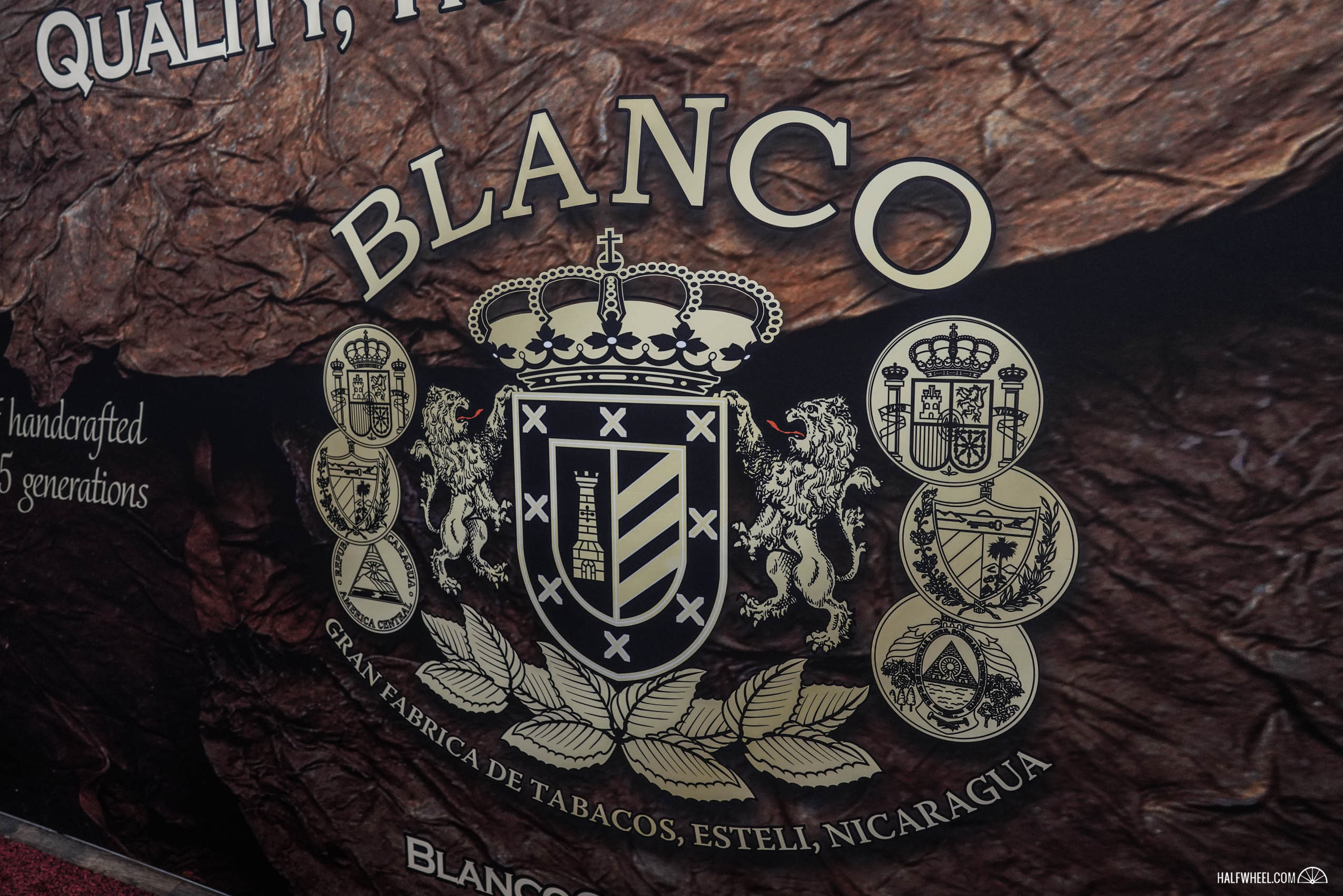 After having a fairly big year in terms of new cigars at the 2017 IPCPR Convention & Trade Show—that was the year the company released a collaboration with Bryan Glynn of CigarObsession.com as well as a bundle cigar available in three different wrappers—this year was fairly low-key for Blanco Cigar Co. David Blanco told me that the cigar company was hoping to show off a new blend, but it was not ready in time for the show. 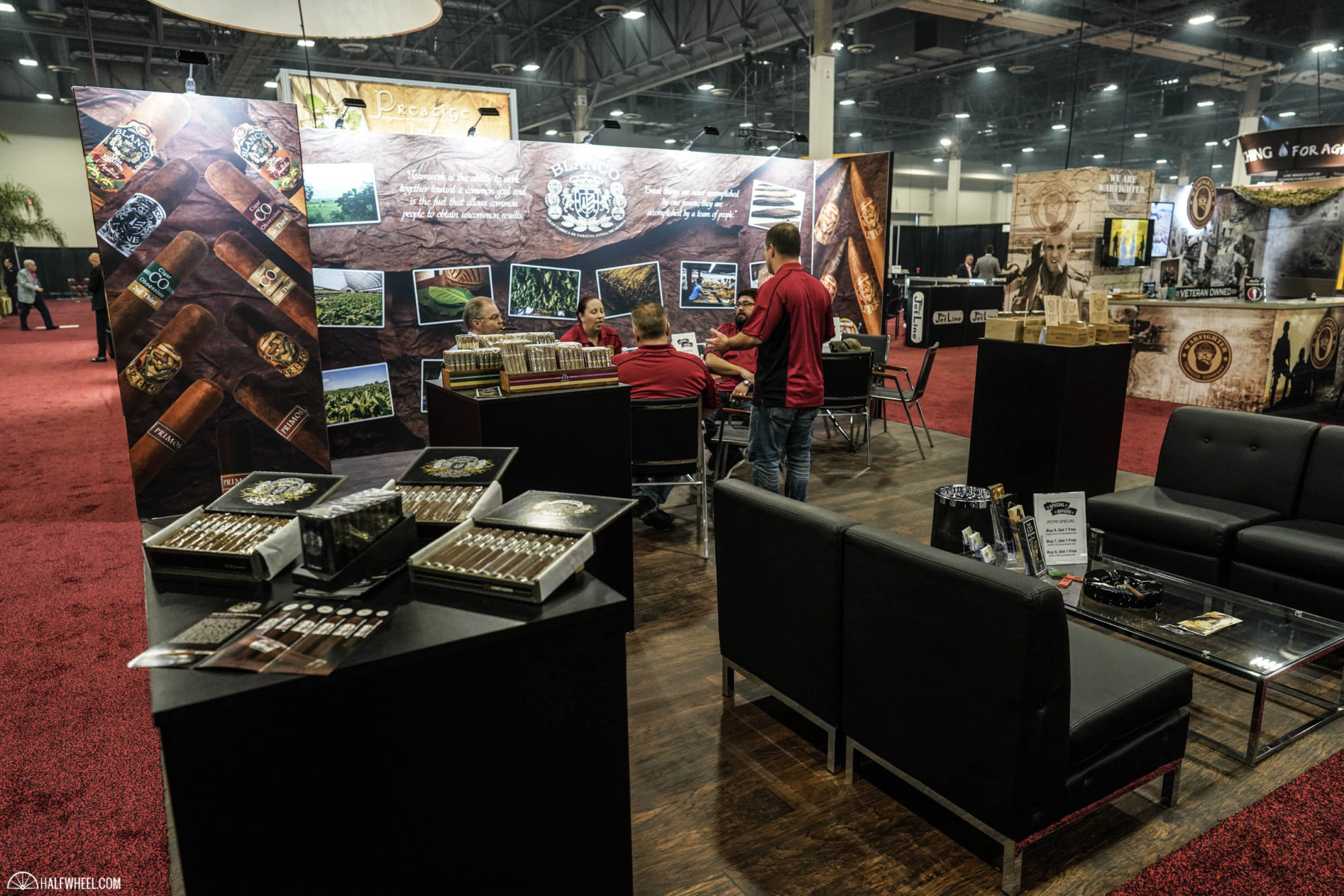 Interestingly, while there was nothing new to show off, Blanco had a booth that had been rearranged a bit compared to past years, including fewer couches and more chairs. It also seemed significantly more open when I was walking through it, a very good thing for any company with a booth on the floor.