Launched in 2016 by Spence Drake, White Hat Distribution is perhaps best known for distributing Hirochi Robaina’s H.R. cigars, a brand that just saw a fairly significant price reduction. However, while Robaina’s line might be the most famous cigars the company deals with, White Hat had a couple of other brands at this year’s IPCPR that it was highlighting. 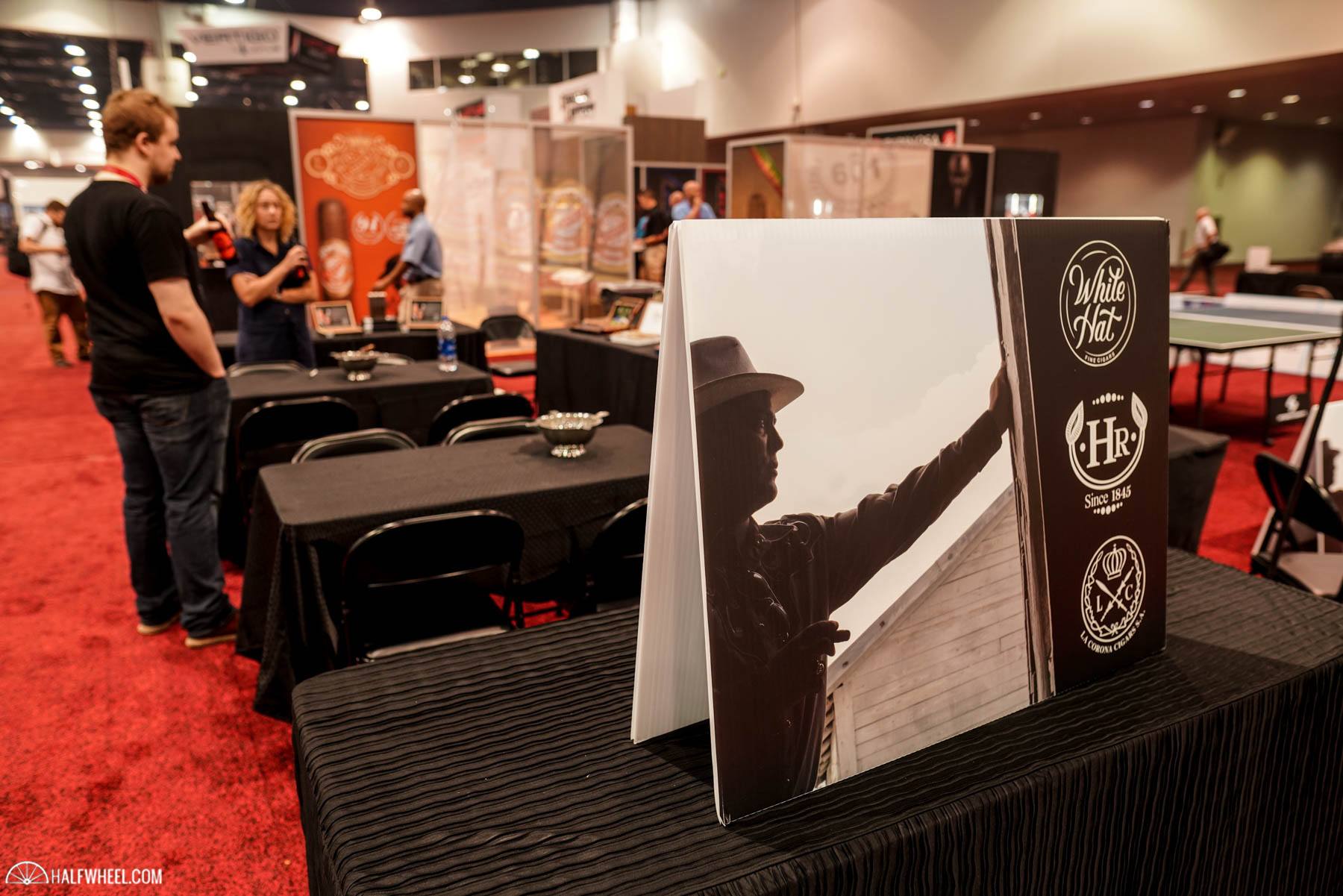 Unlike a number of other companies at the show, White Hat Distribution seems to have fun with its booth, as its social media campaign making fun of its location on the floor last year proves. This year, the company had not only tables and chairs but also a large ping pong—err table tennis—table for customers to play on, something I sadly did not have enough time to test out. 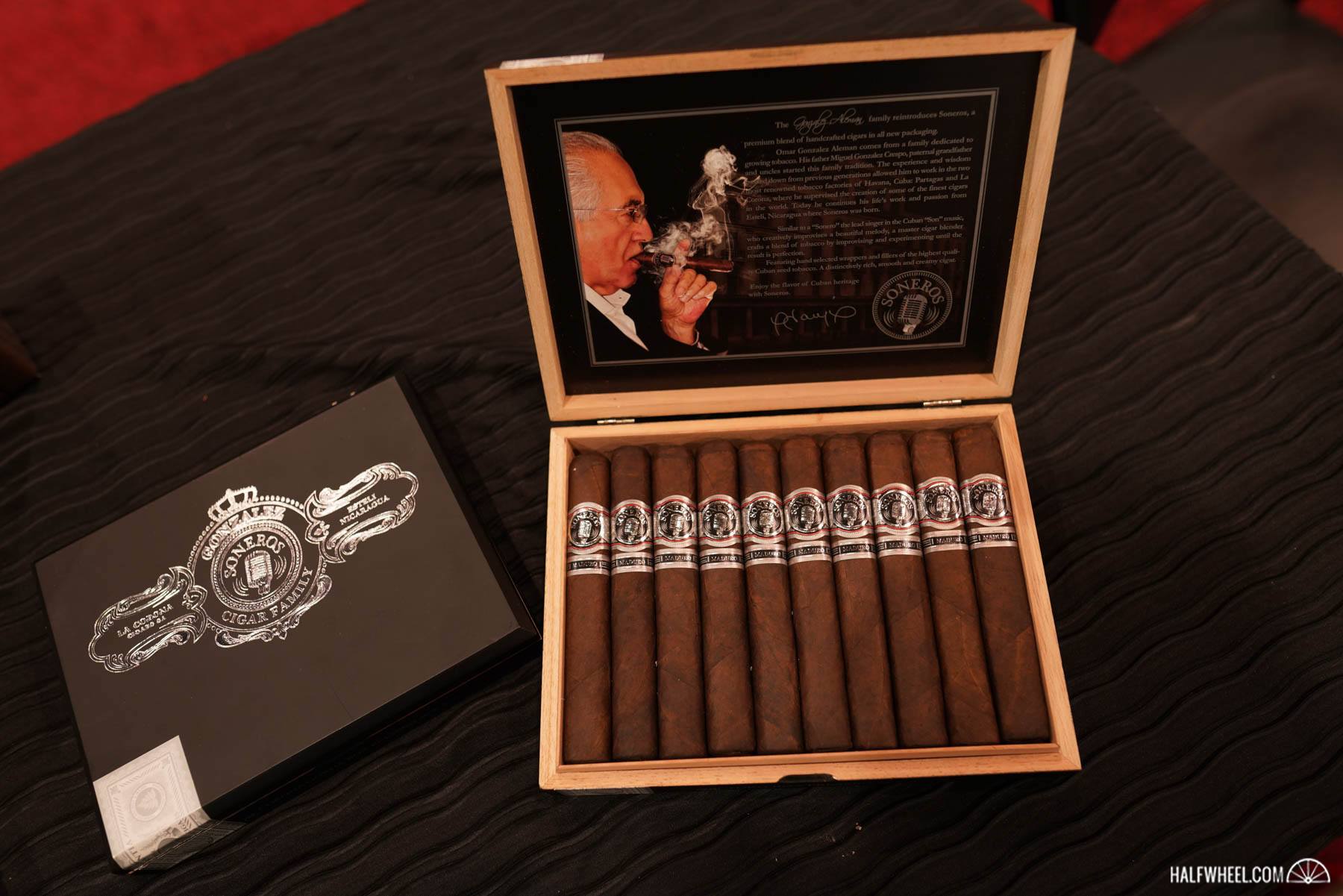 The big news from White Hat Distribution at the show this year was that all of the company’s sizes in both blends of its Soneros line will finally be shipping to retailers this month. 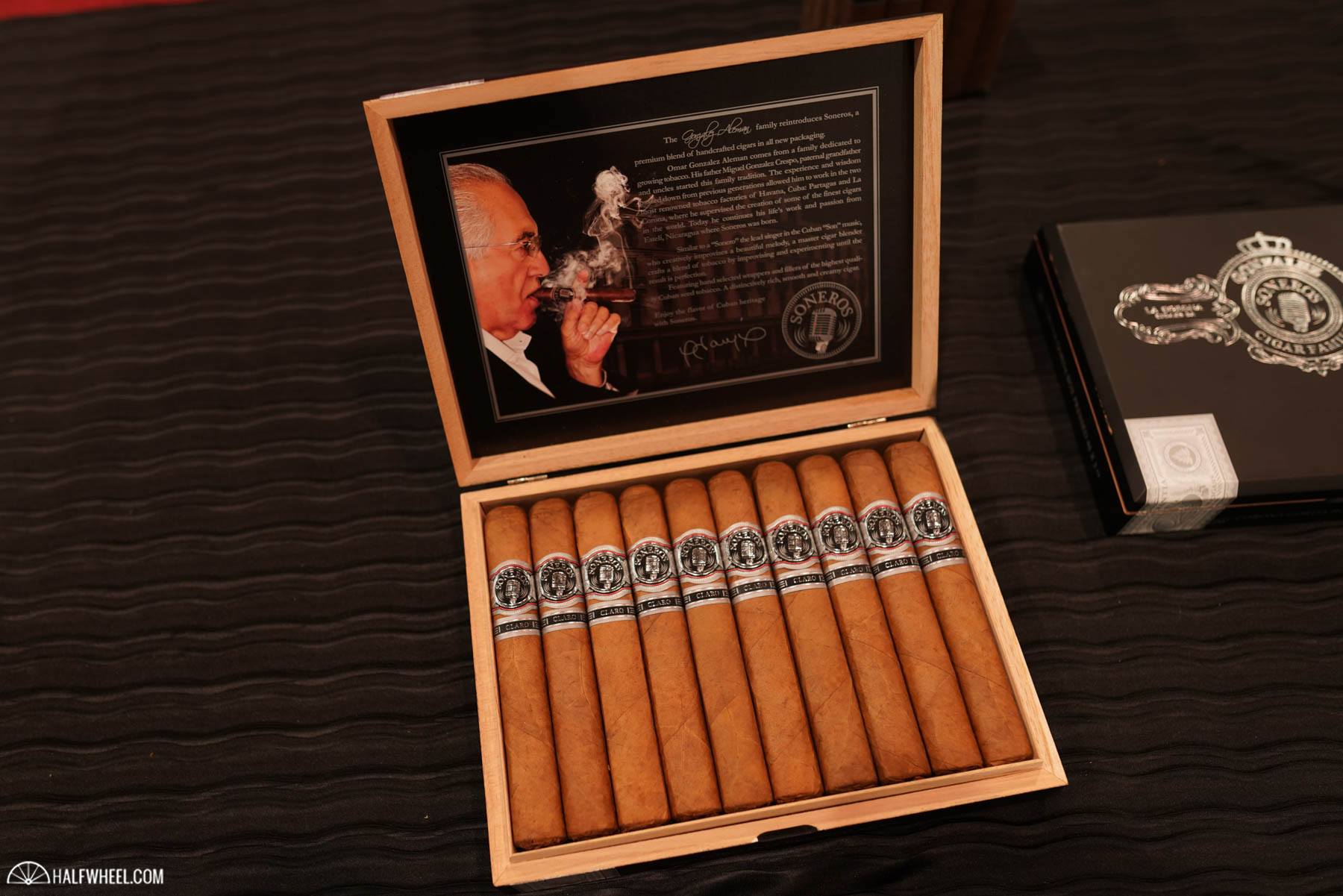 While both the Habano Claro and Habano Maduro lines were supposed to ship at the same time back in April, it turns out that only the 6 x 60 gordo in both wrappers and the 6 x 52  toro vitola in the Habano Maduro blend actually shipped to retailers. That leaves the 5 x 50 robusto and 5 1/2 x 46 corona gorda vitolas in both blends and the 6 x 52 toro size in the Habano Claro blend, all of which will be on shelves by the end of the month according to Drake. 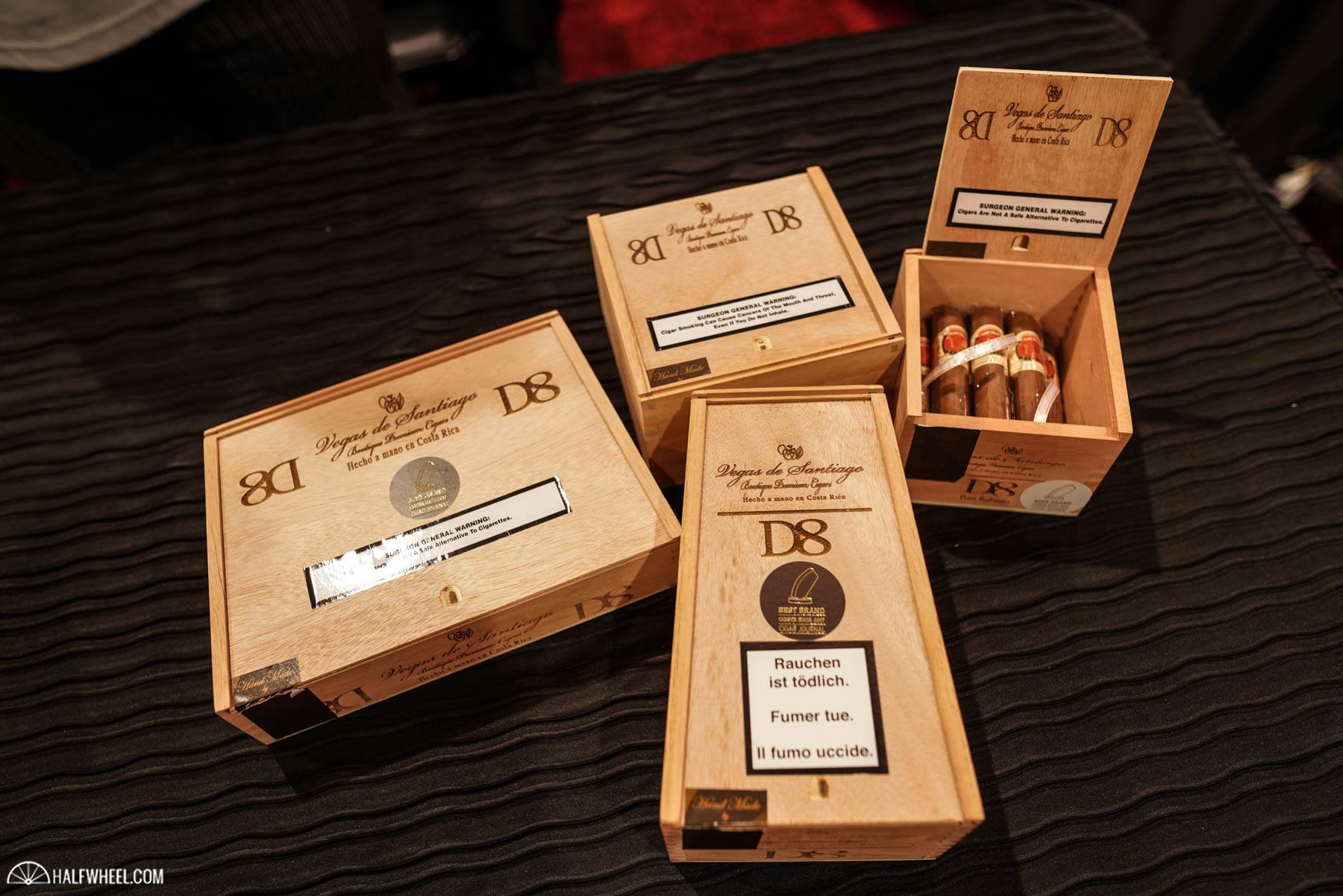 There are not many Costa Rican cigars on the market, but Vegas de Santiago might be one of the better-known brands. White Hat Distribution has picked up four of the vitolas, all of which are scheduled to begin shipping to retailers next month.