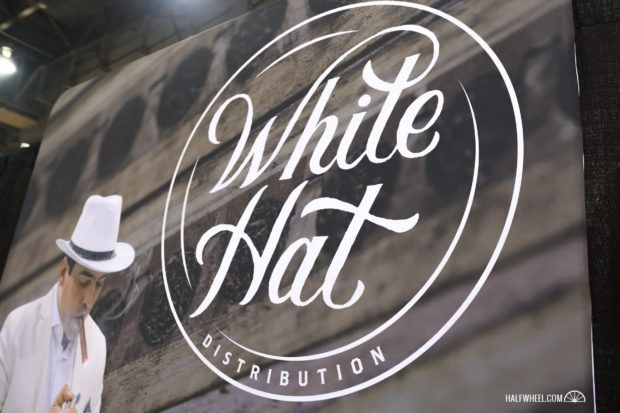 White Hat Distribution was quite busy distributing as I was covering their booth, with a steady stream of people that were dropping by to check out the latest H.R. cigars. 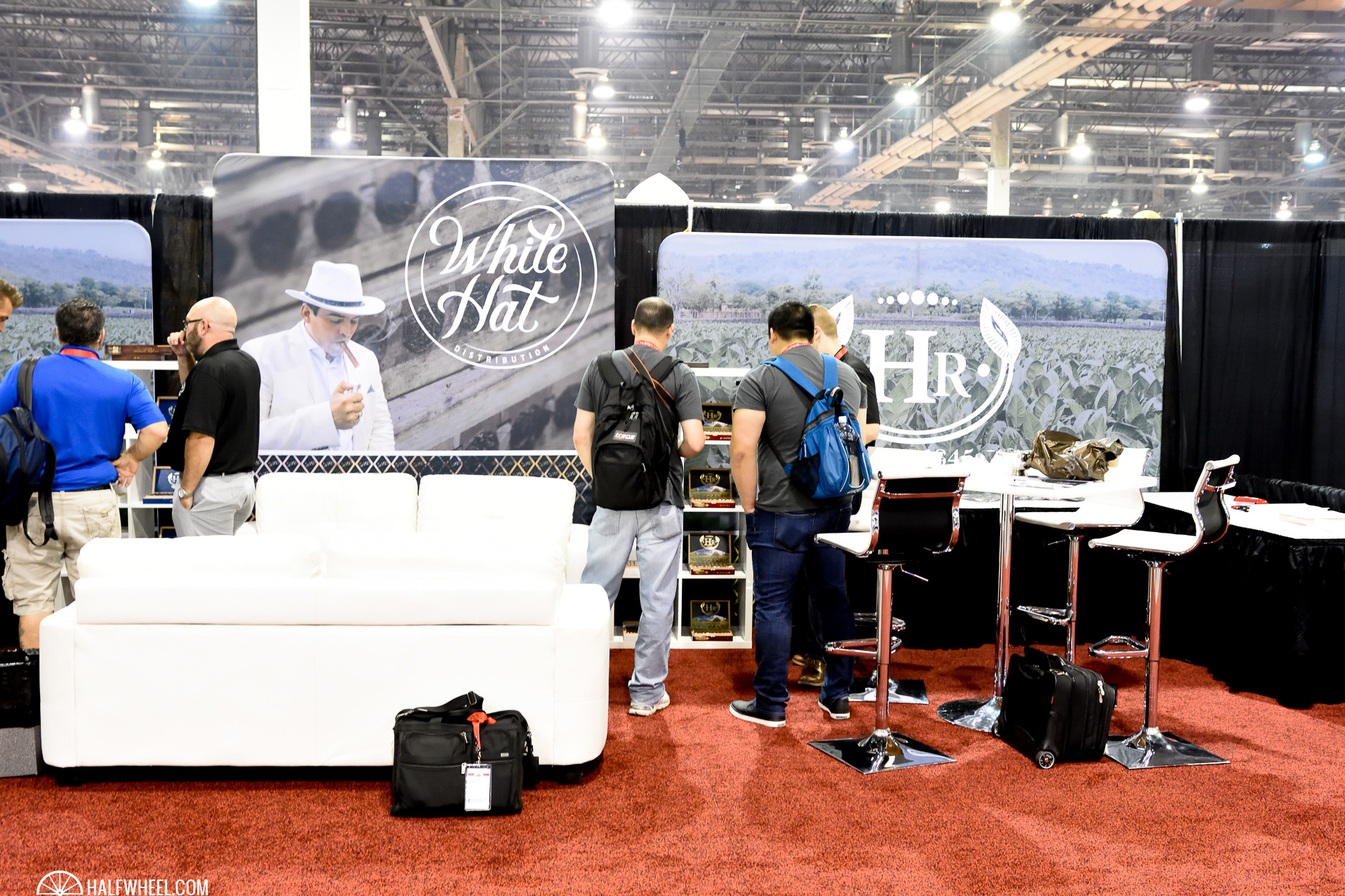 At the beginning of the year, Spence Drake launched White Hat Distribution to distribute Hirochi Robaina’s H.R. cigars. The company is still selling the original H.R. Habano line and in addition is launching two new blends here at the show. 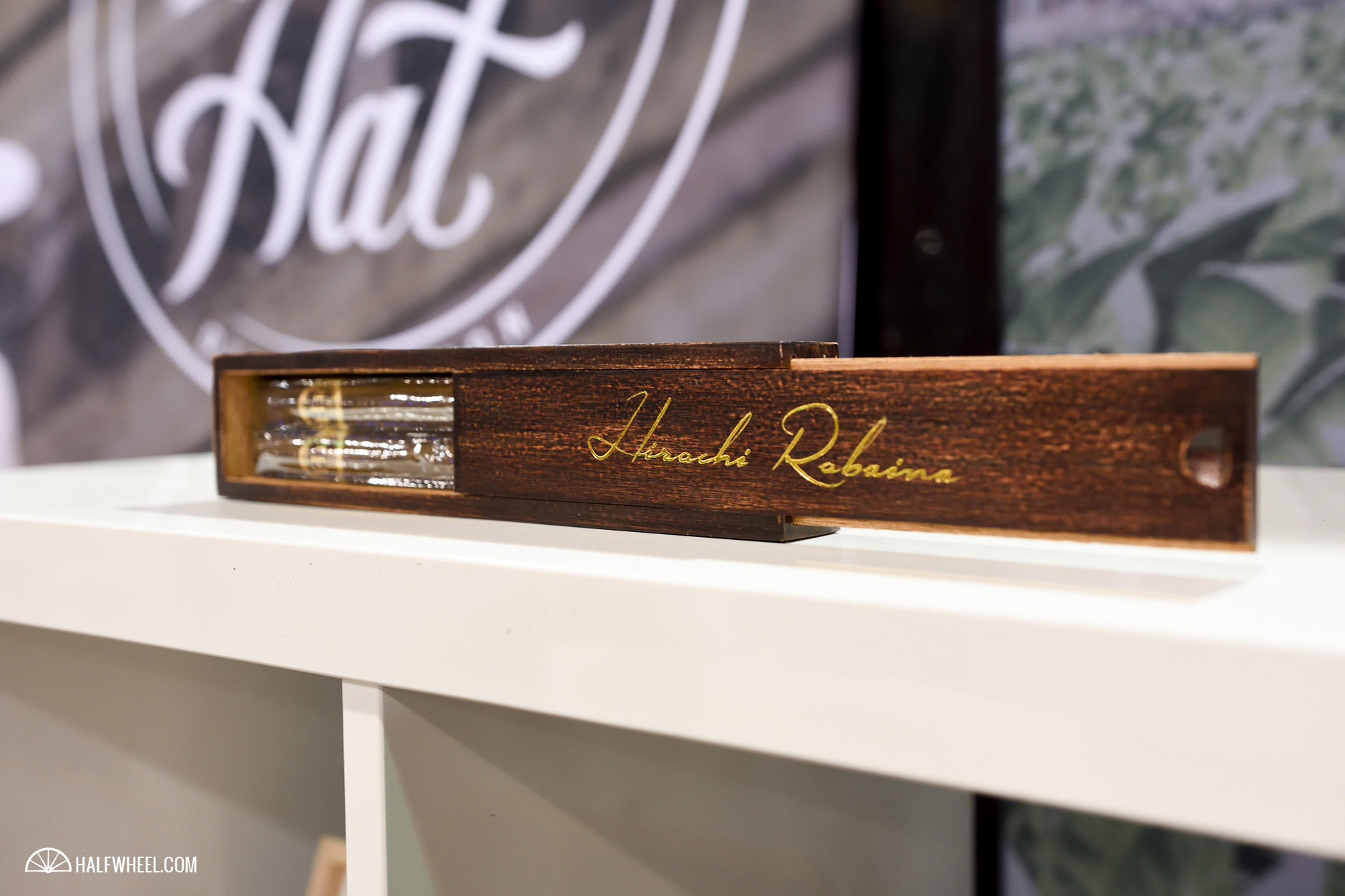 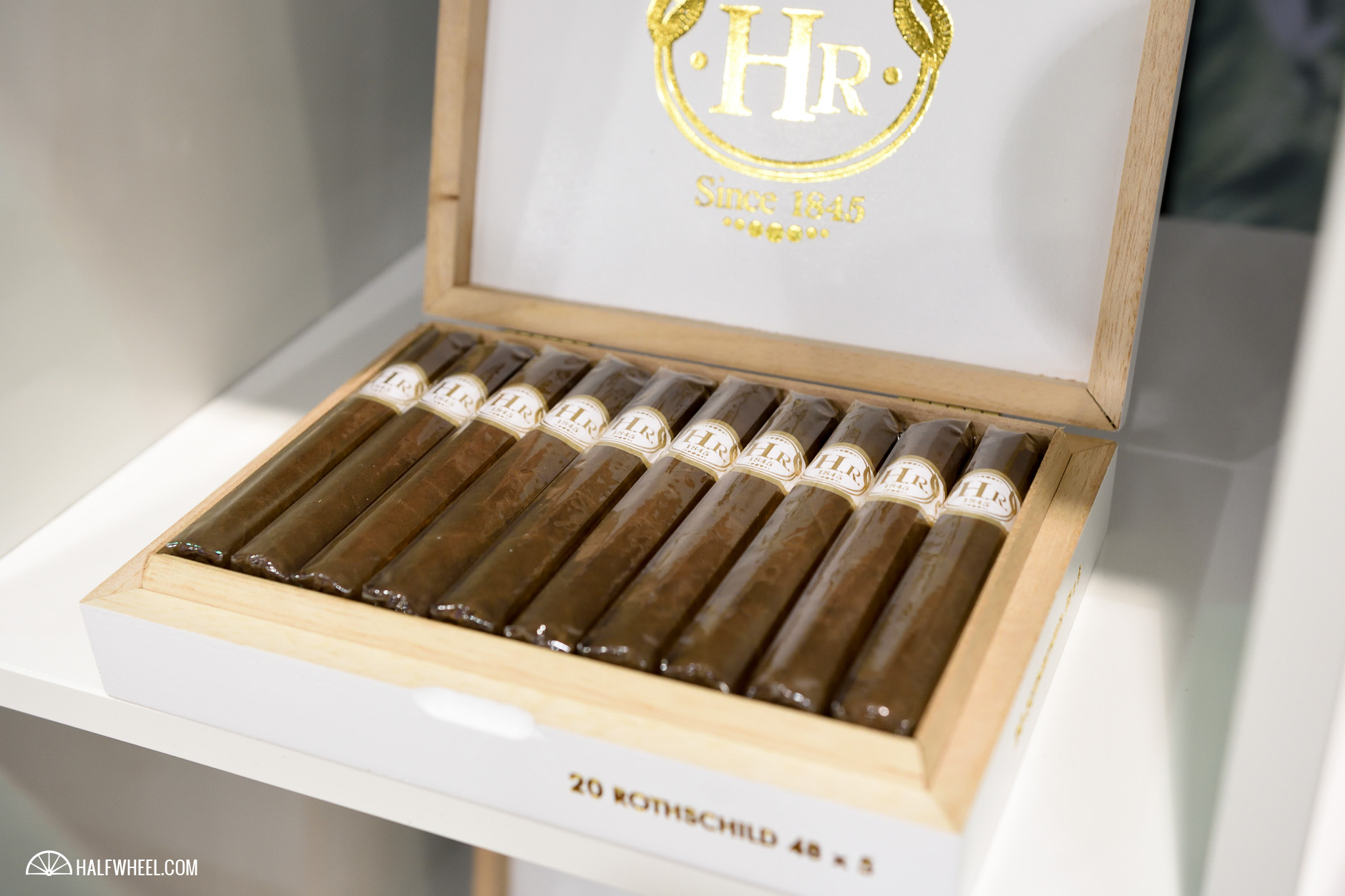 The Claro line is one of the two new blends being released. It is launching in four sizes, including a 109 that uses original molds from Cuba. The blend specifics for this cigar are not being released. 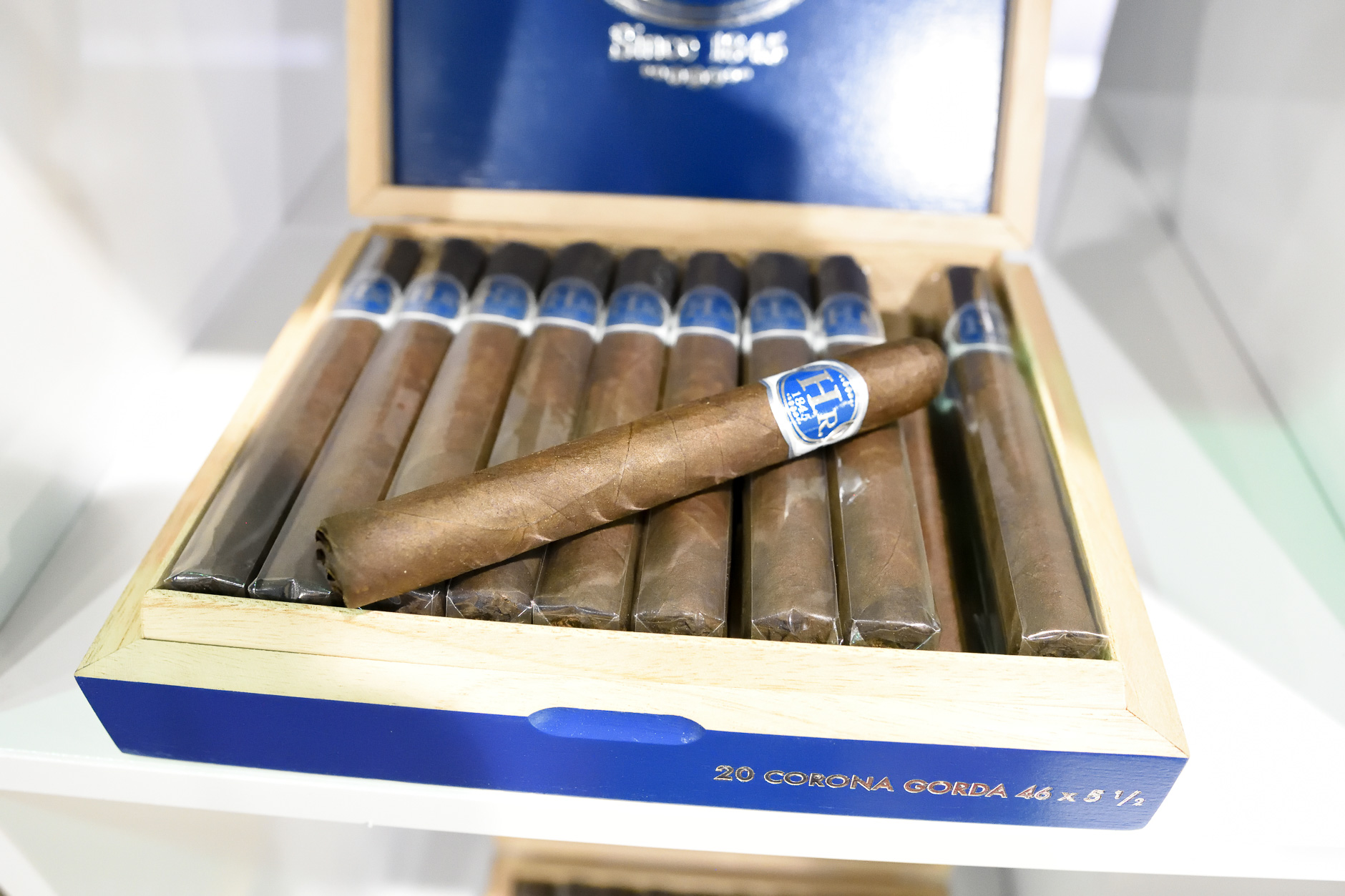 The second new blend coming out is the Blue line, using a Ecuadorian habano maduro wrapper and will be launching in four sizes as well.