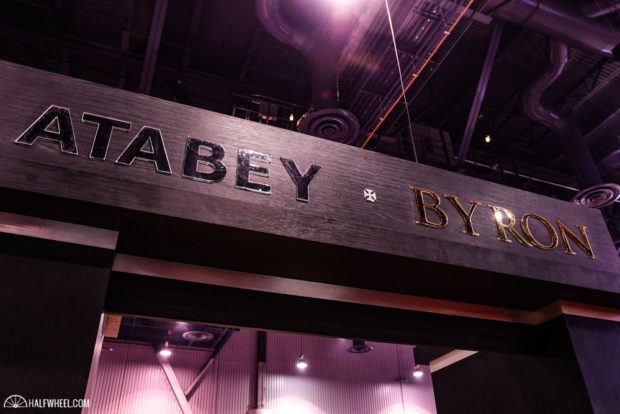 One of the booths that has some of the most gorgeous packaging on display is Selected Tobacco S.A., manufacturer of the more recognizable brands Atabey and Byron. 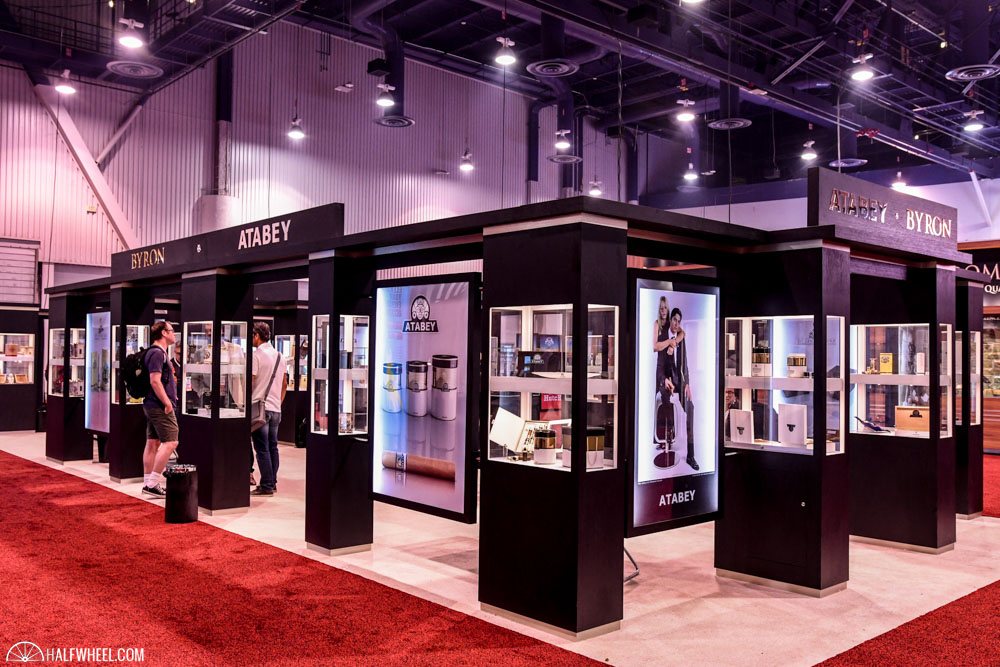 I was able to get some information on their new releases, however a lot was still in the to-be-determined category. 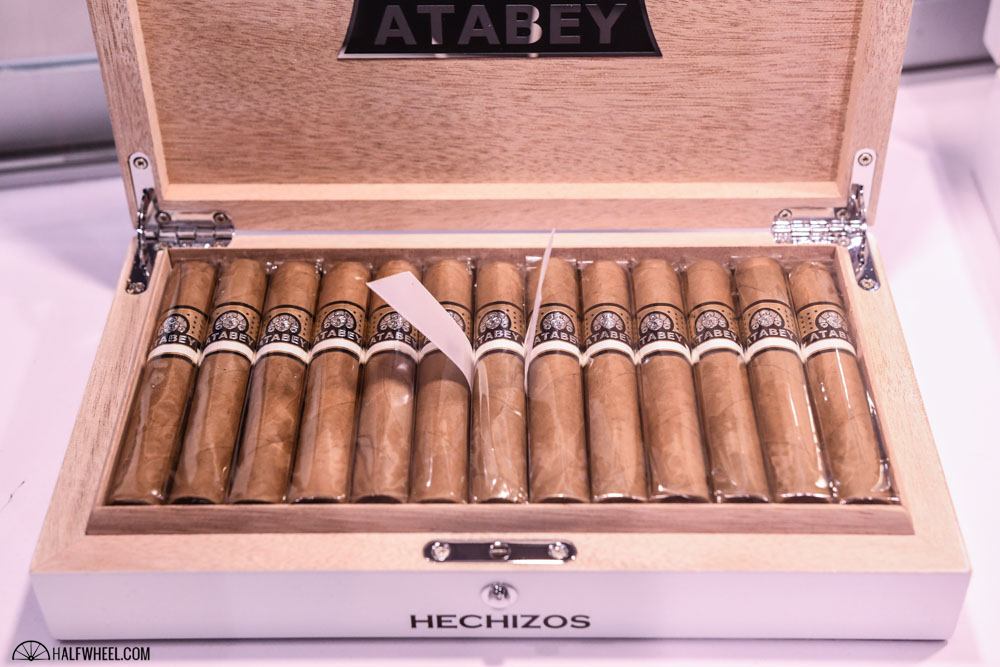 The first new cigars is being released under the Atabey brand. There isn’t any production numbers or pricing being released for it, but they will be available at top Atabey retailers. Like the rest of the line, blend details are undisclosed. It will be sold in a 25-count box. 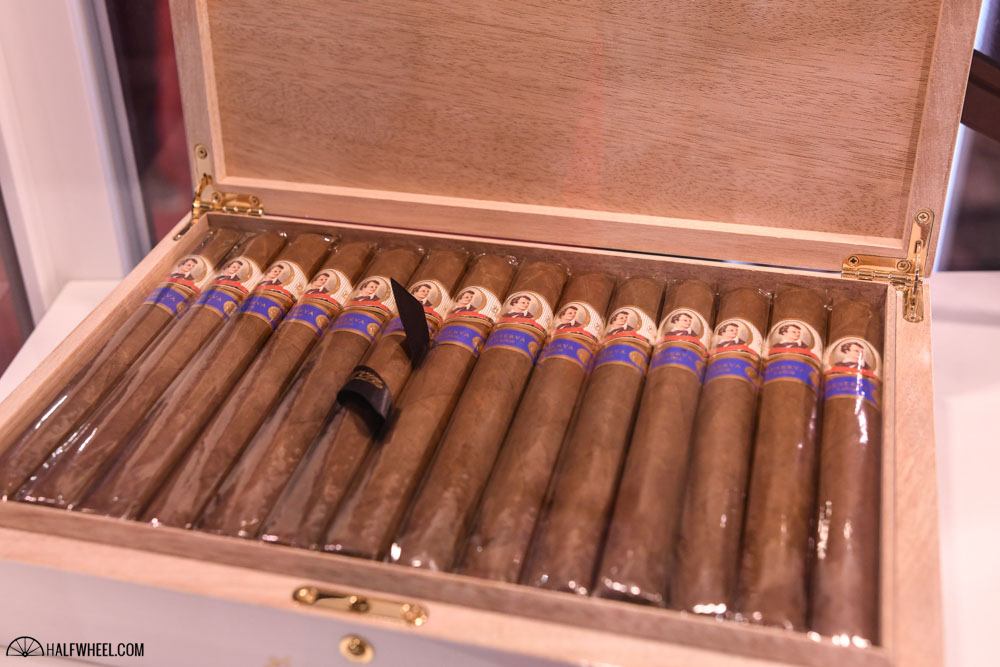 The first of two Byron releases is the Epique Poemas, being released underneath the 19th Century line. It’s a follow up to the other sizes in the 19th Century line – Petit Poemas, Poemas and Grand Poemas. Its blend is also not being disclosed and it will be offered in 25-count boxes. 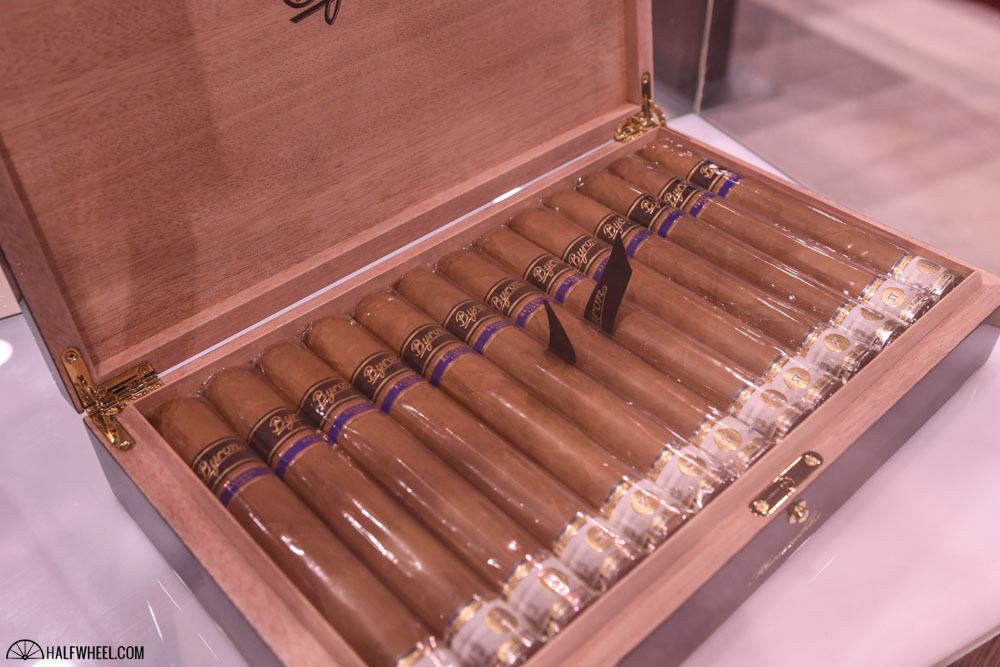 The 21st Century line gets two new sizes this year. Also interesting, the blend information for this line was disclosed to me. Selected Tobacco told me these were aged for four years in cedar cabinets after they are rolled. Much like the above offerings, pricing hasn’t been set on these either. Both are in 25-count boxes.