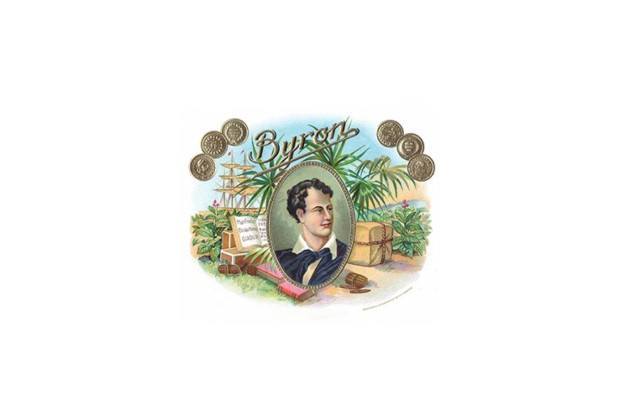 At the 2016 IPCPR Convention & Trade Show in July, Selected Tobacco S.A. will be adding a new size to its Byron Siglo XXI line.

The new cigar is Elegantes, a 6 1/8 x 55 gran toro. It uses an Ecuadorian wrapper and Dominican binder over an undisclosed filler blend. While the company is not disclosing origins for the filler, it does say that the tobacco used was at least four-years-old and the cigars have been aged for an additional five years after that. Like the rest of the line, the cigars are packed in boxes that also serve as humidors, with included hygrometers. Pricing for a box of 25 is $825, or $33 per cigar.

Only 200 boxes will be sold in the U.S. through Selected’s distributor, United Cigar.