One of the most consistently busy booths I’ve been to this year has been the RoMa Craft booth – so busy in fact it was hard for me to find a break in the steady stream of retailers to talk to the crew.

Once I did however, there were a few new things to show off and they were happy to talk to me about them. 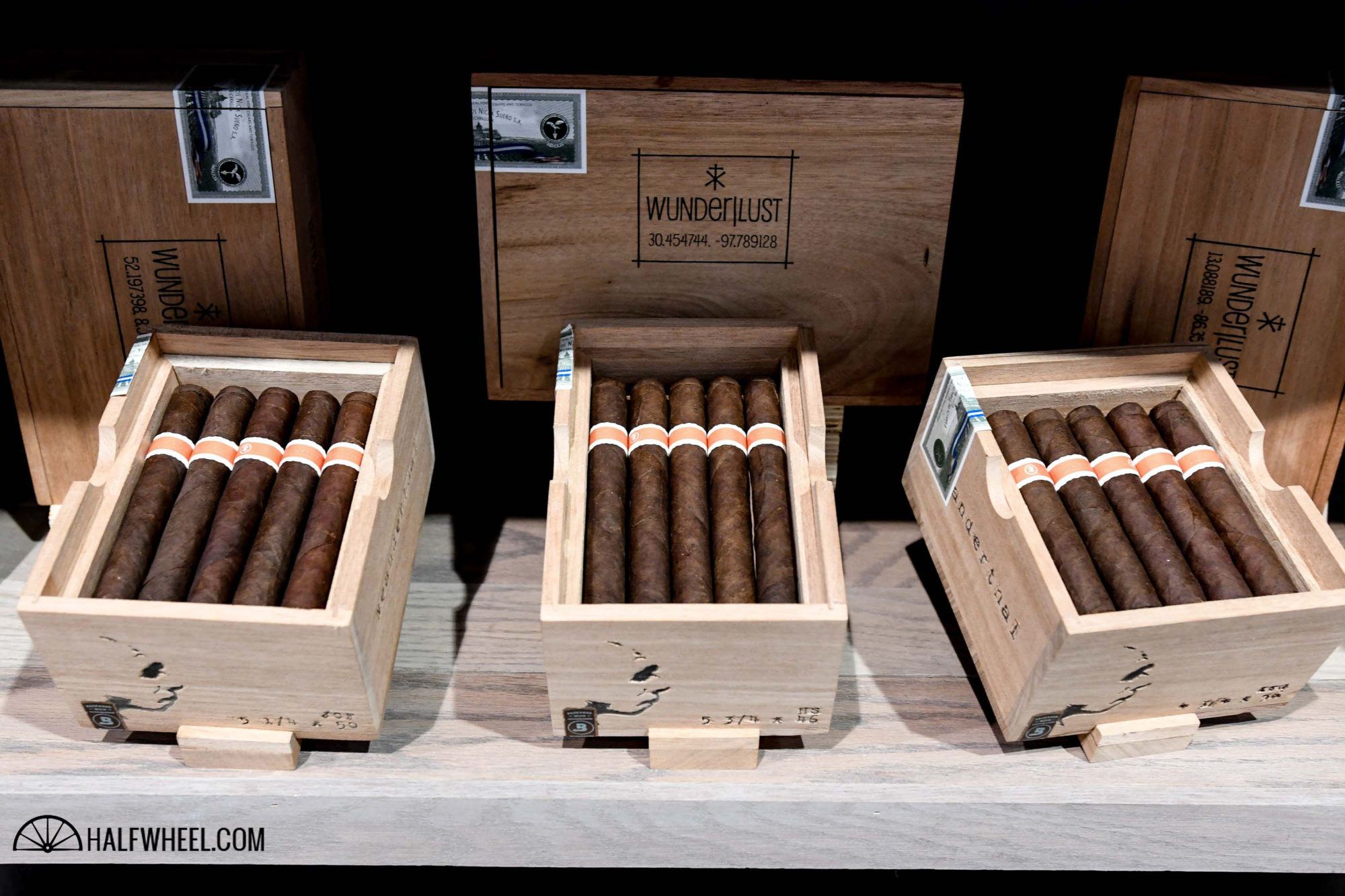 It’s not a new blend, but there are new sizes and they will be available outside of the US. Two of the cigar names are the initials of two people who helped identify Neanderthal 1, a 40,000-year-old fossil; Johann Carl Fuhlrot and Hermann Schaaffhausen. The third cigar is for the Kleine Feldhofer Grotte cave where it was found. RoMa Craft XIKAR Accessories
RoMa Craft teamed up with XIKAR to bring some branded accessories out that match up with three of their lines. CroMagnon Black Irish
A previously released cigar that was only available at the DC Cigar Tweetup was being shown off with the rest of the CroMagnon lineup. When asked details, there weren’t many, but what I do have is below.