“Sit down, sit down,” said Nasar Nayeb, owner of Dallas Cigars, as I walked around the Dunbarton Tobacco & Trust. I thought for a second, and then sat down. Because chances are, you are going to have to wait on Steve Saka at the Dunbarton Tobacco & Trust booth. In fairness to Saka, he did request times to make meetings; in fairness to me, that was made two days before the start of the show.

As for the booth, it’s very much the same as last year’s, with product in front and some meeting area in back. It’s packed constantly, a good testament to just how well Steve Saka’s brands are doing in the market. 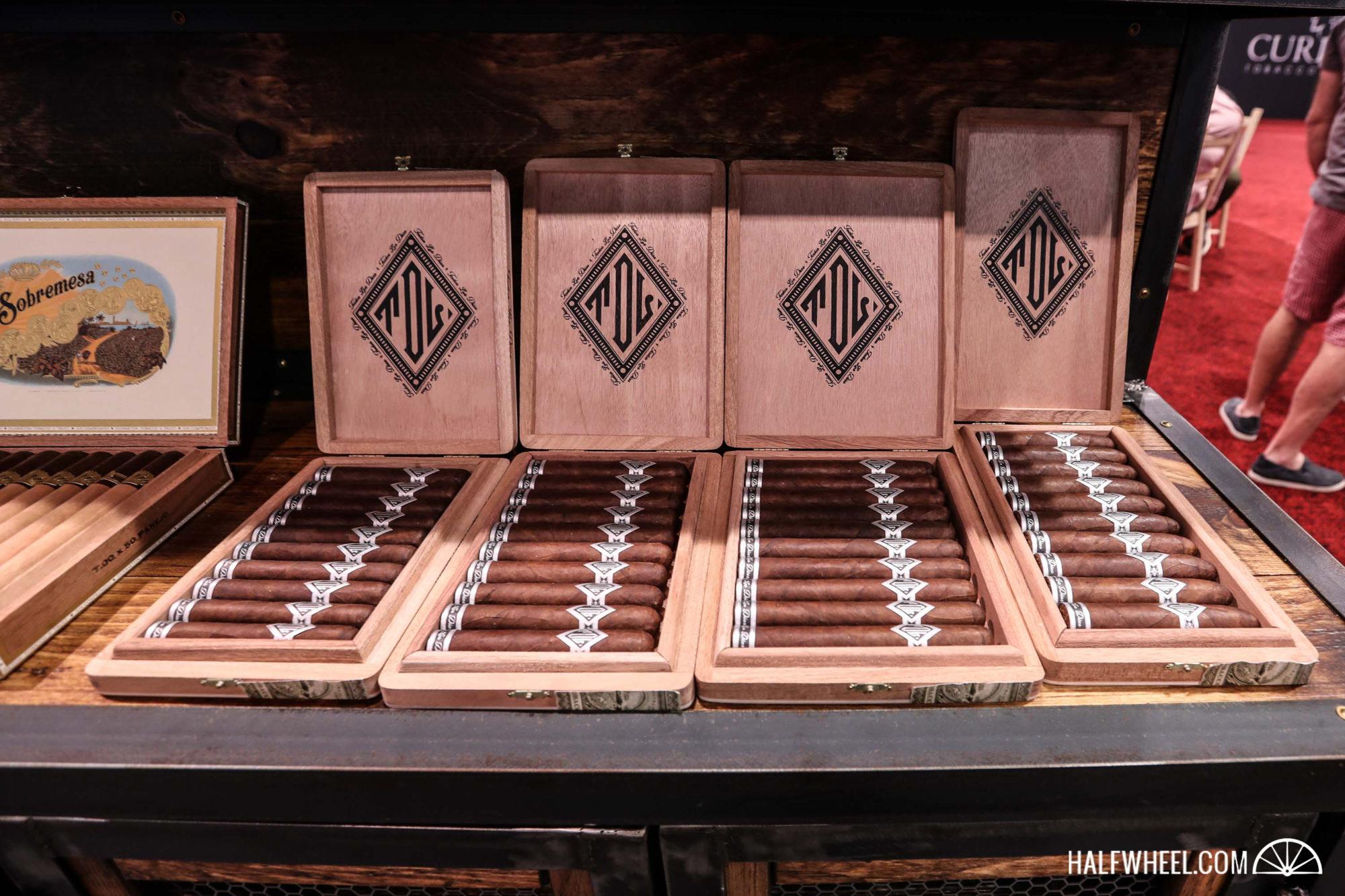 Saka said this is strong, really strong. It certainly doesn’t look menacing given the bands, but I trust him when he gives the warning. In true Saka fashion, he wondered whether the cigar would do well, something I think he knows better about. 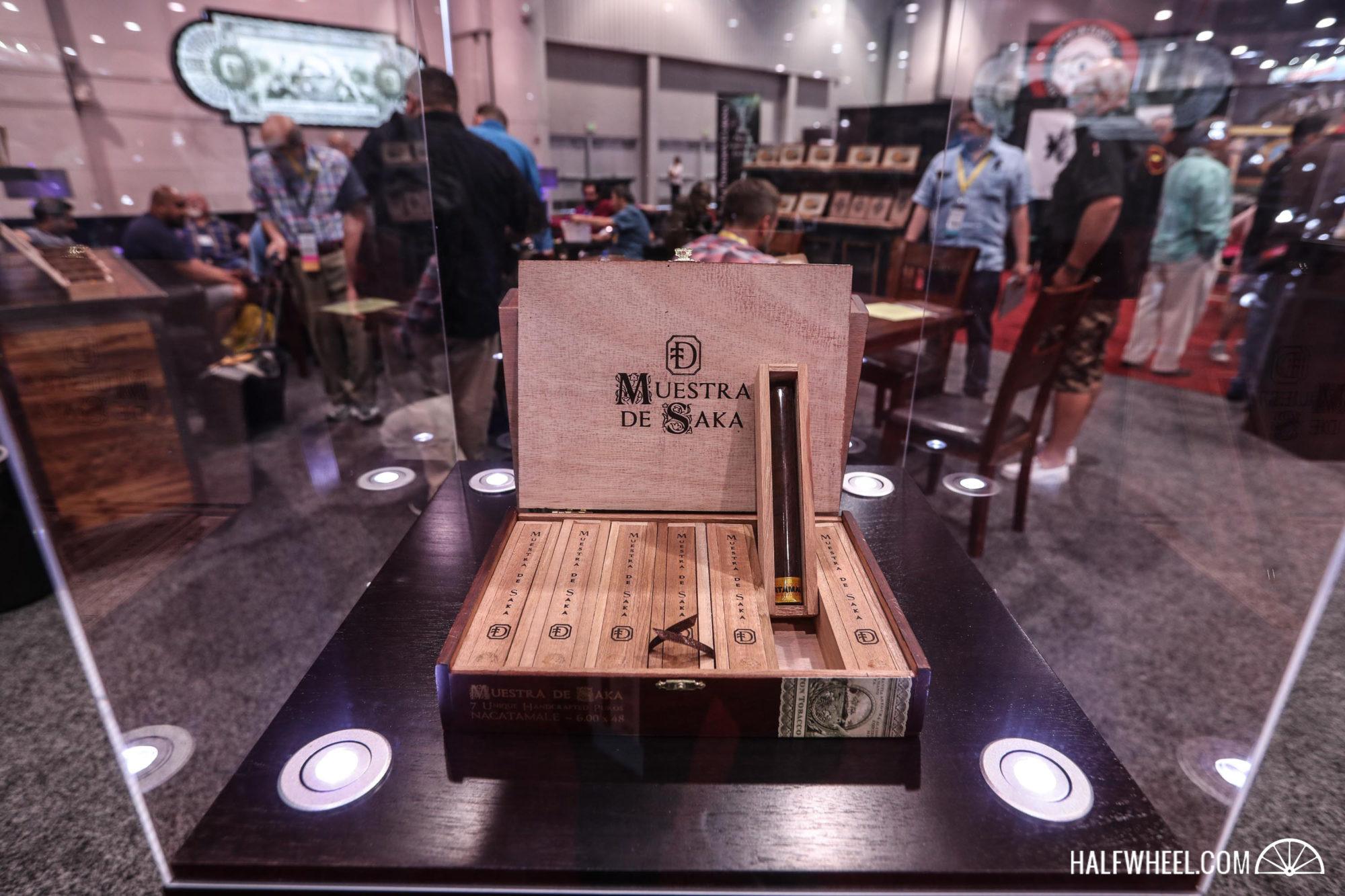 Not sure what to say here, other than, it’s a different blend than the first Muestra de Saka. 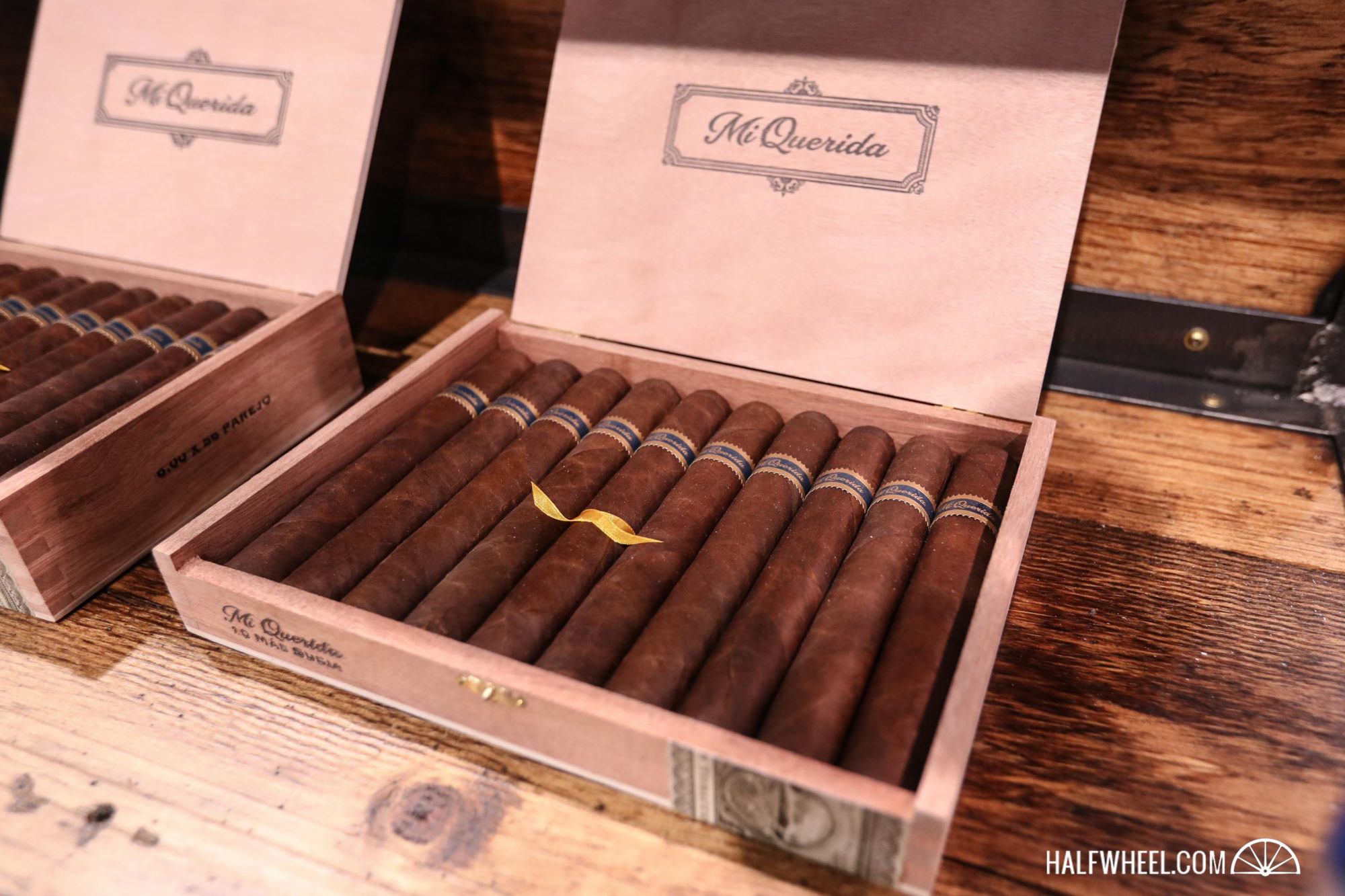 Two new sizes for the Mi Querida line; one big and one small. I thought the sales pitch was pretty interesting here with Saka saying that it was the strongest of the line, but a change of pace cigar for those smoking La Flor Dominicana Double Ligero Diggers.

In February 2018, the name of the Mas Sucia was changed to Gran Bufalo after another cigar company expressed concern about the proximity of the name to its existing products. 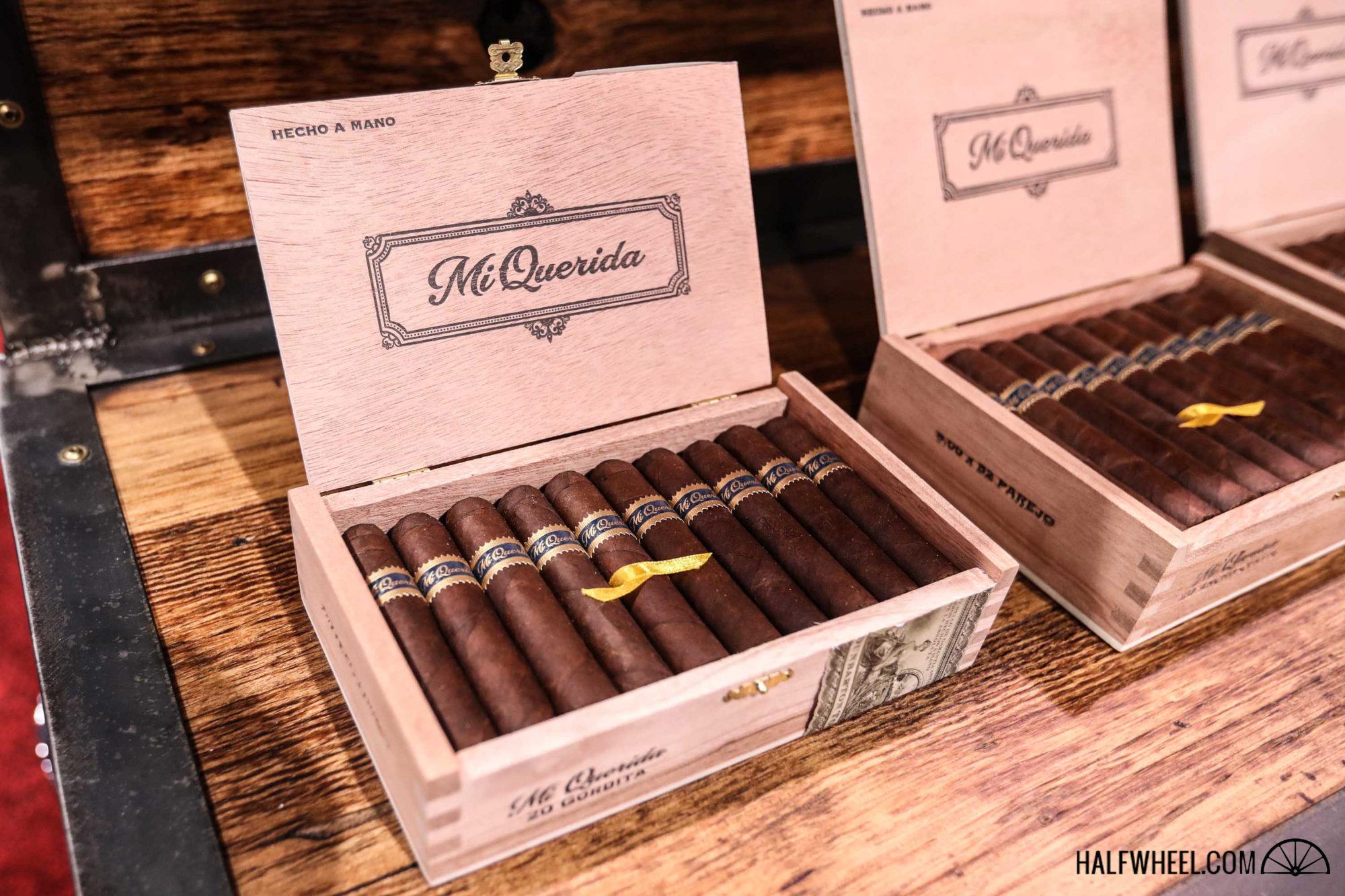