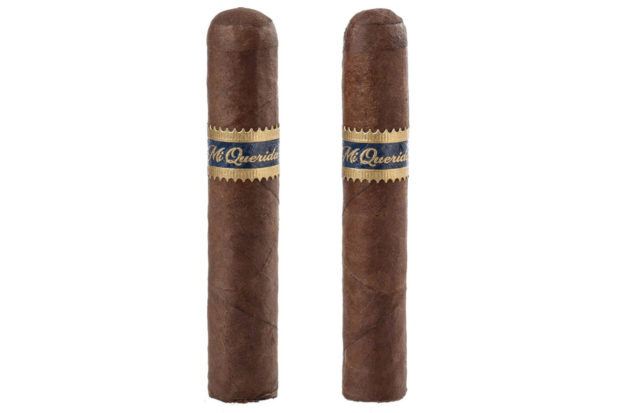 Saka said neither size was new, though the company has not listed either on its order sheet, until now. The Mi Querida Gordita (4 x 48) has been added ahead of a more formal launch for the size at the 2017 IPCPR Convention & Trade Show in July.

As for the 4 x 44 Pequeño Pequeño, it will remain as a by request-only product for the moment.