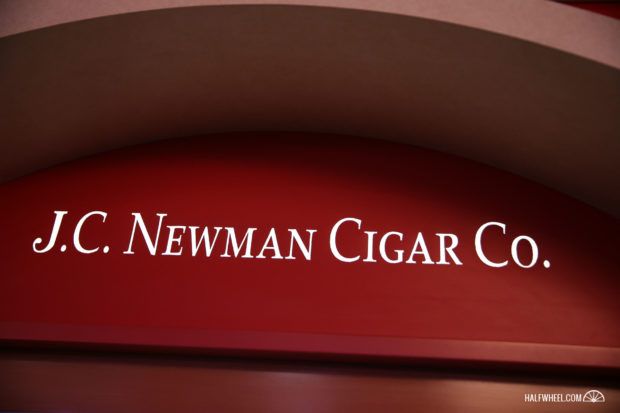 It is the year of Black Diamond at J.C. Newman. The release, some four years in the making, is finally being released. In addition, the company has a few new extensions to its Nicaraguan brands. 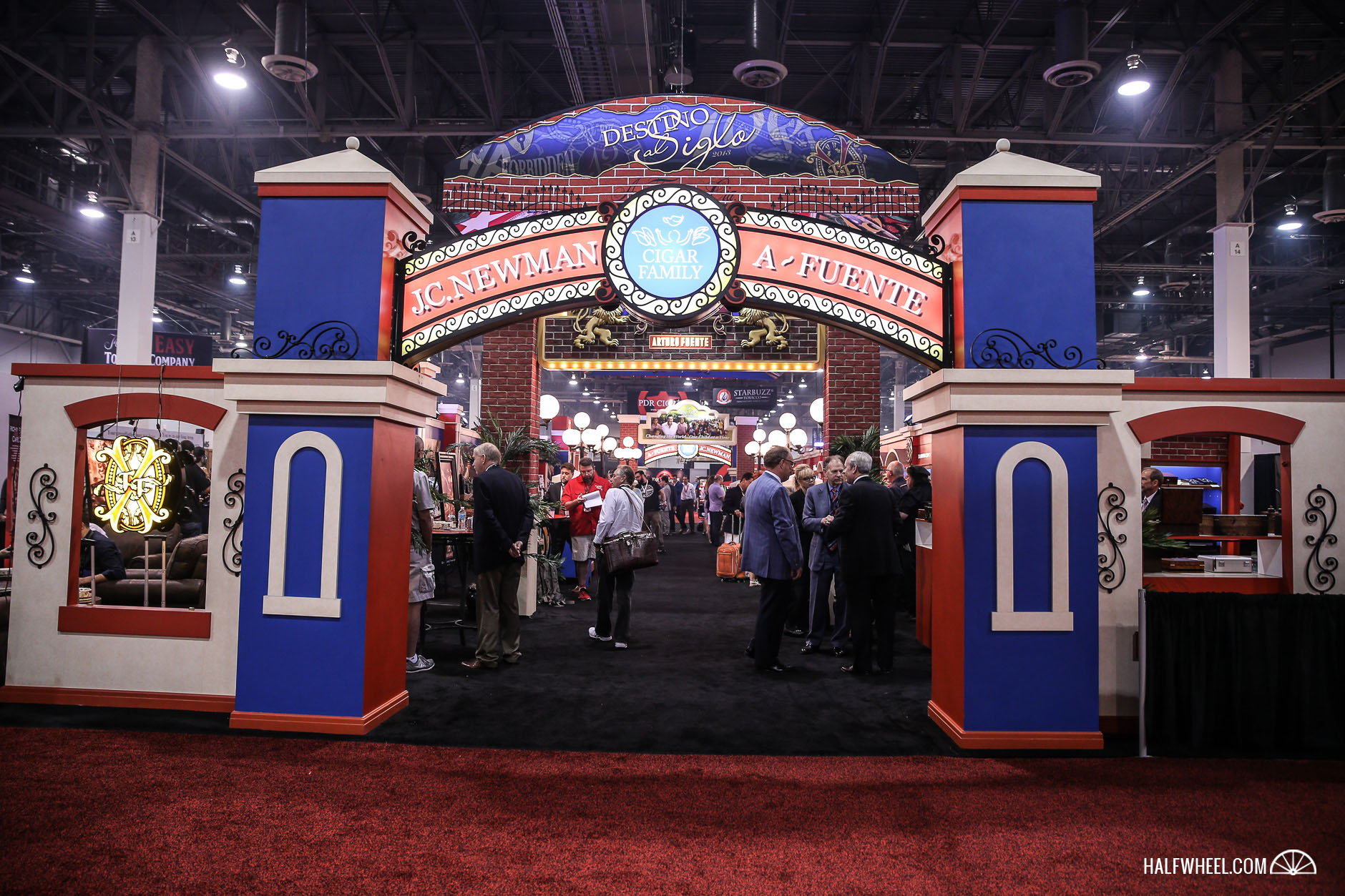 The booth looks very much the same, once again split with Arturo Fuente—which is distributed by J.C. Newman. I’ll be honest, I was expecting a bit more of a Black Diamond theme, but nevertheless, the Fuente/Newman booth remains quite unique. 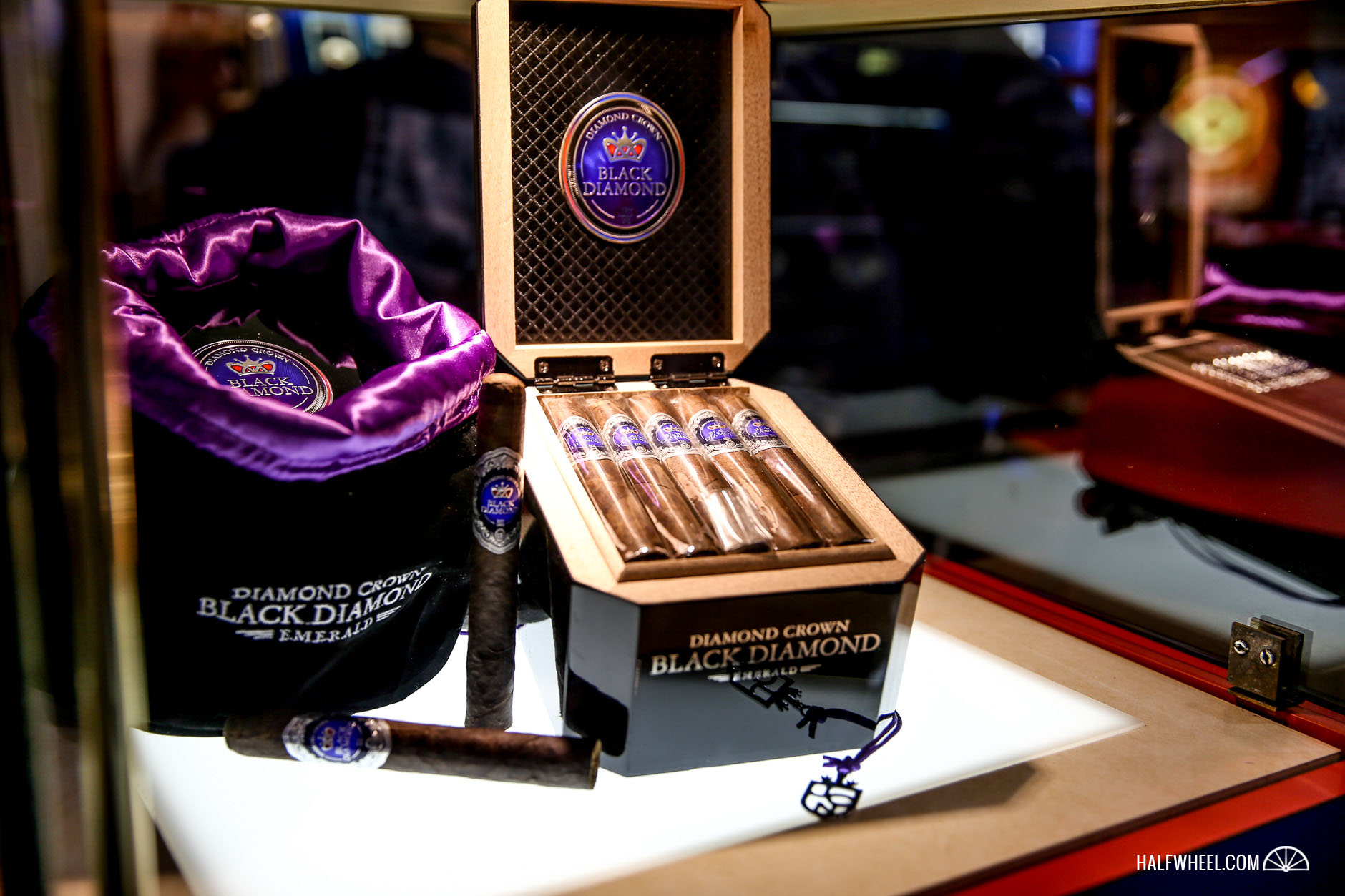 The centerpiece is a Connecticut Havana-seed wrapper grown by the Fuente family at their farms in the Dominican Republic. For the time being, the cigar will only be available to Diamond Crown lounges, though that could change next year. 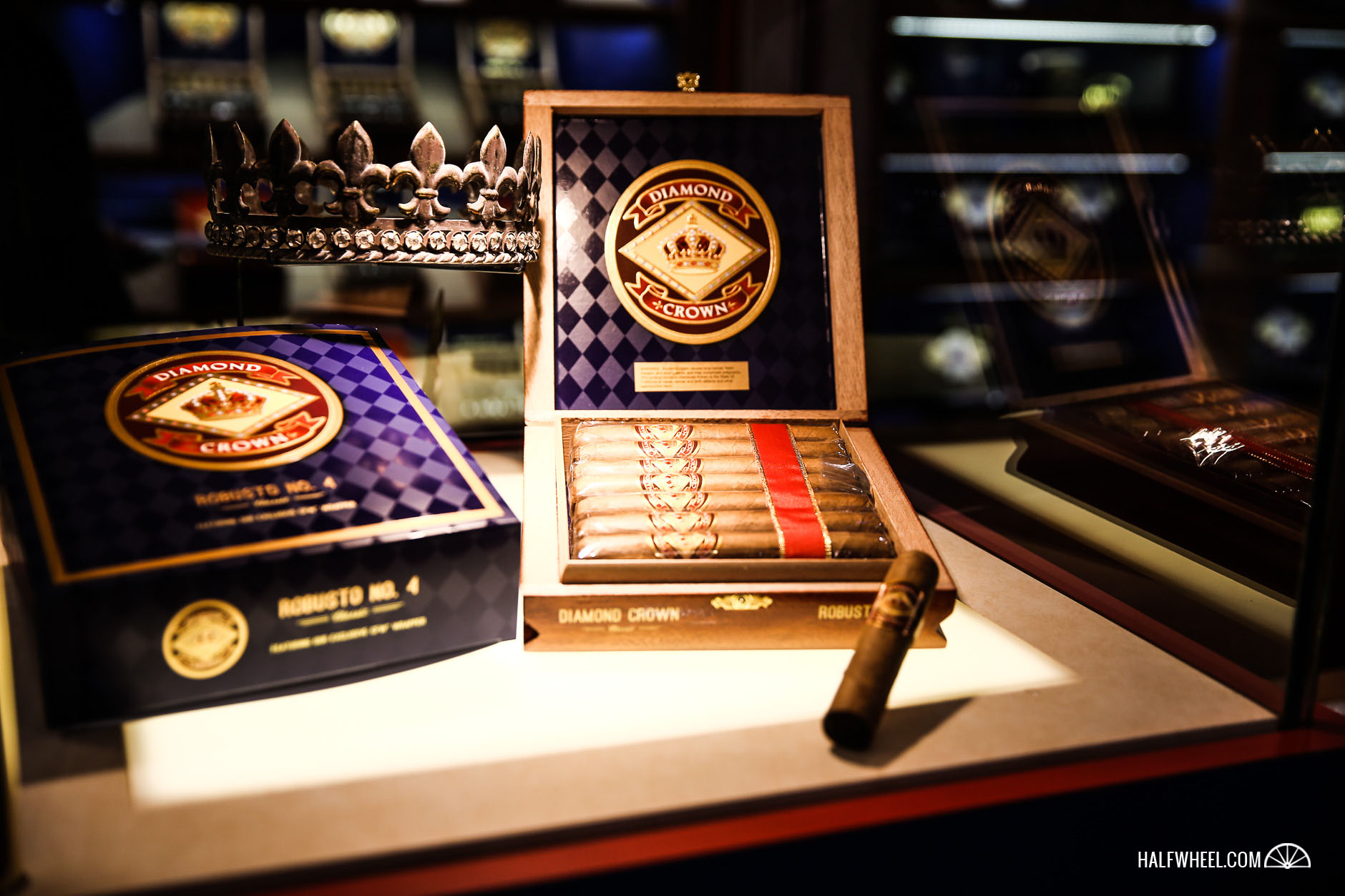 J.C. Newman decided to add the most popular size in America to the Brick House Maduro. 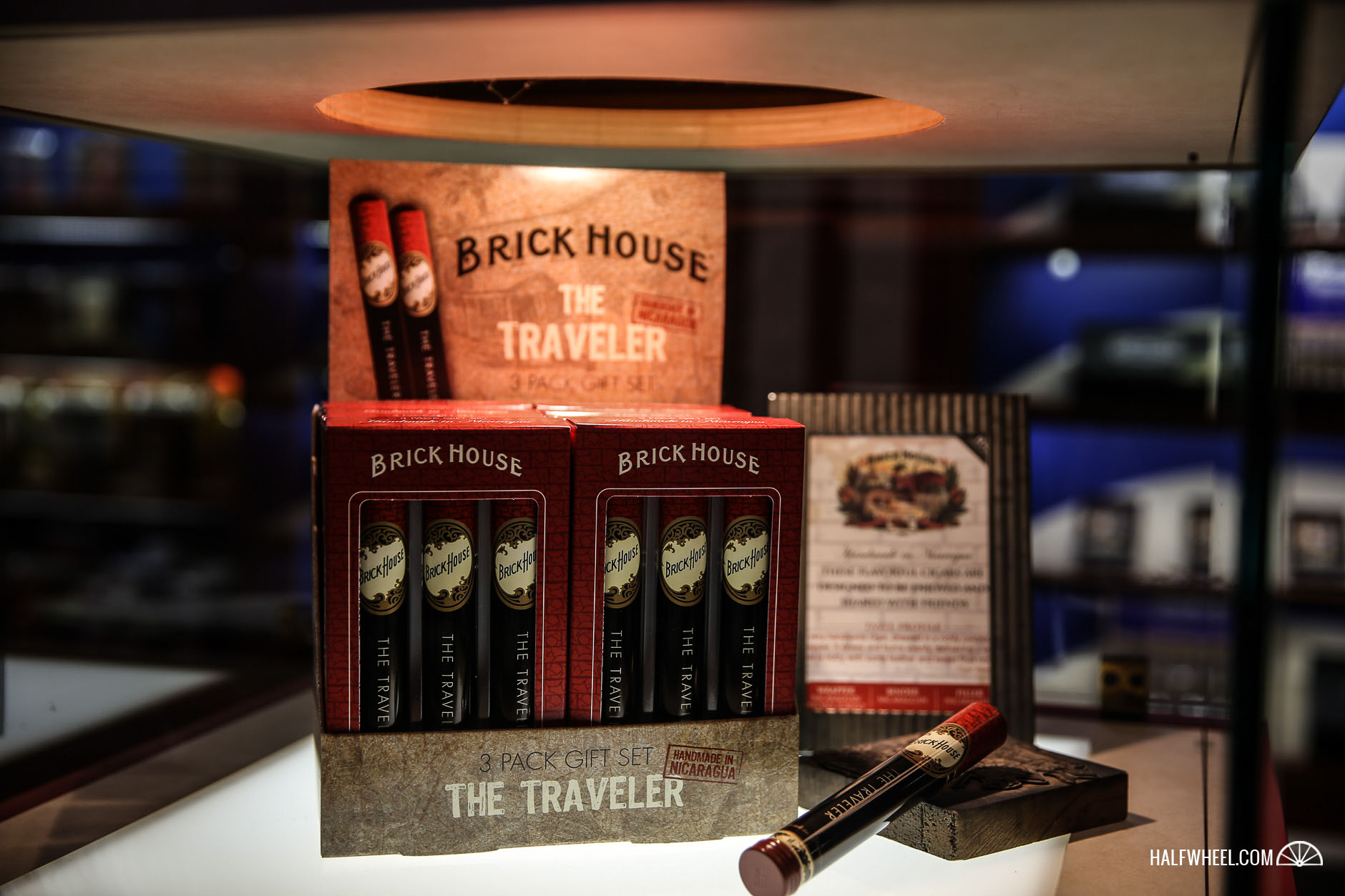 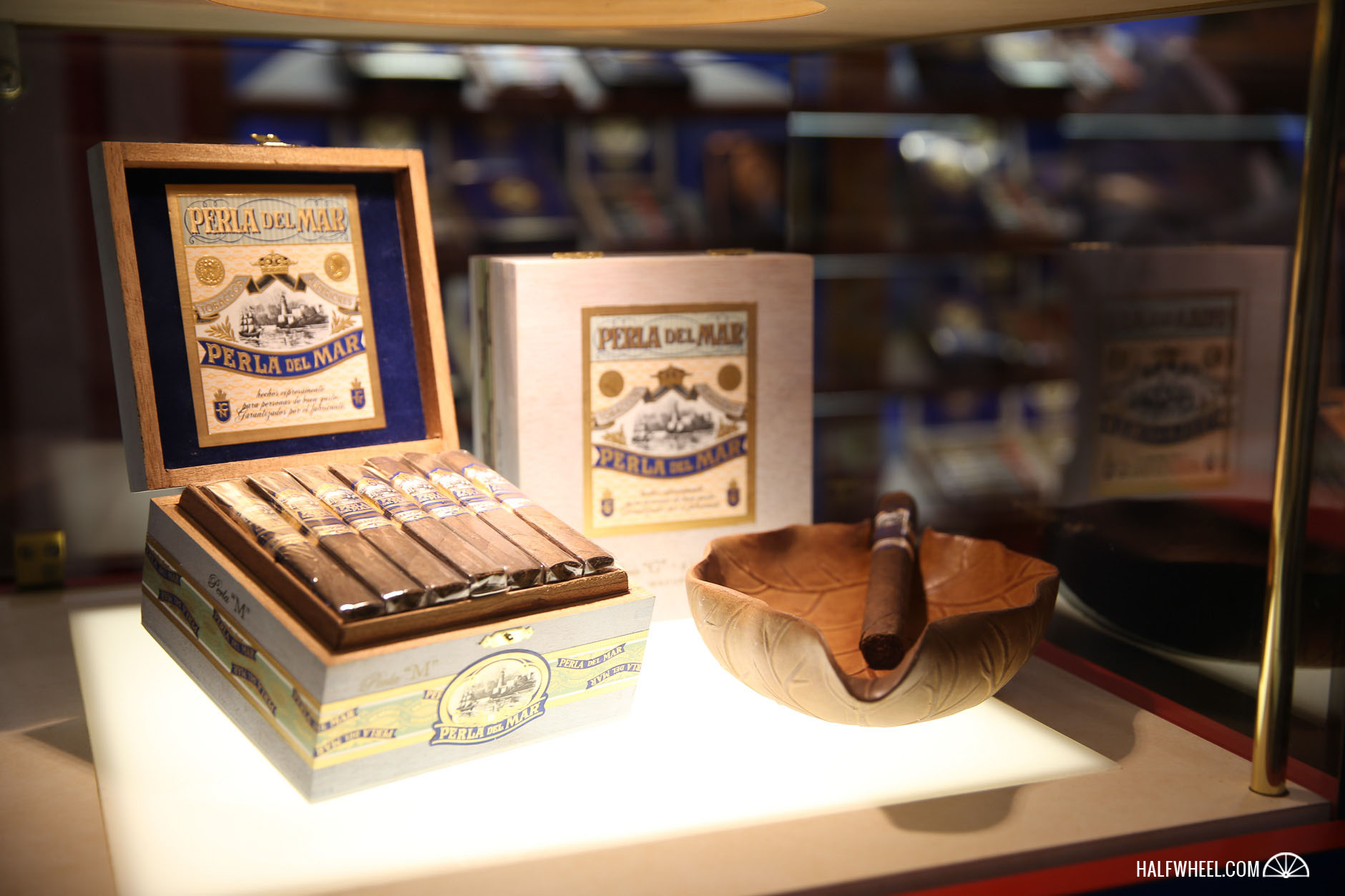 There’s now a maduro version of the Perla del Mar that uses a Connecticut broadleaf wrapper over tobacco from four regions of Nicaragua. 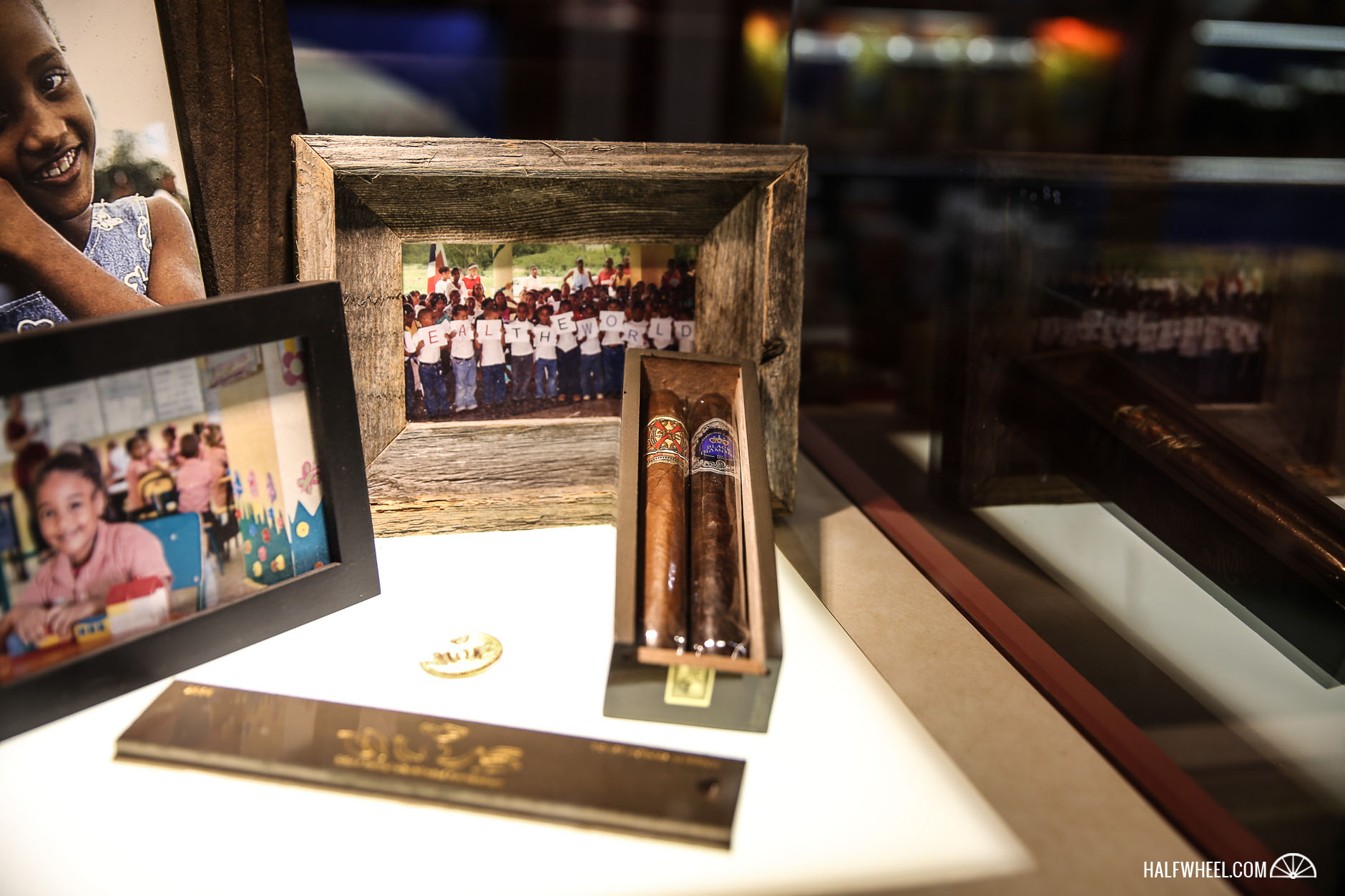 It’s a 7 5/8 x 54 perfecto, the same as the Untold Story offered in both the Diamond Crown Black Diamond and Fuente Fuente OpusX blends. All proceeds from the Toast Across America packs are donated to the Cigar Family Charitable Foundation. Over the years this has generated $2.5 million in donations.

These were allegedly there, though I wasn’t showed them.

Update (Aug. 11, 2016) — This article originally stated the wrapper for Black Diamond is grown in the Dominican Republic, it in fact is grown in Connecticut.