There’s no doubt that Mexican San Andrés tobacco has grown in popularity over the past several years, and for those in the know about this varietal, the Turrent name should be a familiar one. The family has been growing tobacco and making cigars for five generations, launching Te-Amo in the mid-1960s and in recent years, making cigars in collaboration with Altadis U.S.A. Today, Alejandro Turrent oversees the operation and last year he completely overhauled the company’s cigar portfolio and launched Casa Turrent Serie 1901, a cigar that broke the mold of the company making Mexican puros by using Nicaraguan tobacco as well. In addition, the company also distributed the new line after taking that portion of the business in house.

This year, Turrent further honors his family’s history with two new lines while also teasing the idea of a brand from the not-too-distant future coming back into the company’s portfolio. 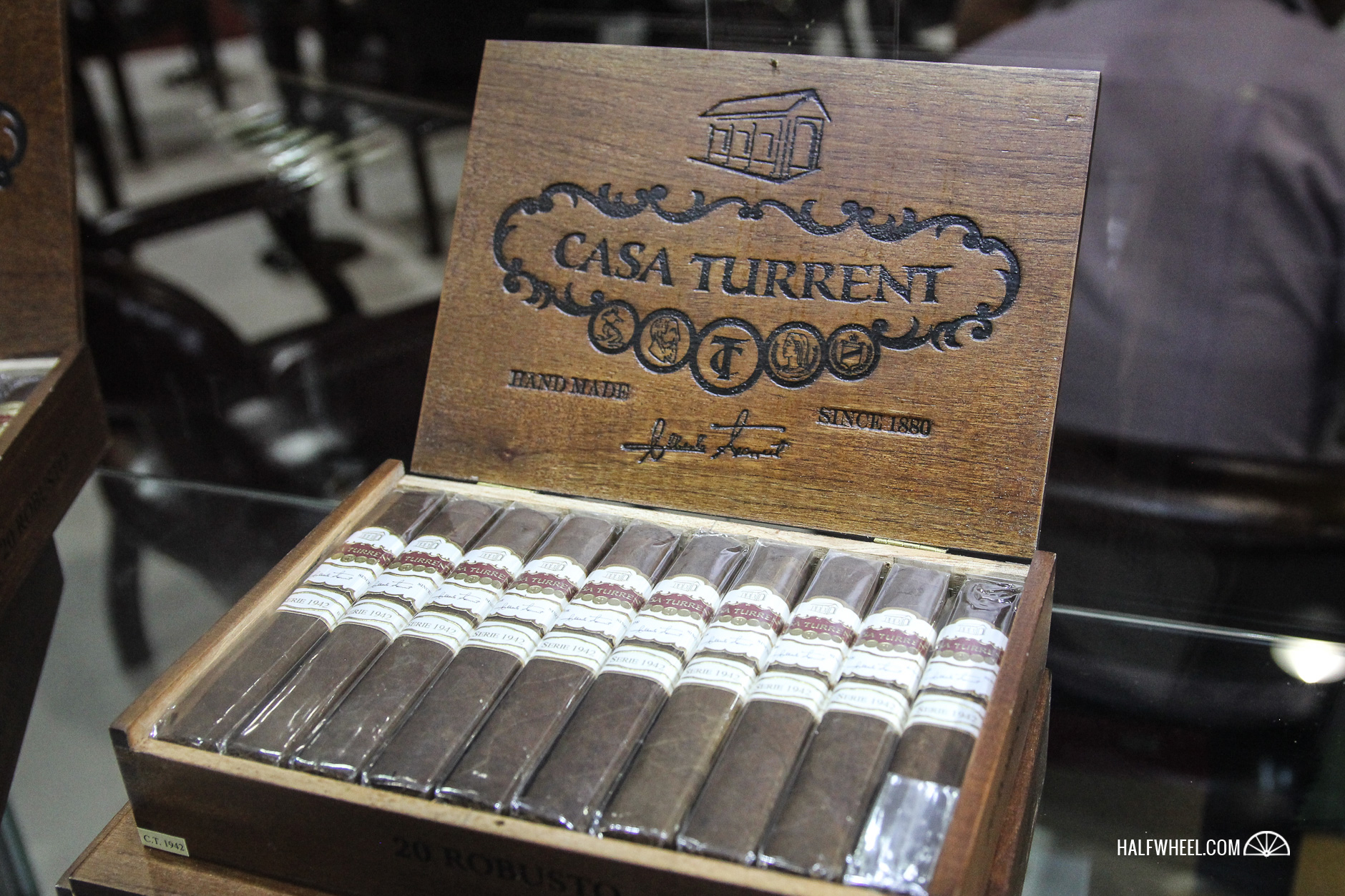 Continuing on the theme of birth years, the Serie 1973 honors the year of Turrent’s birth. It, too, is a blend of Mexican and Nicaraguan tobaccos offered in three sizes. You may remember the Te-Amo Revolution that was released in partnership with Altadis U.S.A. in 2012; Turrent is looking at bringing it back but at this point the details are being finalized. A number of prototype designs were on display to solicit feedback from retailers.

Launch Date: To be determined.

Production: To be determined.