Casa Turrent is closing out 2017 with the release of 1880, a new line that pays tribute to the year the Turrent family entered the tobacco growing business.

As would be fitting for the release, it is made primarily with Mexican tobacco grown by the Turrents, with a San Andrés wrapper, criollo 98 binder, and fillers of a 2007 crop Negro San Andrés, along with Mexican criollo 98 and a bit of Nicaraguan criollo 98. “I believe this is our best blend ever,” Alejandro Turrent told halfwheel. 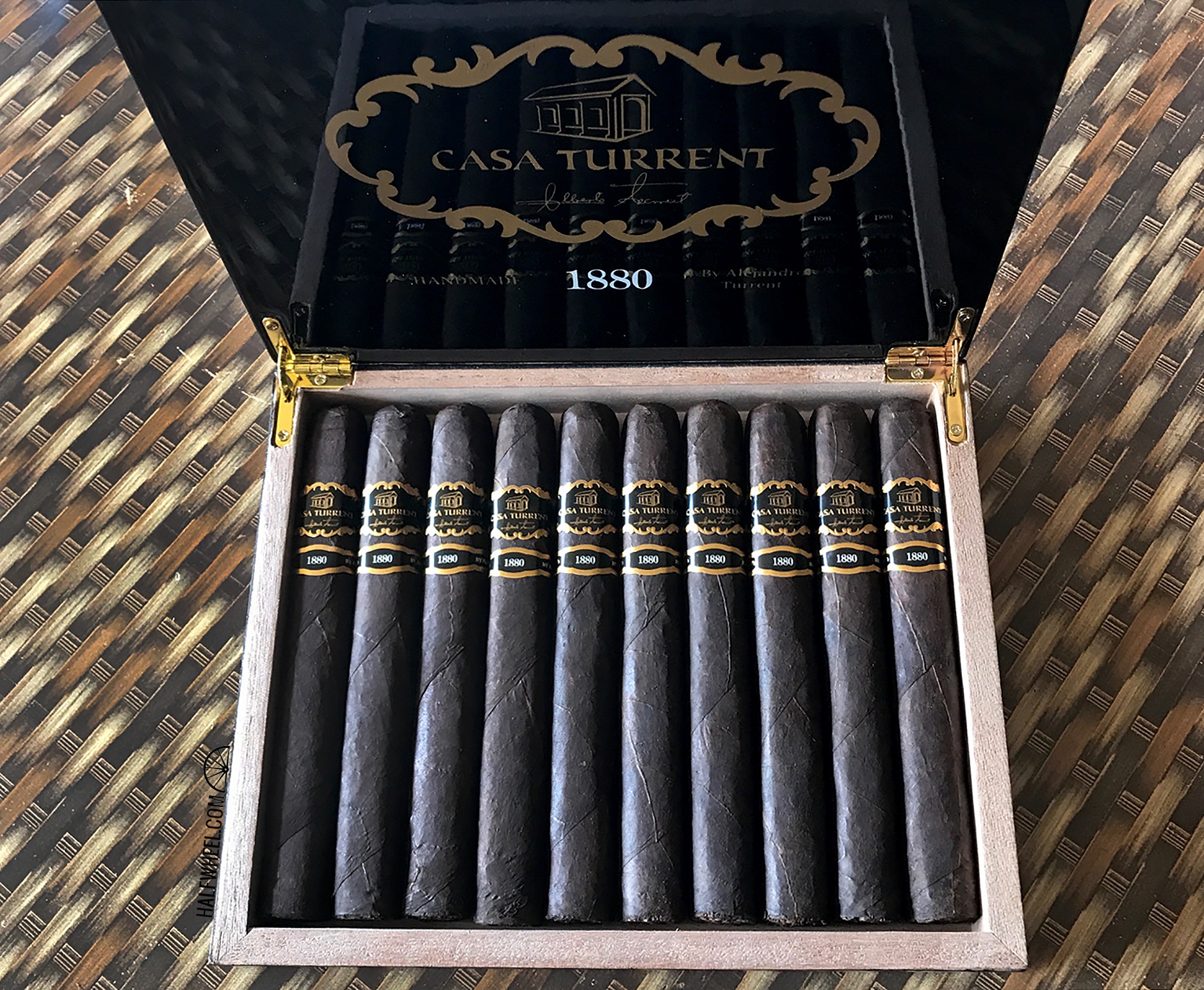 The company has been shipping small amounts to retailers over the past few months, but will have a much more widespread release right before the end of the year. “We are running a bit late due to some customs issues, but some shops already have the product,” Turrent said.