VectorKGM, the company that produces the Vector line of lighters, returned to the 2015 IPCPR Convention & Trade Show with a number of new lighters geared towards cigar smokers, as well as a line of travel humidors that you can customize to fit whatever you want to put inside. 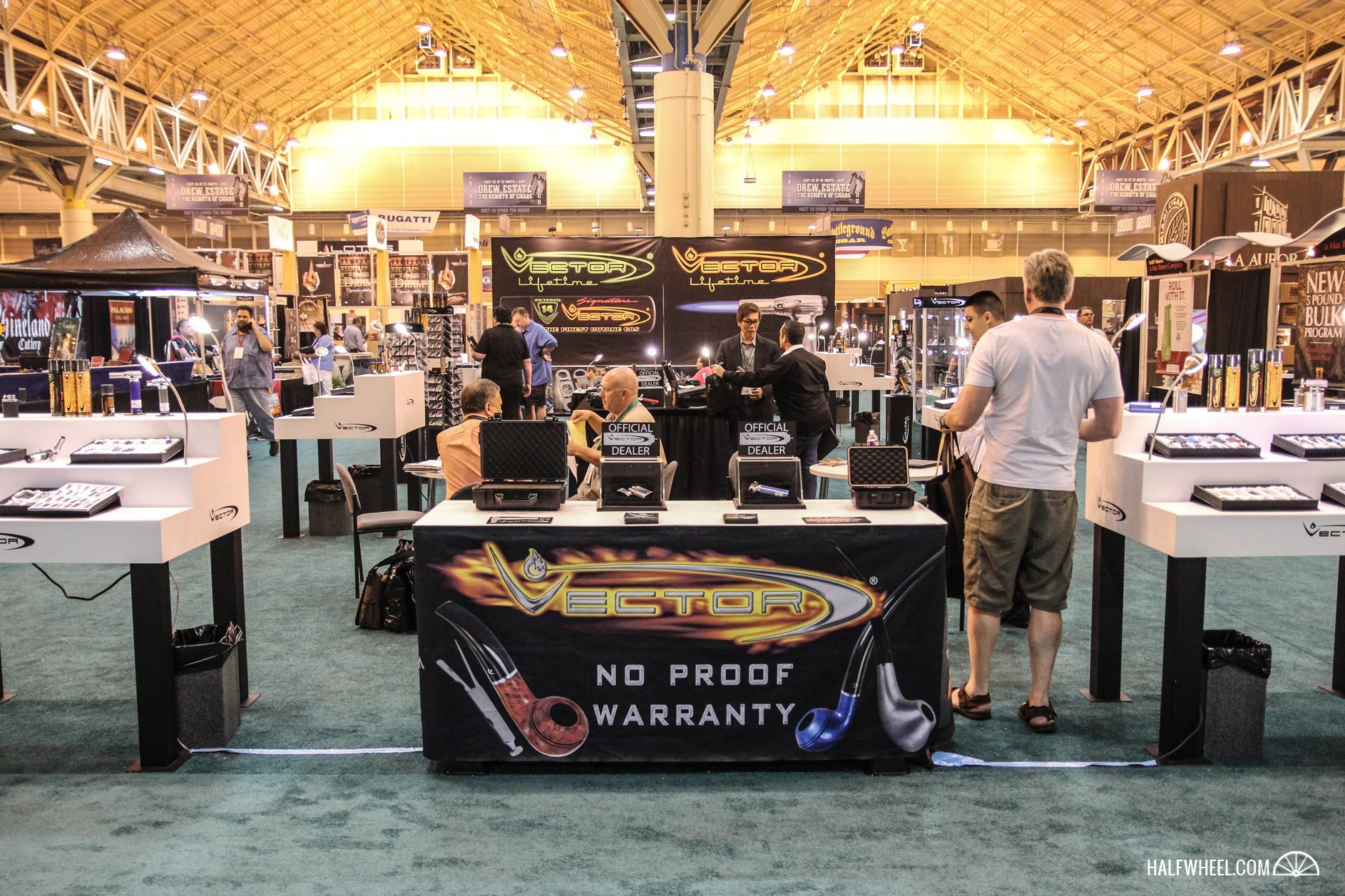 On the lighter side, Vector released a number of offerings, starting with the Cannon ($35). The triple flame lighter includes a built-in punch cutter and will be available in six colors when it hit stores, tentatively scheduled for September. 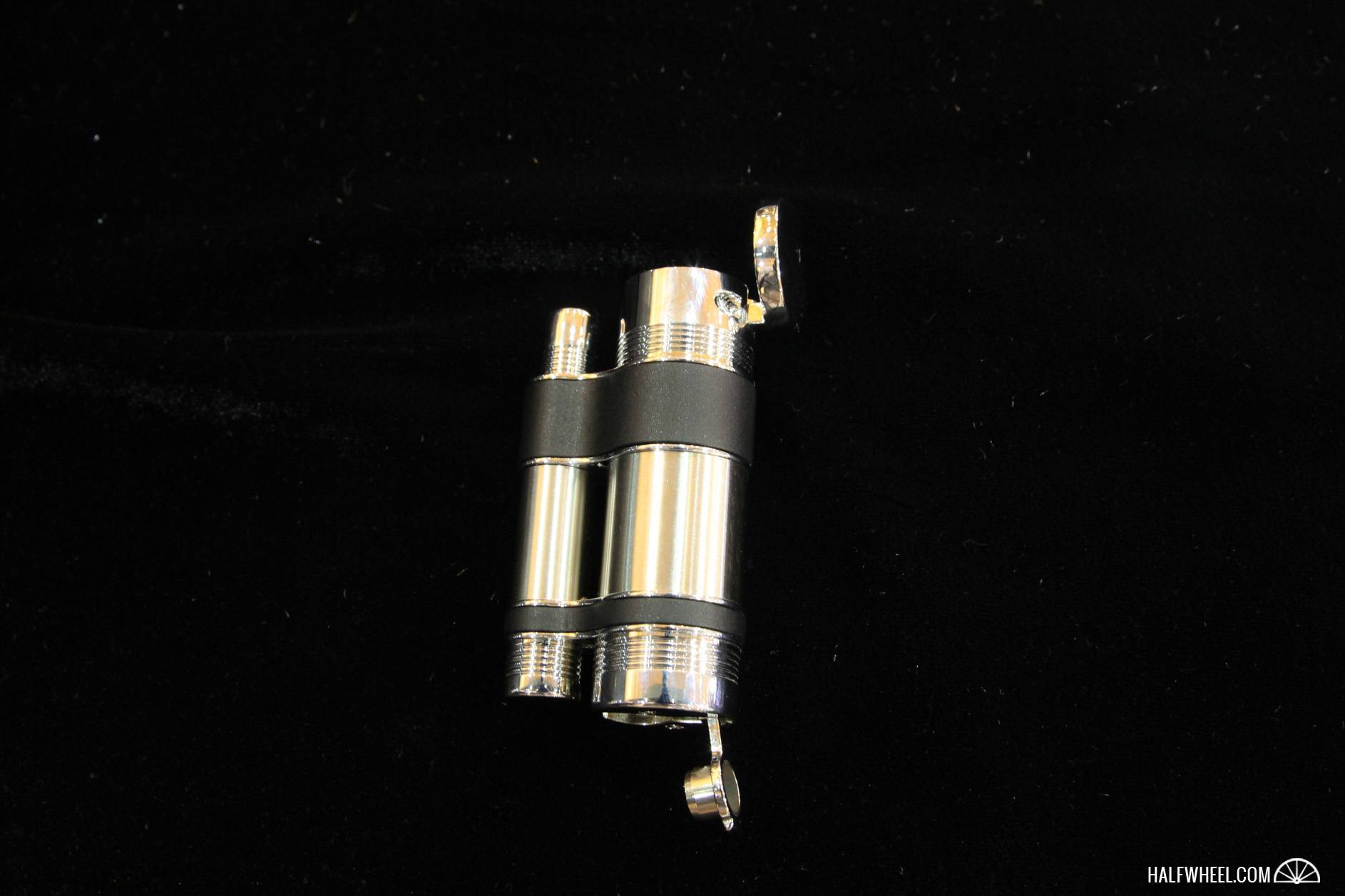 The Thump is a triple flame lighter that uses the laser ignition system; simply flip the cap open and break the beam of light with your finger the device fires up. It too will come in six colors, with an MSRP of $65 and anticipated September arrival. 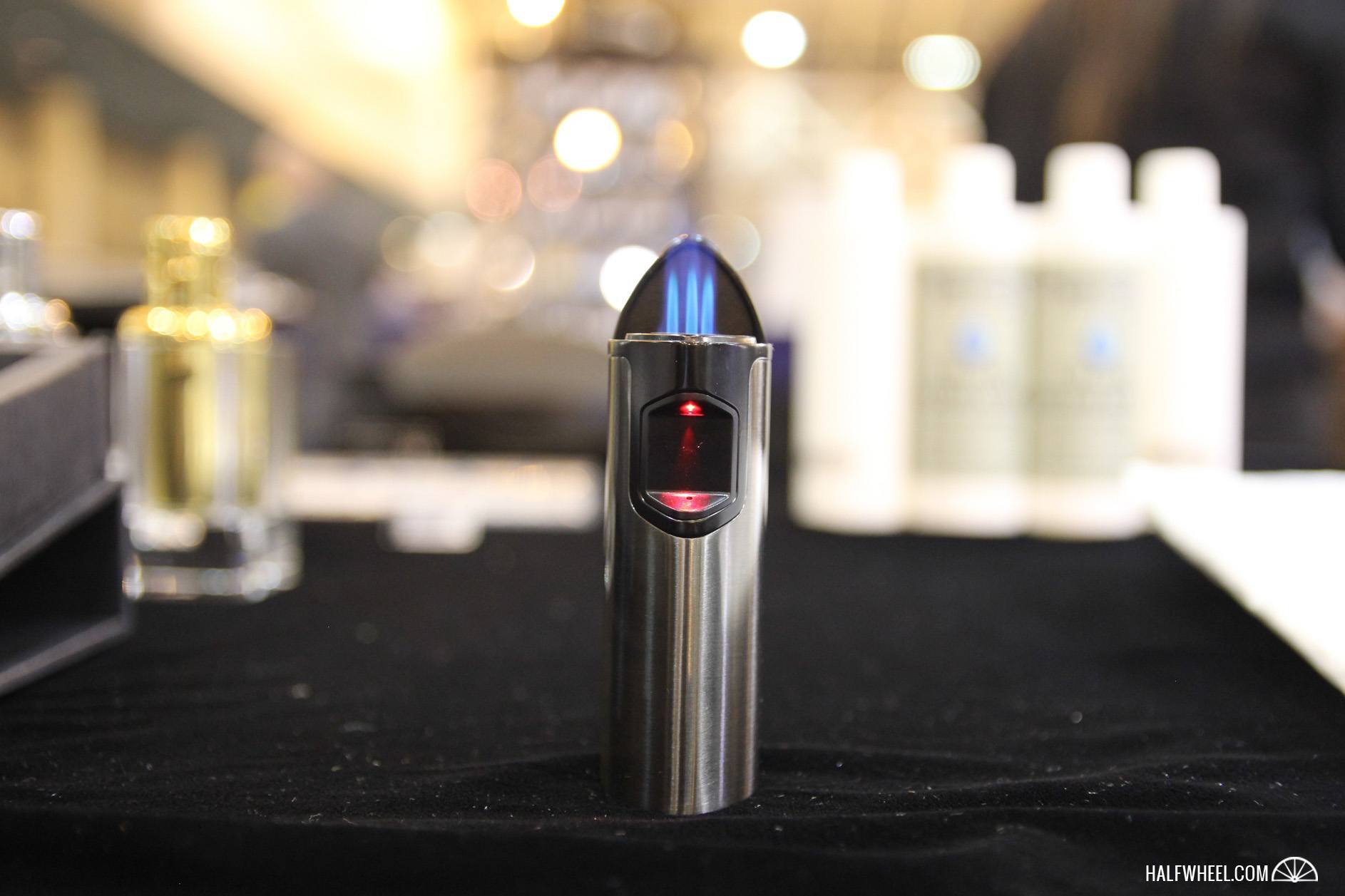 The company’s Vulcan lighter is getting an updated model called the General; it’s three jets are angled a bit away from the lighter. It will come in six color options with an MSRP of $49.95. 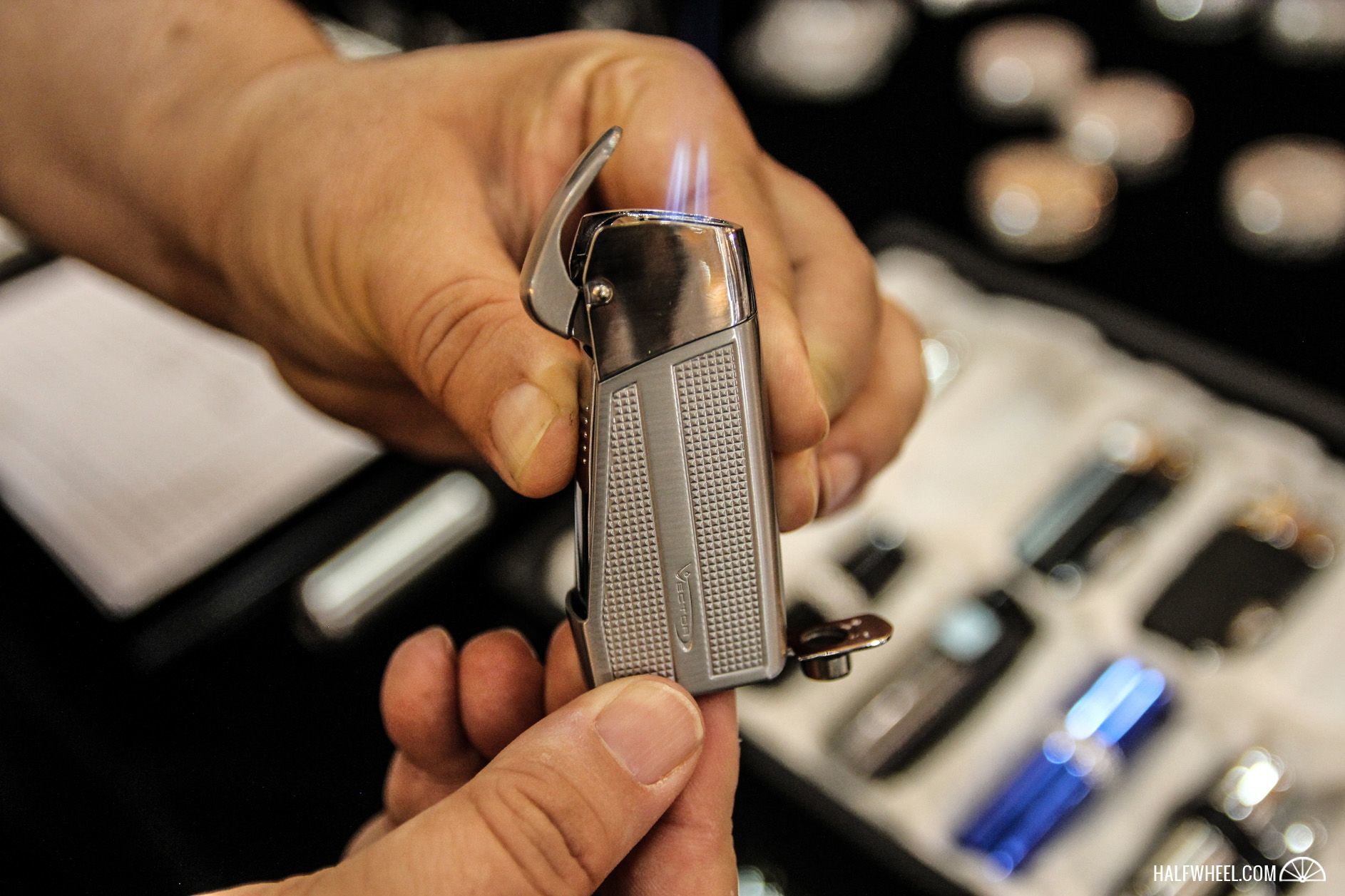 Geared towards the sisters of the leaf, the Lipstick lighter ($12) is another new offering from the company, featuring a sparkling midsection and compact size. 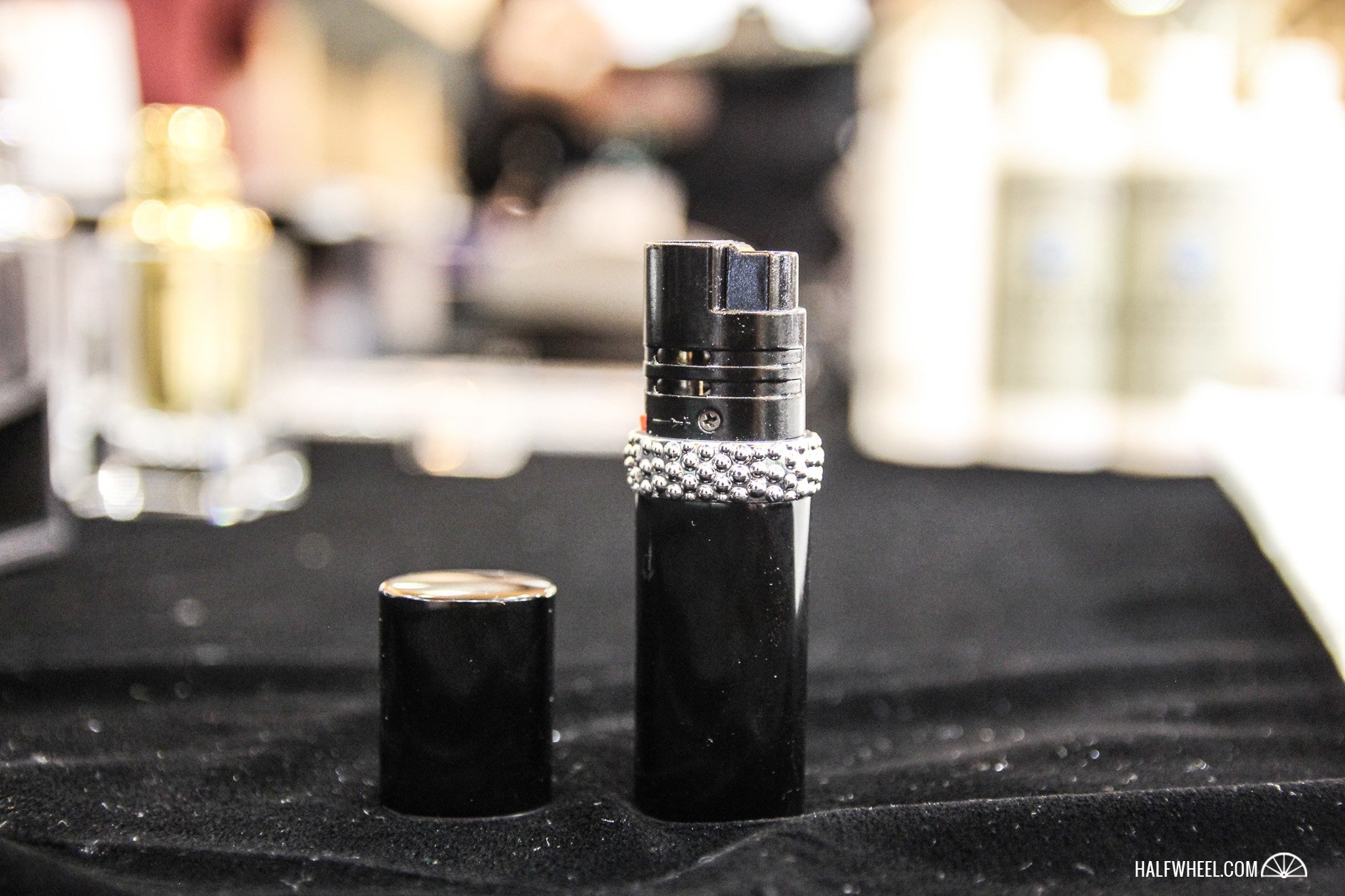 The Torpedo is a single flame lighter that bridges the gap between the company’s consumer and industrial products. It will sell for $15 and can be used for a number of projects, from lighting your cigar to light soldering work and other crafts.

The company also has a new line of travel cases that will sell from $30 – $150, and while you’ve likely seen cases that include precut and grooved foam insides, Vector’s models will feature removable pieces of foam about a quarter of an inch square and two inches deep. Simply pluck out the shapes you want for whatever you’re carrying and you’ll have a snug and secure fit. 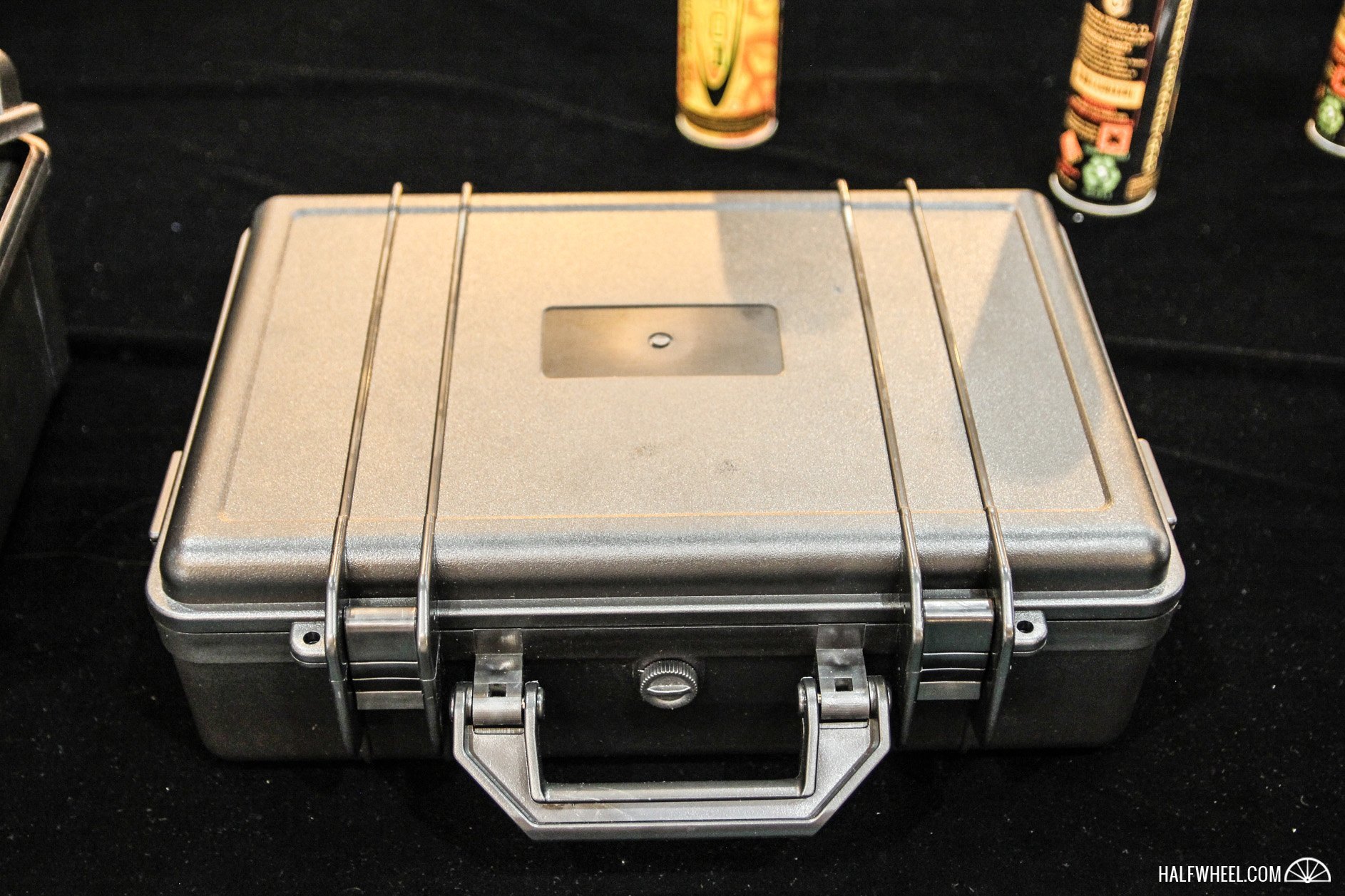