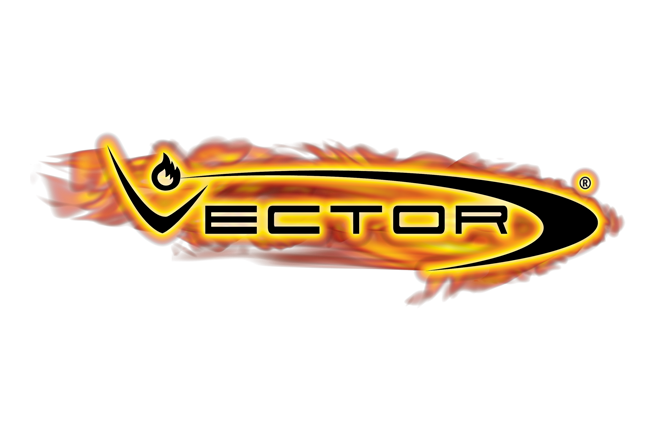 Vector has released a trio of new lighters to retail that were first unveiled at the recent IPCPR Convention and Trade Show.

The Vector Viking is a four-torch lighter and features a design that merges four jets into one powerful flame to quickly light any cigar. Tucked into the bottom of the lighter are a folding punch cut and draw poker, while the side features a large fuel gauge window. It is available in five finishes: Black Matte, Black Crackle Matte, Hi-Polish Chrome, Chrome Satin and Titanium Satin, each with a suggested price of $75.00.

The Vector Radar is a wind-resistant triple torch lighter designed to be used at high elevations, up to 10,000 feet above sea level. It features a folding punch cutter as well and comes in six colors: Metallic Blue, Black Matte, Black/Chrome 2-Tone, Chrome Satin, Black Crackle Matte and Gunmetal Satin. Each retails for $35.00.

Finally, the Vector Minitro is a high-powered adjustable tabletop lighter that can operate as both a soft flame and torch. Its large capacity, 0.35 fluid ounce tank allows for up to 80 minutes of burning time. It comes with an MSRP of $50.00, and is available in Silver/Chrome, Black Matte/Chrome, Orange, Red, Yellow, Blue, Metallic Blue and Purple finishes.

The company also unveiled the new X60 packaging format for their butane fuel, a 3.61fl oz. mini can designed to be used on the go. As with their existing formats, Vector’s butane fuel has been filtered a minimum of five times for purity.