My Father Cigars brought a trio of goodies to New Orleans for the 2015 IPCPR Convention & Trade Show: a new size, a new line, and a limited edition. 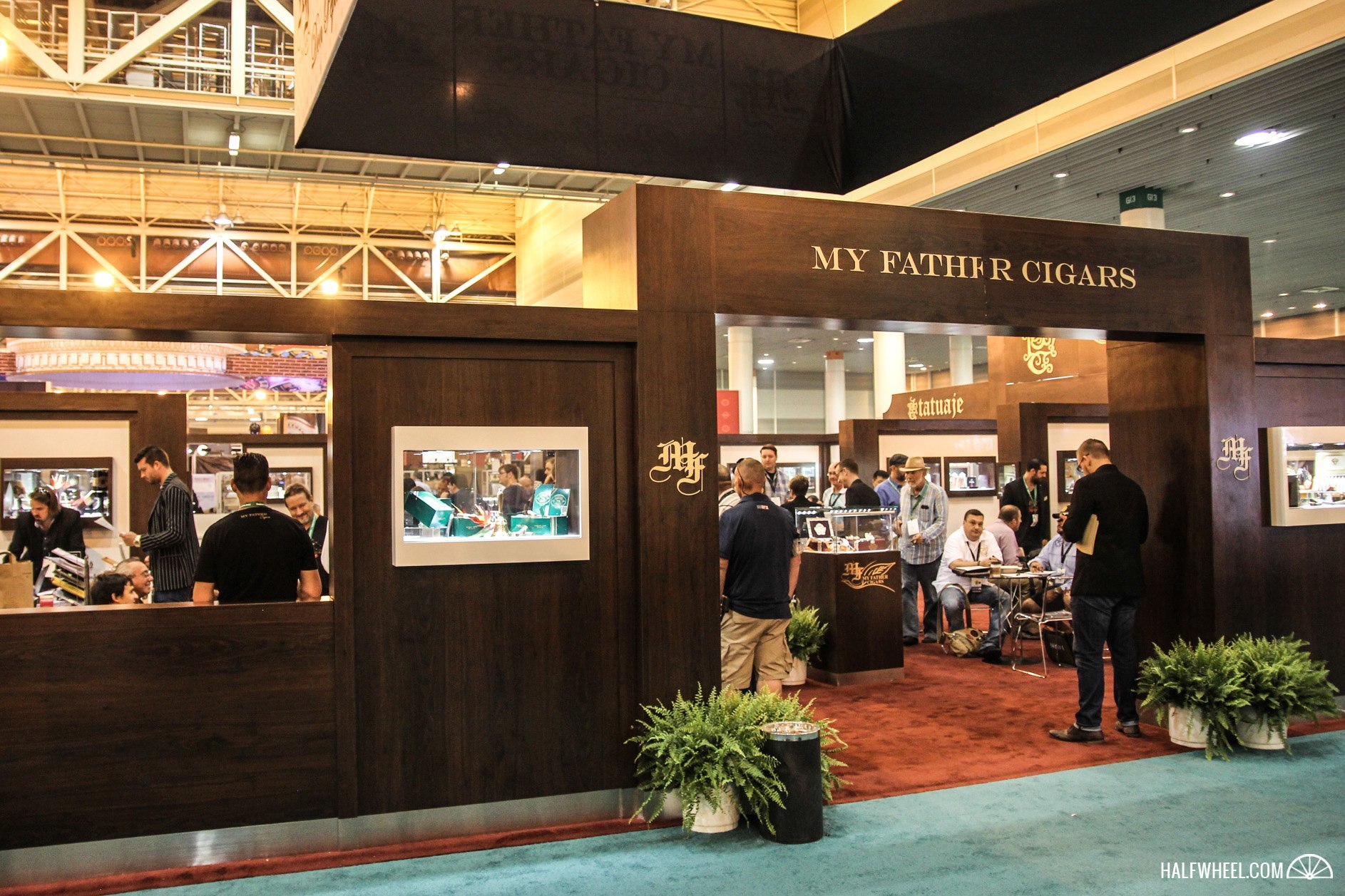 The My Father Limited Edition 2015 marked the return of the company’s high-end offering and the fifth anniversary since the line’s debut. It uses an Ecuadorian habano rosado wrapper over corojo 2006 and habano binders and Nicaraguan fillers and comes in a 6 1/2 x 52 toro vitola. Production is expected to be in the neighborhood of 4,200 boxes, with 4,000 slated for the U.S. market and the remainder heading to international markets. 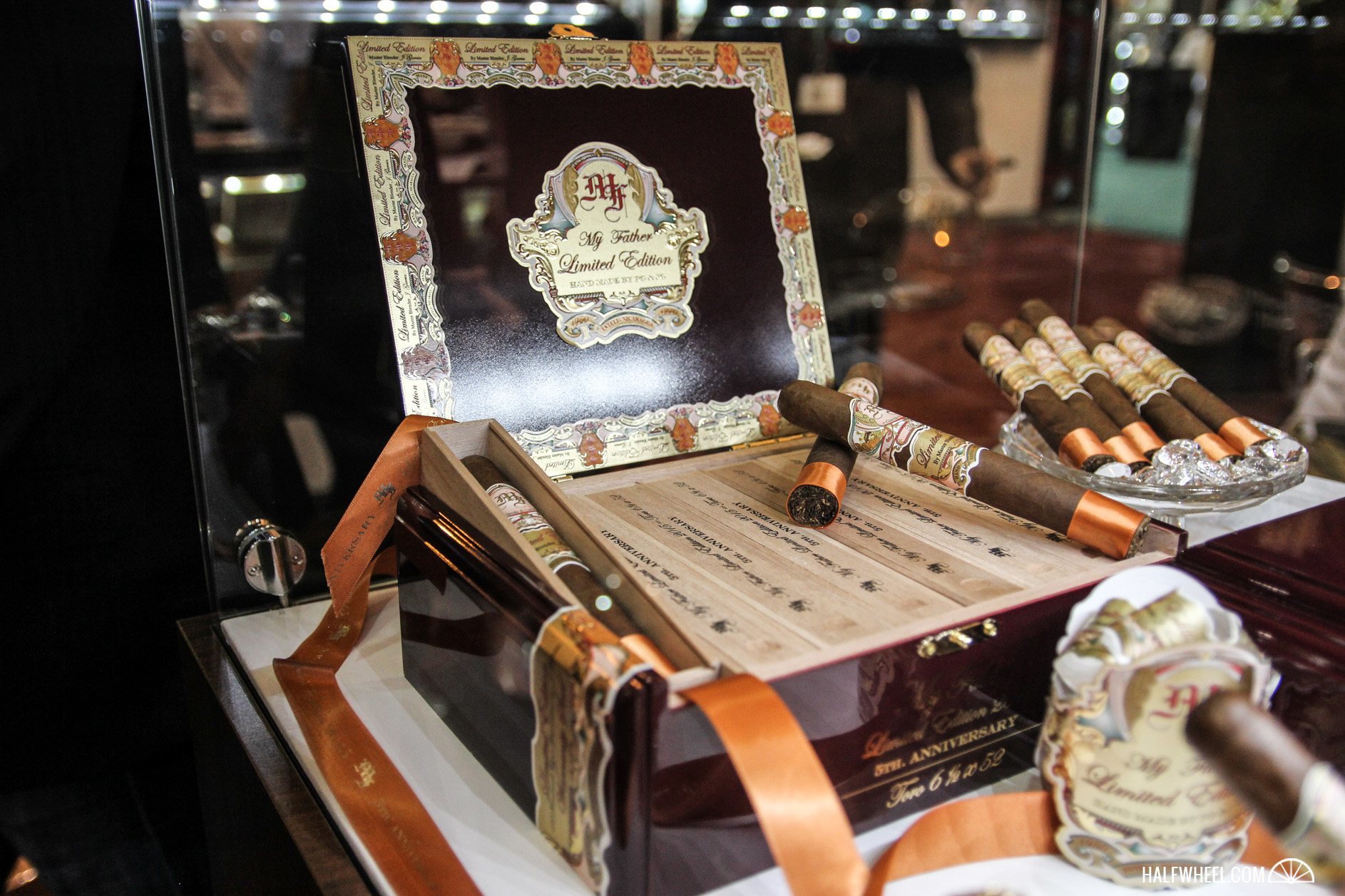 The Centurion line adds a new version called H-2K-CT, which replaces the original Nicaraguan sun grown criollo 98 wrapper with a Connecticut sun grown habano seed leaf. The idea has been in development by Jaime García for several years and the change adds a sweet, creamy aspect to the cigar. It’s being released in two sizes, a Corona (5 1/2 x 48) and Toro (6 x 52). 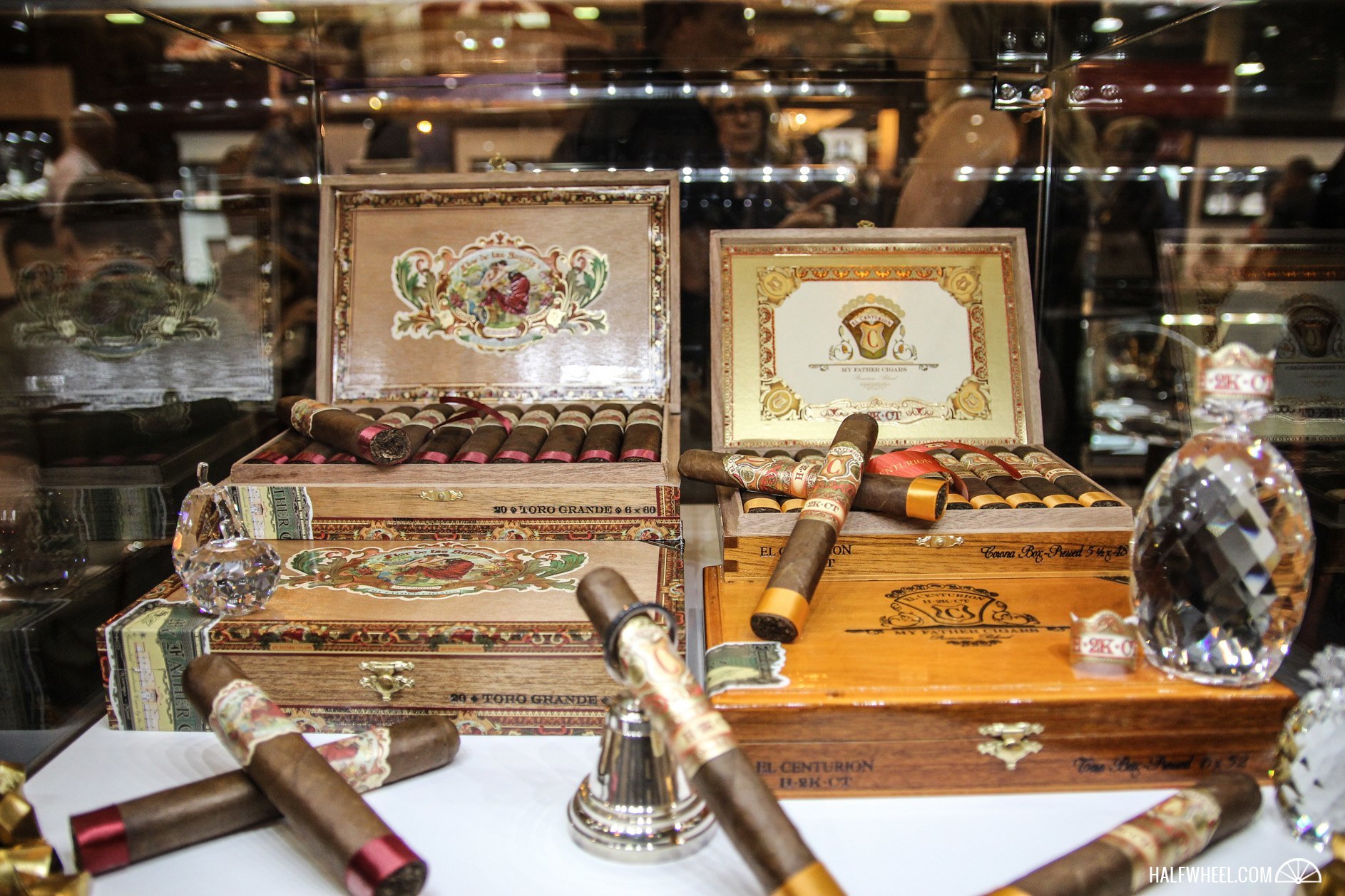 The Flor de Las Antillas gets a new size, the Toro Grande, a box-pressed 6 x 60. It becomes the fifth regular production size and is set to ship in the coming days, with an MSRP of $9.10, before taxes.

José Ortega, the company’s vice-president of sales, shares a bit more about what My Father Cigars brought to the show: