Eddie Ortega kept a pretty relaxed vibe at his booth, with the attention focused pretty squarely on his new Ortega Serie D Black, which has already begun shipping to retailers. Ortega HeavyDuty has been out for a few months, but is another fairly recent release that was on display. 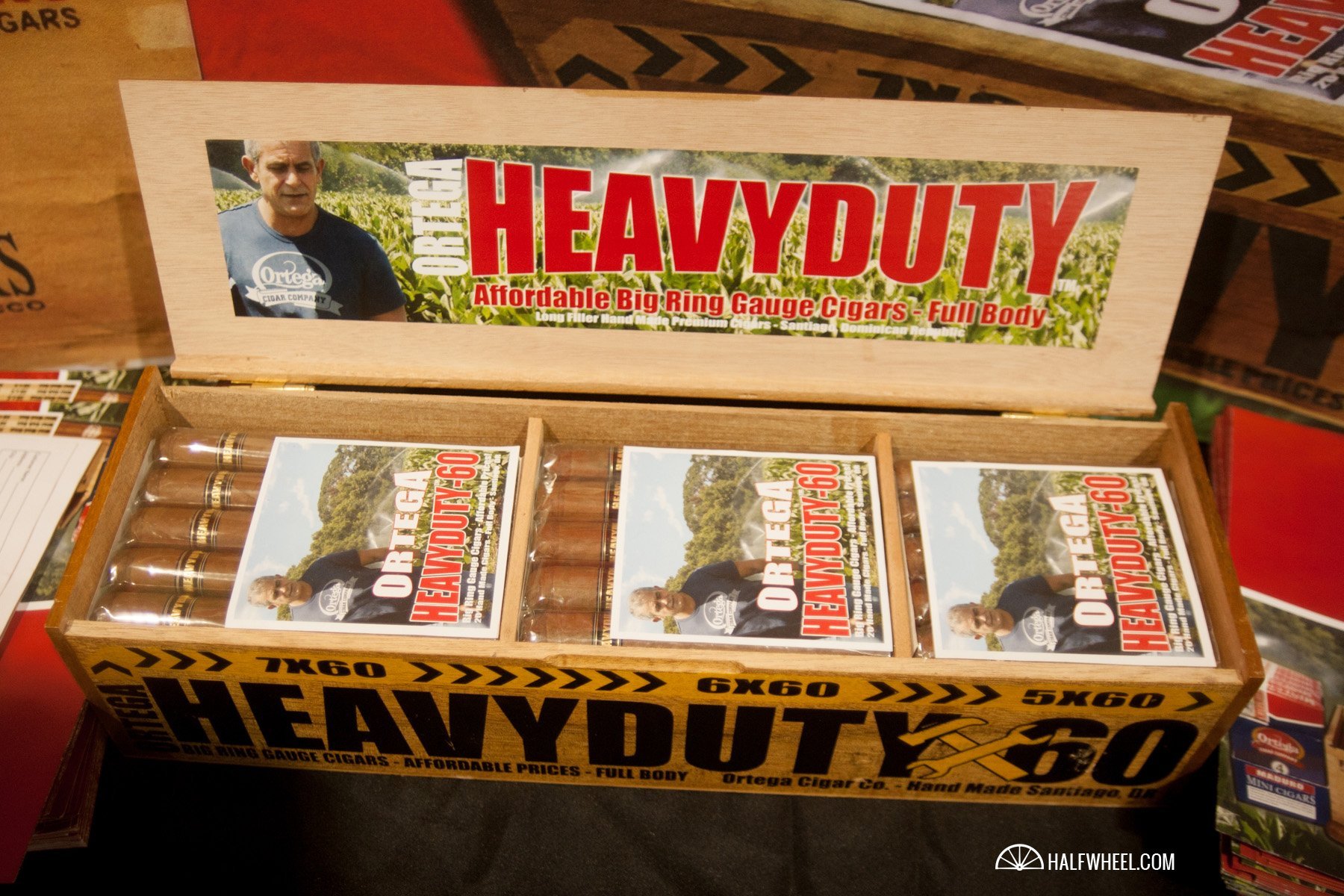