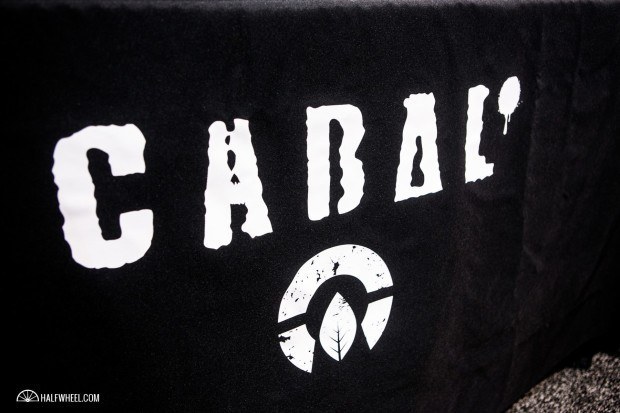 Chris Arolfo was primarily introducing retailers to the Cabal brand at the 2014 IPCPR Convention and Trade Show, though for those stores who have already brought in the line, he did have something special tucked away. 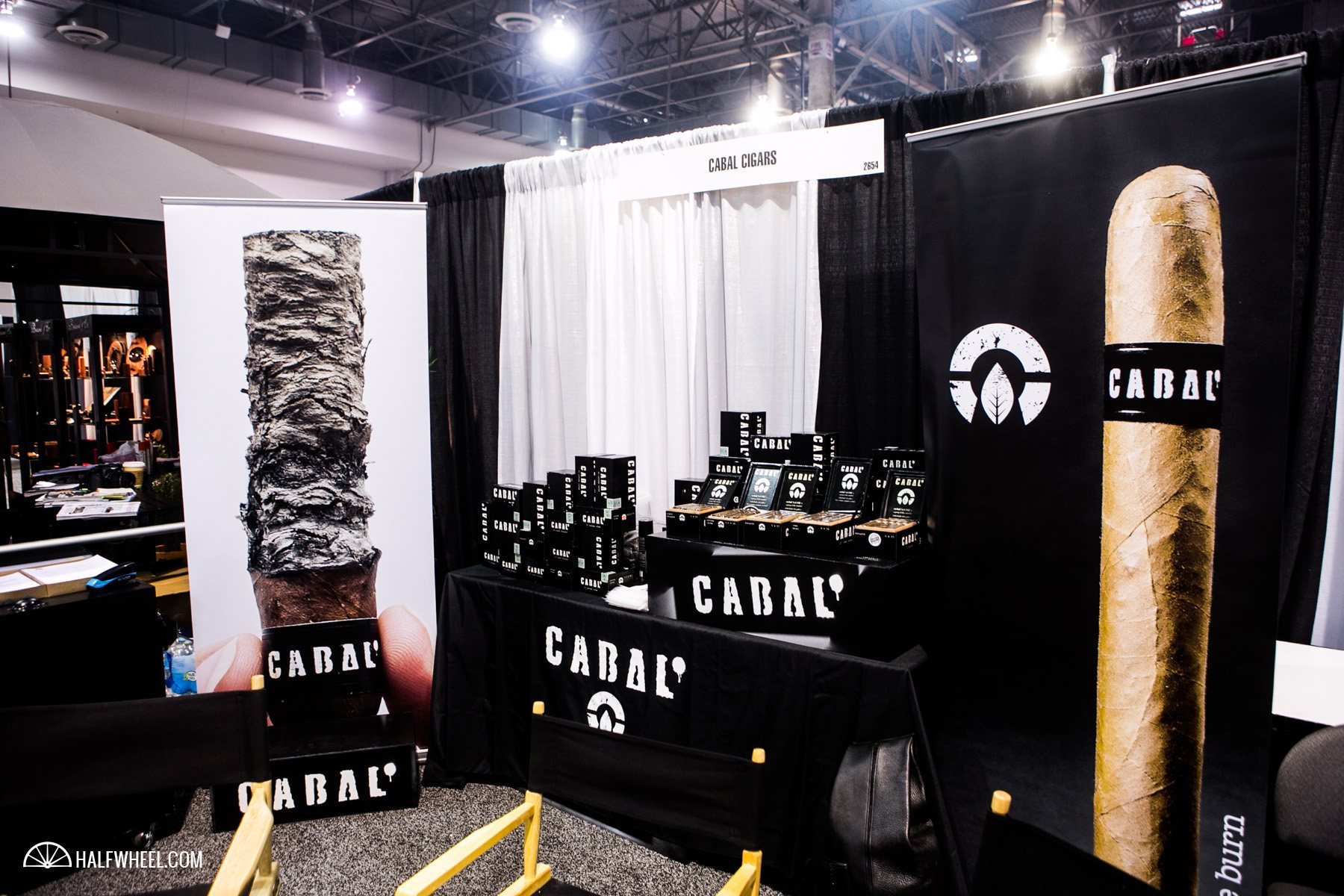 The Cabal Petit Lancero isn’t scheduled to be released until December or January, but Arolfo had a few on hand to share with his existing customers. The 6 x 40 vitola was created in honor of his mother, who was born and died on January 14, which is why he wants to make it an annual winter release. Currently he’s planning on 500 boxes of 12, with a single stick MSRP of $10. The blend is slightly tweaked from the original Cabal blend, and as of just a few weeks ago was still being tweaked. 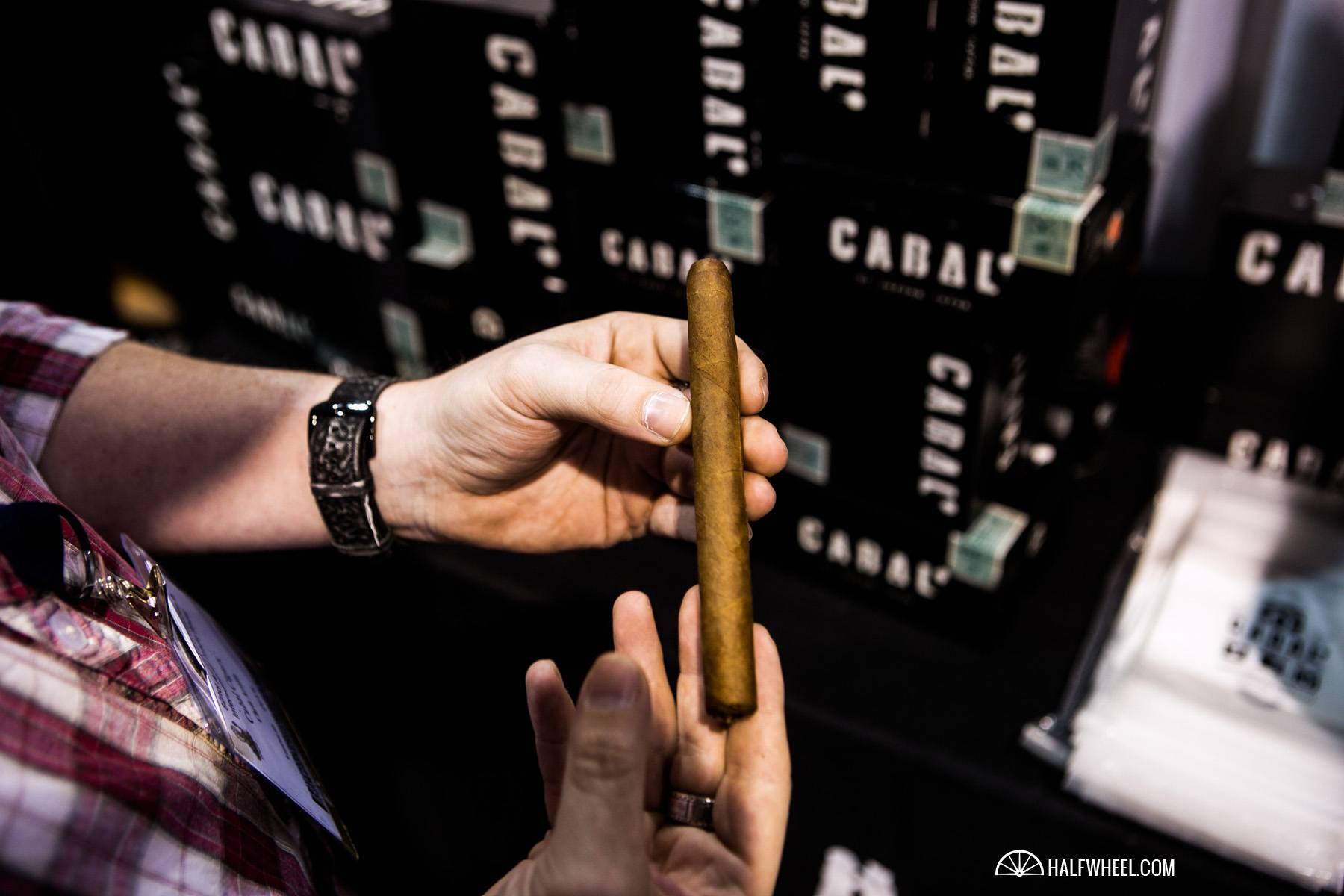