Although the booth was largely the same as last year, the cigar that Cabal Cigars was officially showing off for this year’s show was quite different. 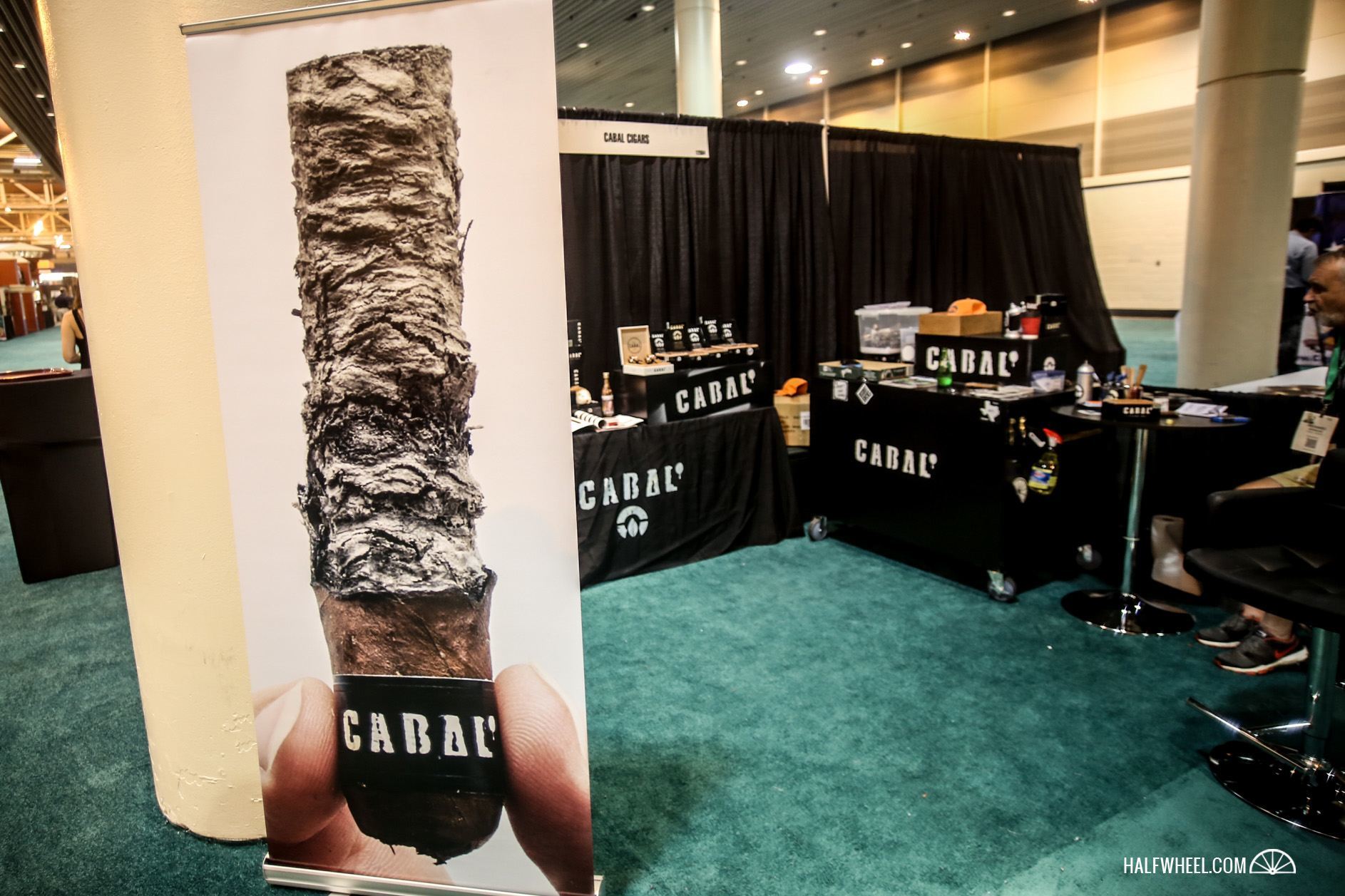 The new release from Chris Arolfo is the Linda Petit Lancero, a 6 x 40 petit lancero that was created to honor of his mother, who was born and died on Jan. 14. The annual release will feature a box of 14 cigars, with a band that bears his mother’s signature. There will be 500 boxes of 14, with each cigar retailing for $14. 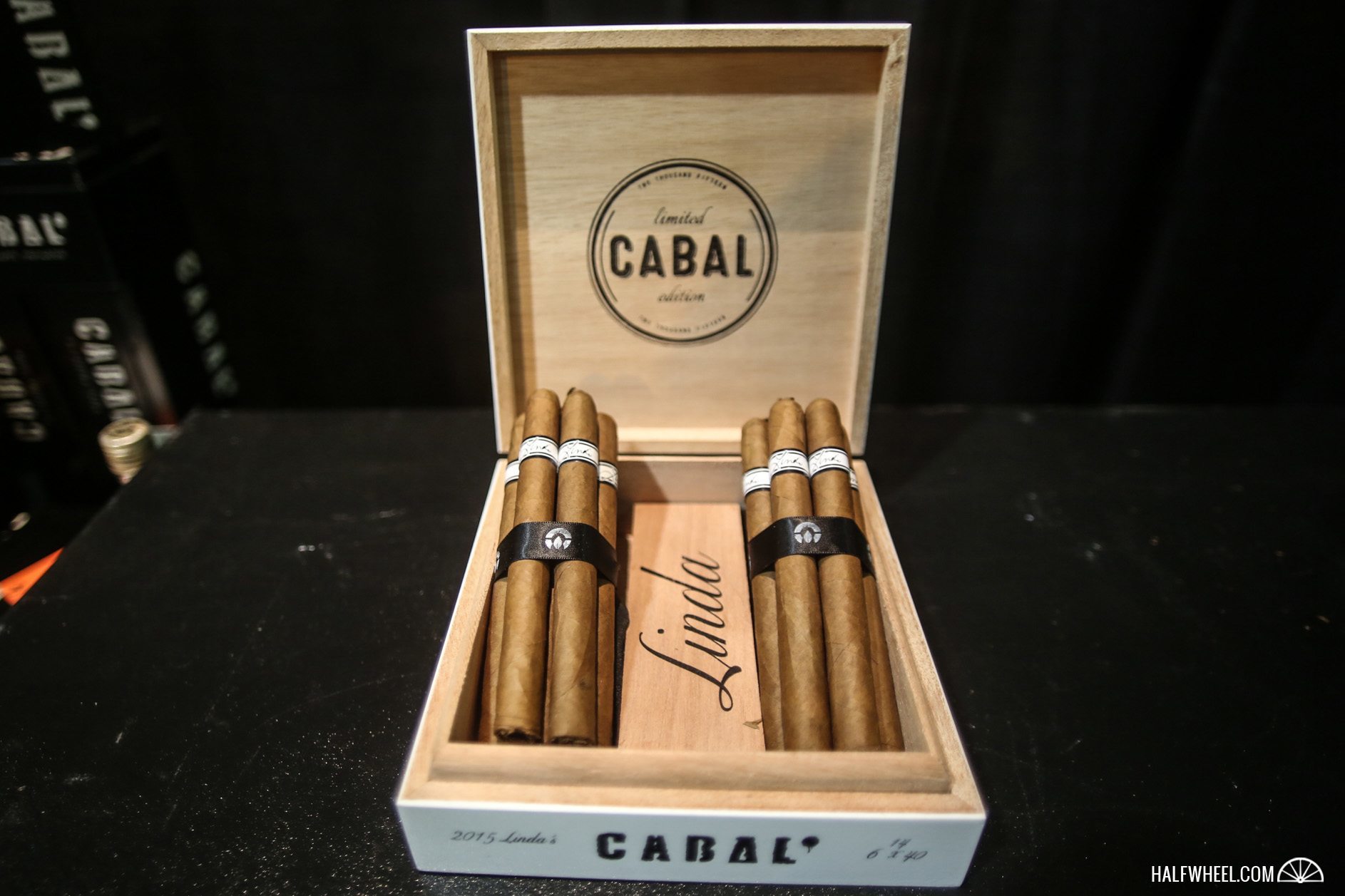 According to Arolfo, some of the proceeds from the sales of the cigars will be donated to frontotemporal dementia research, and boxes will start shipping within two weeks.