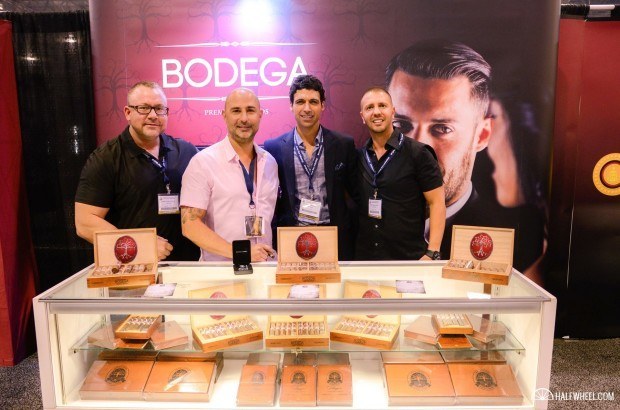 Last December Bodega Premium Blends had a launch party for their new line, Reunión, featuring two different blends – the Aperitivo and Digestivo. The company only started shipping them at the end of January and as such doesn’t have anything new that they’re releasing at the show. Having said that, they did show off the Blogger’s Box Set, which originally was sent out to bloggers to show them a vertical of the two blends. There was enough of a desire for it however, that the company started making it to be able to sell to consumers.

Also in the works but not in hand at the show are two smaller ring gauge selections. There is going to be a lancero added to the Aperitivo lineup, though the binder will be different. These will be limited to 100 boxes of 20 cigars and are expected to be priced between $8.00 and $9.50. 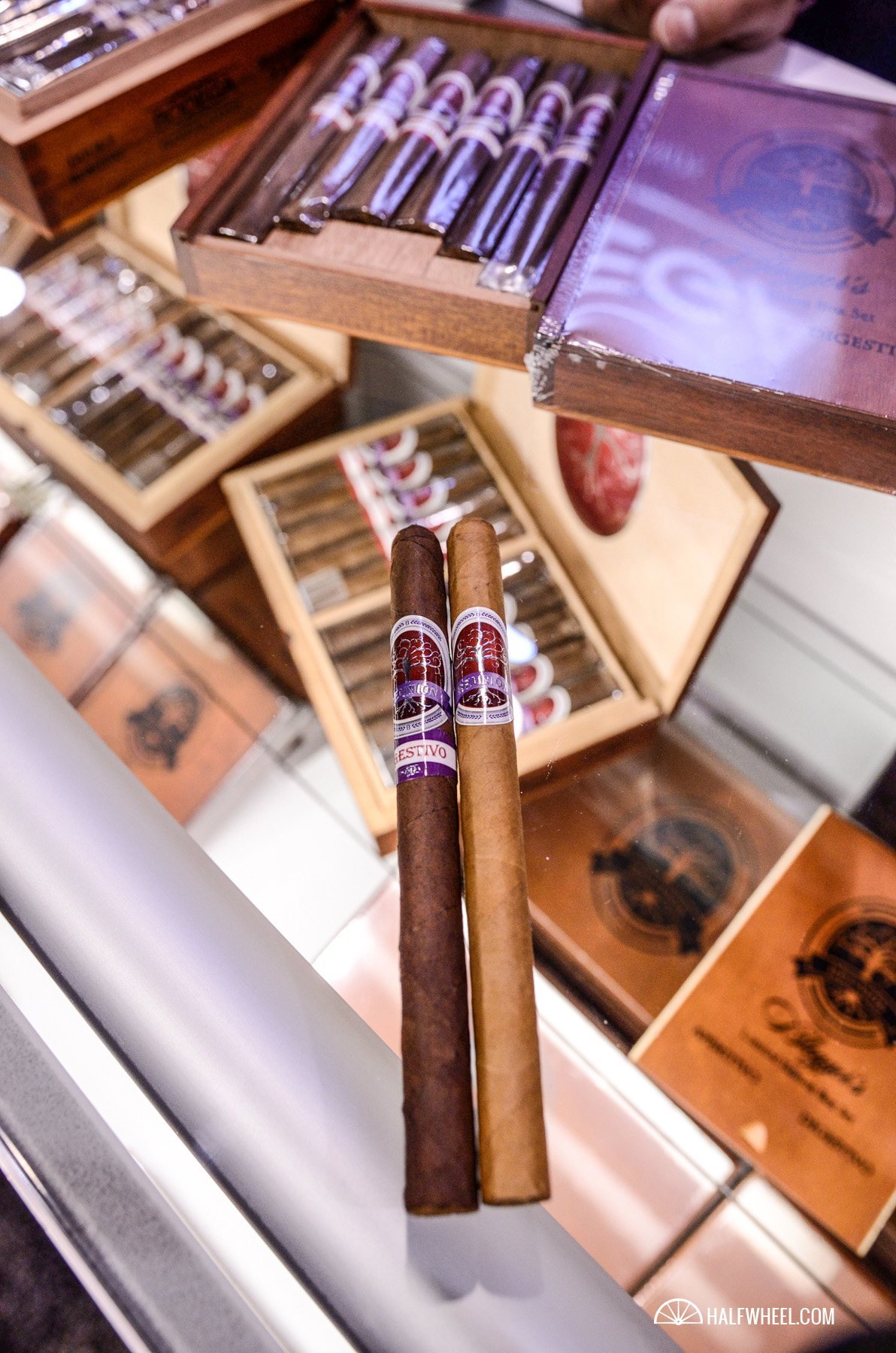 They are also adding a regular production petite corona that will come in both the Aperitivo and Digestivo blends. Both the lancero and petite corona are expected to be released in the late fall.

The company showed off two lanceros – unrelated to the above project – that they stressed were still in the development stages. At this point it was early enough in the process that they weren’t handing out samples, had no release date, nor a price point. They did say that one will use the Digestivo blend and the other features a Connecticut wrapper.

Bodega is distributed by House of Emilio.