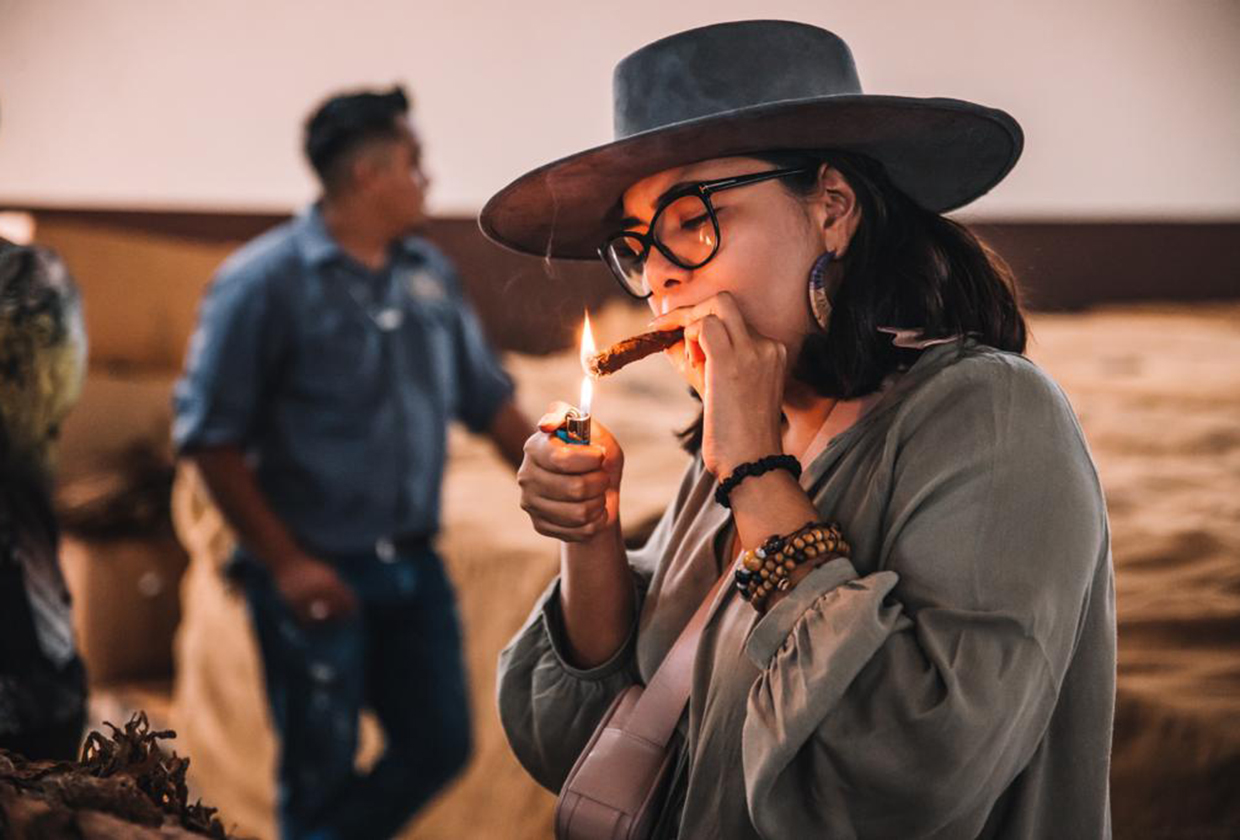 Indiana Ortez, who is known for her time with her family’s Agroindustrial Nicaraguense de Tabacos operations, as well as the general manager of Mombacho Cigars S.A., has announced that she is launching her own cigar company, Casa De Ortez.

“One of the more important things I have learned is in tobacco you have to do things correctly to last,” Ortez said in a press release. “Casa De Ortez is the way the history of my family and our work can be told and shared. I am so excited to finally launch and work even closer alongside my family, and I will humbly try to do Condega justice and work to make it a household name for cigar enjoyers everywhere.”

Indiana Ortez is, the daughter of Omar Ortez, a noted Nicaraguan cigar maker in his own right. In 2018, she worked with her father to create the Fathers, Friends, and Fire Father & Daughter line, which was released by Ventura Cigar Co. as part of a series of Father’s Day-themed event. In 2019, she created Ventura’s PSyKo SEVEN Nicaragua line, which was notable for the use of a Nicaraguan-grown, Connecticut seed wrapper.

Ortez’s grandfather, Ramon, was a tobacco farmer who, in an Instagram post, Ortez credited as being one of the first people, if not the first, to grow wrapper leaves in Nicaragua’s Condega region. In a press release, Ortez said that one of the focuses of her company will be to bring Condega “to its rightfully deserved popularity as a tobacco town from the position of on-pulse market approach that is rooted in classic tobacco processes.”

Ortez has announced that her first line will be called Primavera, saying that it will debut in the spring of 2023 with details forthcoming by March. Thus far, she has only said that the line will have three vitolas and blends that have already been completed