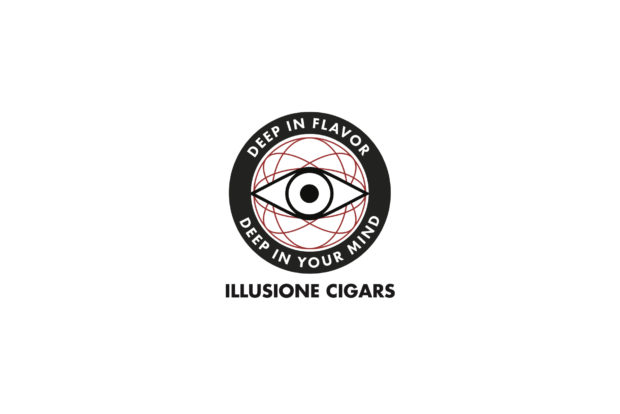 Somewhat quietly, Illusione has added a new cigar to its ~eccj~ offerings.

Like the cigars before it, the Illusione ~eccj 25th~ pays tribute a major anniversary of Cigar Journal, previously known as European Cigar Cult Journal. The cigar is a Nicaraguan puro measuring 5 1/2 x 50. Illusione founder Dion Giolito told halfwheel the blend is “heavily influenced” with corojo seco from Jalapa and criollo from Estelí. He added there was also viso corojo for both body and sweetness.

The original ~eccj~ was released in 2008 to celebrate the 15th anniversary of the magazine alongside cigars from other manufacturers. That blend would eventually go on to become Epernay.

Illusione released another cigar for the magazine’s 20th anniversary in 2015. While both the ~eccj~ and ~eccj~ 20th were originally introduced as limited editions, Illusione added the cigar to its regular production offerings in 2016.