If you’ve been looking for the elusive Liga Privada H99, it will now be much easier to find.

Yesterday, Drew Estate announced that the Liga Privada H99 Toro will be available at all Drew Estate Drew Diplomat Retail Program (DDRP) events from Feb. 1-May 12. This will include virtual events.

The company has not said what it plans on doing after May 12, but previously Drew Estate has said that it planned on additional H99 vitolas even though there has only been one offered since its release in 2018.

Currently, the H99 is only offered in a single 6 x 52 toro vitola with a closed foot. It uses a corojo-seed leaf grown in the Connecticut River Valley. Underneath that is a Mexican San Andrés negro binder over a blend of Honduran and Nicaraguan fillers. 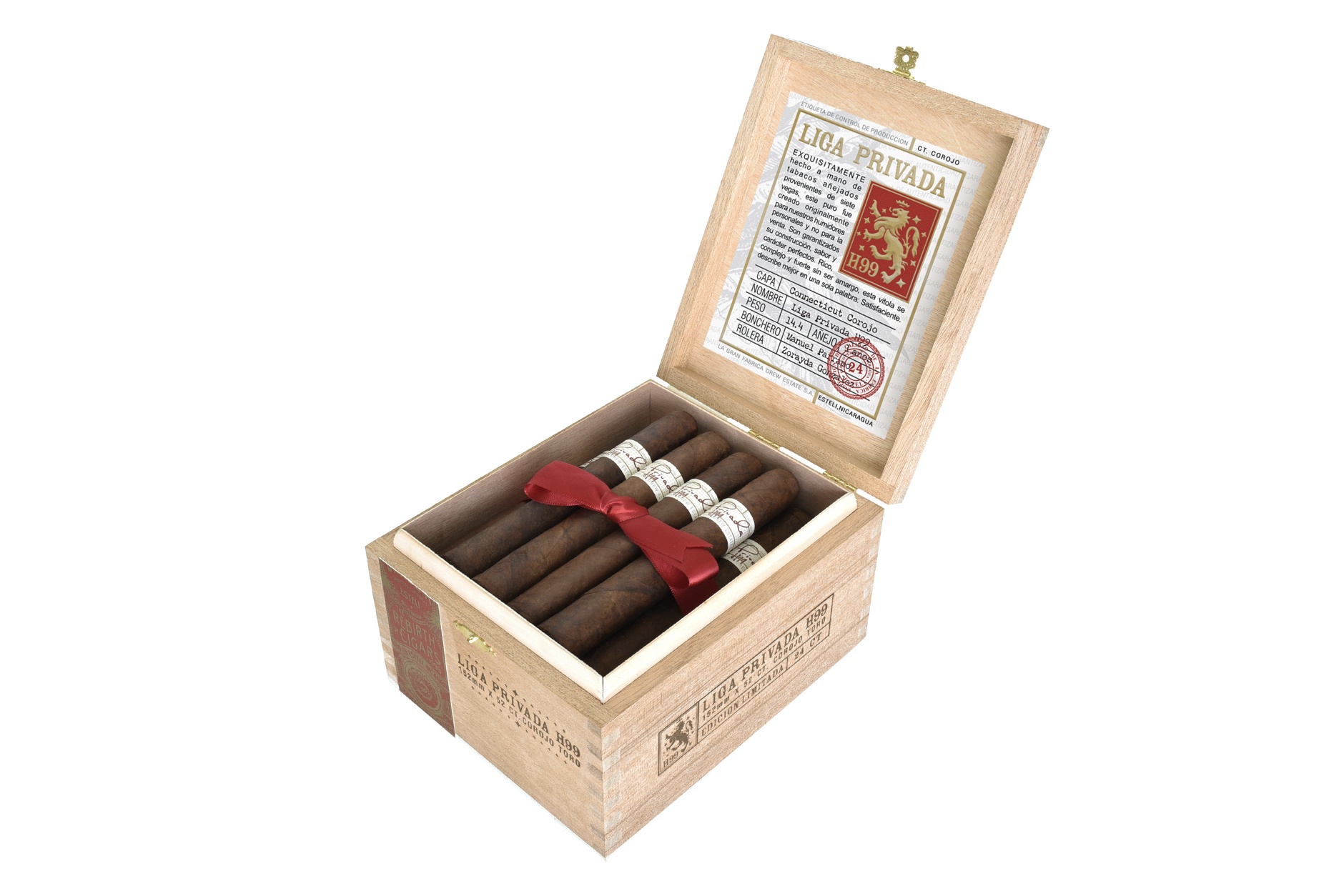 Since its launch in 2018, Drew Estate has been shipping limited quantities of the cigars to just a handful of retailers each month. Because it has selected different retailers each month, finding the Liga Privada H99 has been rather difficult despite it being more than two-years-old.

Drew Estate has also announced that it will be releasing the Herrera Estelí Flying Pig as a gift with purchase at events where Willy Herrera, the company’s master blender, attends.

It’s unclear when those events will begin.