There’s a new Henry Clay coming, one that harkens back to the man himself.

The Henry Clay War Hawk is expected to ship later this month and it will be a bit different than the rest of the brand’s offerings. While Henry Clay is best known for its use of dark Connecticut broadleaf wrappers, the War Hawk uses a lighter Ecuadorian Connecticut wrapper over a broadleaf binder and Honduran fillers. 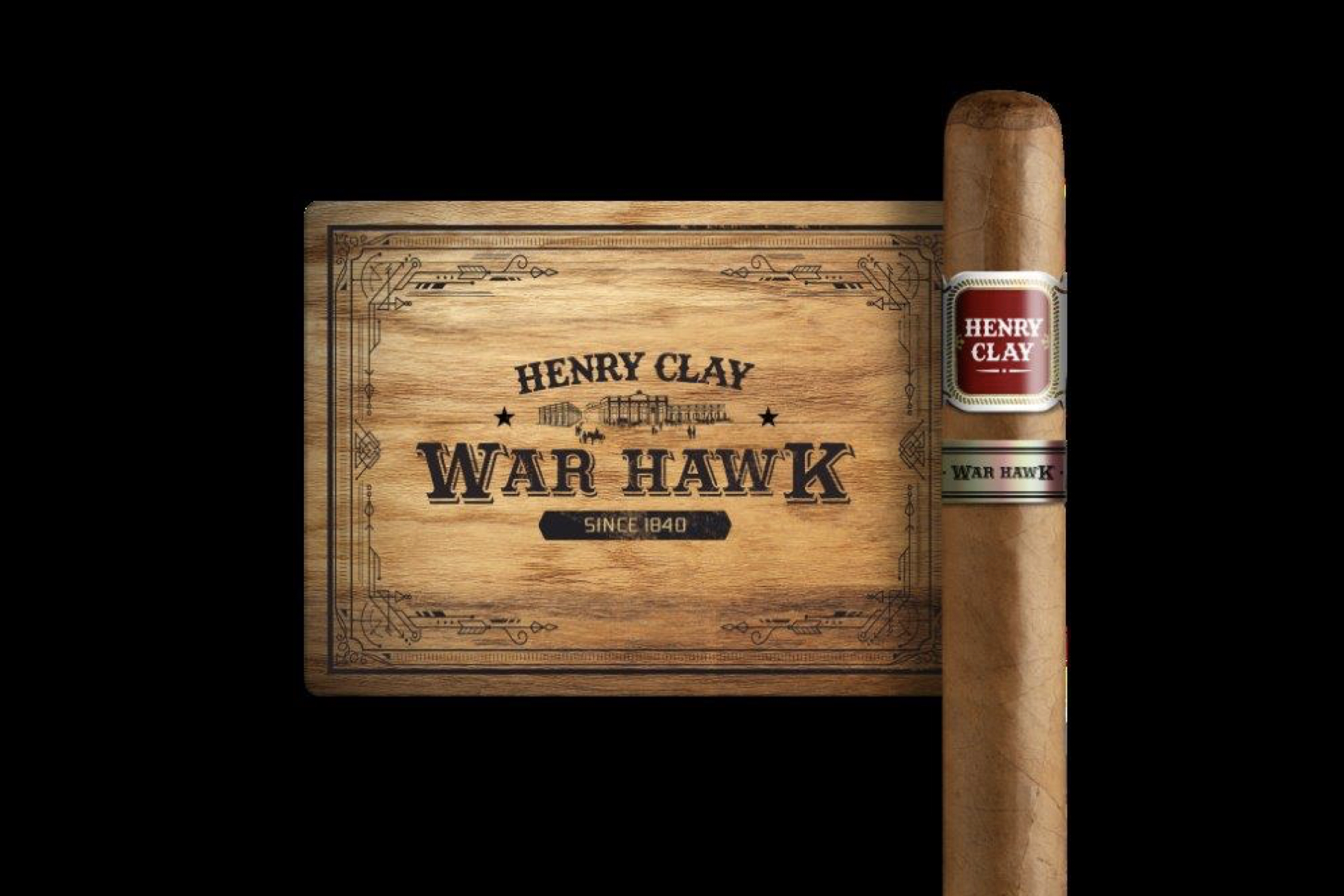 As for the name, it refers to a designation given to the late Henry Clay himself. Clay served in government including as senator, Speaker of the House and Secretary of State. During his time in the Senate in the early 1800s, he earned the reputation for being a “war hawk,” pushing for the country to expand, oftentimes through war.

War Hawk is the first cigar of the new Immortal Trio Series from Altadis U.S.A. That name is also historical. Clay, along with Daniel Webster of Massachusetts and John C. Calhoun of South Carolina were known as the Immortal Trio due to their unprecedented influence in American politics during the first half of the 19th century. Like Clay, both men served as a senator and Secretary of State.

The Henry Clay brand is actually an old Cuban label dating back to the 1840s. It is owned by Altadis U.S.A. and while most have been produced at Tabacalera de García in La Romana, Dominican Republic, the War Hawk will be made at the Flor de Copan factory in Honduras.

Update (March 11, 2019) — This story was originally published on March 8, more details have been added.