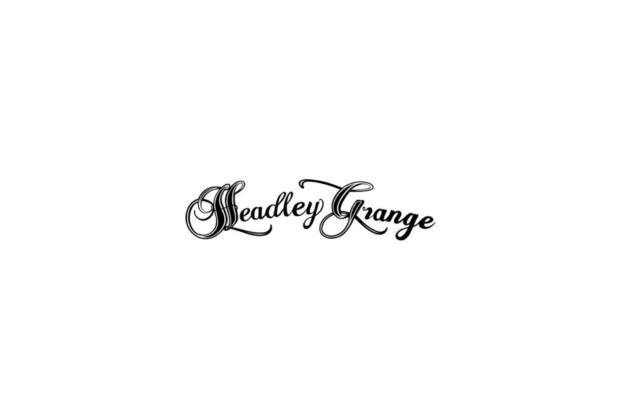 Federal Cigar is getting an exclusive vitola from Crowned Heads. The Headley Grange Snaredrum, a 6 x 38 corona especiales, is expected to arrive at the New Hampshire-based store in late June or early July. 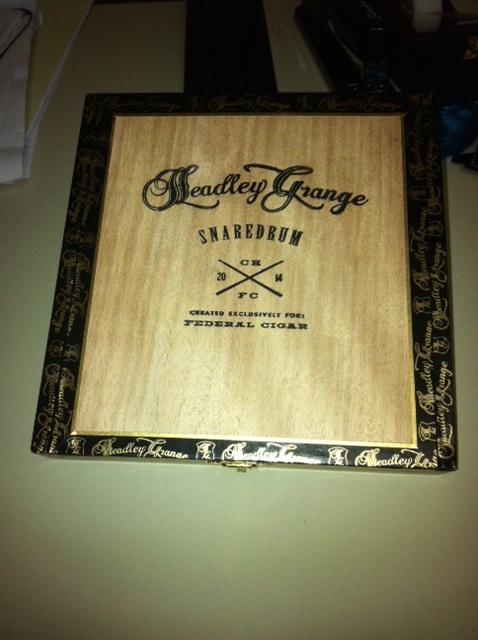 Rick Gadway, owner of Federal Cigar, told halfwheel the release will coincide with the company’s new 100-seat cigar bar in Portsmouth, N.H. It will be limited to 300 boxes of 10 with pricing expected between $9-9.25 per cigar.

This is the seventh vitola for the Headley Grange line, which debuted in 2012. It is the second limited edition, the first—the Drumstick—was 7 1/2 x 38. The line draw its name from an English recording studio. The line itself was inspired by the Led Zepplin song, “When the Levees Break.”

Snaredrum will be the first store exclusive from Crowned Heads. Headley Grange is made at Tabacalera La Alianza S.A. in the Dominican Republic.