Hamlet Paredes will soon have a second line of cigars bearing his name, as the Hamlet 25th Year is slated for release at next month’s IPCPR Convention and Trade Show. 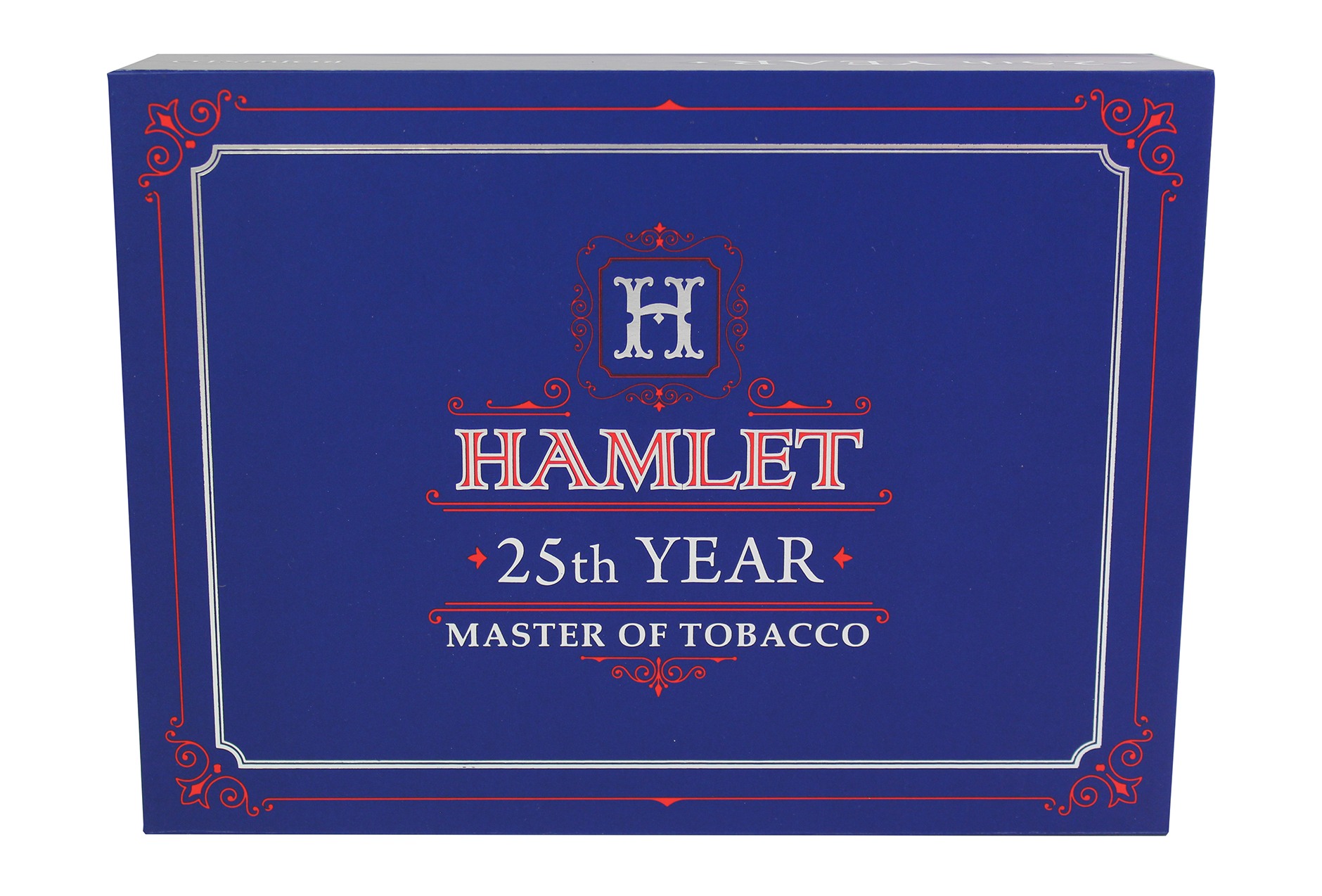 The Hamlet 25th Year will be a milder offering than Tabaquero, his first release, and is something he said he has been asked for by consumers. “Every rolling event I would host, I would be asked for a medium or even a mild cigar, and my first blend was very robust,” Paredes said in a press release. “Now I’ll have a cigar for the everyday smoker on the market,” he added.

To achieve this milder blend, Paredes selected an Ecuadoran habano wrapper, which gets paired with a broadleaf binder from Pennsylvania and fillers from Nicaragua and Honduras to create what the company calls a medium-bodied smoke with notes of cedar and toast. The cigar is made at Tabacalera Villa Cuba S.A. (TAVICUSA), the Nicaraguan factory co-owned by Patel and Amilcar Perez Castro.

It will be released in three sizes, all coming in 20-count boxes:

The name is a reference to Paredes’ 25th year in the cigar industry, and while he may still be a fairly new name to American cigar smokers, he has a wealth of experience from his time with Habanos S.A., the Cuban cigar conglomerate.

After spending the early part of his career on the rolling floor of Cuba’s cigar factories, Paredes became the in-store roller at Briones Montoto, the old Romeo y Julieta factory, as well as the famous and highly visited La Casa del Habano at the old Partagás factory, where he would later become a manager as well. As an in-store roller, he became well known amongst cigar smokers for his custom-blended rolls, which were only available where he was working.

From there he went on to being a global ambassador for the company, traveling the world to host rolling events and interact with retailers and customers.

After leaving Cuba in 2015, Paredes was introduced to Rocky Patel by way of a prominent British retailer who knew him and wanted to help him get established in this new chapter of his life. Patel set up Paredes and his family with a place to live before bringing him on at BURN in Naples, Fla. From there he began working on his first blend, Tabaquero by Hamlet Paredes.

The Hamlet 25th Year is expected to be on shelves in a widespread release by the end of summer.

A representative from Rocky Patel Premium Cigars did not return a request for comment. Cigar Aficionado was first to report the story.

Update (June 19, 2017) – The company issued a press release and image about this new line today, and the article has been updated accordingly.